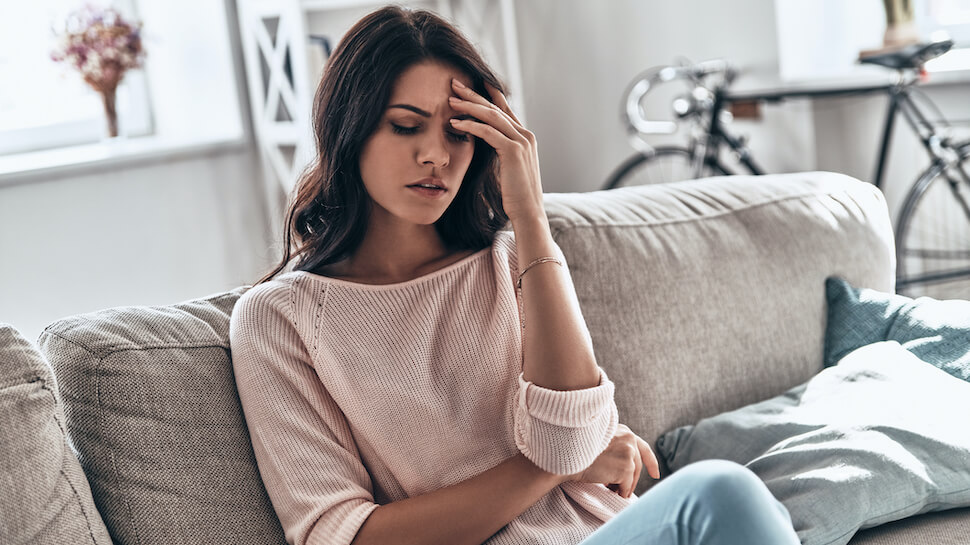 An Overview of Alcohol Addiction

Alcohol is a common and largely accepted substance in many areas of life, and it’s difficult to turn away if you are an alcoholic. This legal drug is offered up at social and sporting events, work lunches, weddings, and pretty much any celebration. You see ads extolling the pleasures of what has now become a toxic brew. But with help, you can turn away and look forward to a life free of alcohol.

What Is Alcohol Addiction?

Studies have shown that alcoholism has a genetic component, so if one of your parents was an alcoholic, you may inherit a predisposition towards alcoholism. People who have pre-existing psychological disorders may also be more at risk of becoming addicted to alcohol.

Alcohol affects people across all demographics. Most of us take that first drink when we are teenagers, either because of peer pressure or curiosity. We may become social drinkers, but stress and anxiety and other emotional issues can put us over the edge where one drink turns into many. Soon, we find we have no control over our drinking.

Alcoholism is a chronic condition. There is no cure, but there is a way to manage and conquer your disease. An alcoholic can’t drink. That is the bottom line. You can learn how to manage your cravings and avoid chronic relapses through coping strategies, holistic therapies, and peer support. You can learn how to live free of the bonds of alcoholism.

How do you know if your drinking has become an addiction? You can take the Alcohol Use Disorders Identification Test (AUDIT) to help provide insight into your level of alcohol abuse. When you recognize that you are vulnerable to this addictive substance and reach out for help, you can become sober.

How Alcohol Affects the Mind and Body

Alcohol abuse affects you physically, mentally, and emotionally. The more you drink, the more dependent you become on the addictive substance.

Alcohol stimulates the release of neurotransmitters such as dopamine, serotonin, and opioid peptides that produce a sensation of pleasure and well-being in your brain. This is one reason you drink. Eventually, when you become addicted to alcohol, these neurotransmitters become depleted, and you need more alcohol to get the same feeling.

Using alcohol may enhance pleasure at first, but eventually, it exacerbates emotional and psychological problems such as depression, PTSD, and other co-occurring disorders. Alcohol reduces inhibitions, which can cause you to engage in risky and dangerous behaviors, such as driving under the influence or becoming vulnerable and engaging in activities that may go against your moral and ethical code.

Additionally, alcohol has a major impact on all your body’s organs, but especially the liver. Drink long enough and you can get cirrhosis of the liver. This is a serious, life-threatening condition. Liver damage causes ascites, which is a buildup of fluid in your abdomen. It can cause esophageal varices where the veins in your esophagus become swollen and scarred and can burst.

When the liver doesn’t work properly, it doesn’t filter out the ammonia in your blood, leading to a condition called encephalopathy. This causes neurological problems leading to confusion, lack of cognitive function, depression, personality changes, and many other symptoms. As widespread and serious as these effects are, there is hope, and it is always a good time to reach out for help.

It is important to treat the underlying issues that contribute to alcoholism. Many alcoholics also suffer from mental and emotional co-occurring disorders. A dual-diagnosis of depression, PTSD, anxiety, or mood disorders can also play a role in your addiction to alcohol. Life traumas, such as the loss of a loved one or financial problems, can also add to your stress level, causing you to drink more.

Only you can decide it is time to stop this decline into addiction. Only you can make the first move, but you can move into the arms of people who care and who understand the challenges you face. Realizing you have a problem and having the desire to change are motivating factors to getting help. Reaching out to loved ones and professionals who understand alcohol addiction should be your next move. It’s frightening to think about going through withdrawal, but a facility that offers a medically supervised detox can help you manage the symptoms of withdrawal.

A holistic approach to treat both your body and mind is your best chance for sobriety. There are many roads to sobriety, such as a 30- or 90-day stay in a recovery center where you are supported by a team as you learn coping strategies and the reasons behind your addiction. You and your loved ones can join in recovery through a family program. Alcoholism affects all of the people in your life, and coming together in the healing process is a major component of achieving sobriety. This is a lifelong journey of recovery, and you may want to continue on in a sober living facility or by joining a 12-step peer support group. The key to a new life is finding the recovery path that is best for you. Now is the time to move forward and take that step.

Please contact us today to learn more about alcohol addiction and treatment, our campus,and how we can help you or your loved one start the journey toward recovery.