Ativan is a drug used to treat symptoms of anxiety disorders, mental health conditions that are characterized by intense, persistent worry, fear, and anxiety. Ativan can be used in the short-term to treat symptoms of anxiety, but it is not a long-term treatment because it is habit-forming and can lead to dependence. Treatment for anxiety disorder is not a quick fix but an ongoing process, as is the management of substance use disorder. For Ativan dependence and anxiety, managing and treating both simultaneously is essential for the best possible outcomes.

Anxiety disorder is actually a group of mental health conditions. These are among the most common mental illnesses that affect people of all ages. Regardless of what triggers the anxiety, it results in feelings of severe worry, stress, and fear that persist over time or come and go in intense waves. The symptoms of these conditions are challenging to manage without professional assistance and can cause real dysfunction in a person’s everyday life.

Ativan is a medication that can be used to treat anxiety disorders, but it is not recommended as a long-term solution. While it can provide immediate relief, which is important in some situations, Ativan poses too many risks to be used for an extended period of time—it causes dangerous side effects, interacts harmfully with other substances, and has the potential to cause dependence. While a useful tool, Ativan and other anti-anxiety drugs are not quick fixes for a type of condition that requires long-term, ongoing treatment and management. 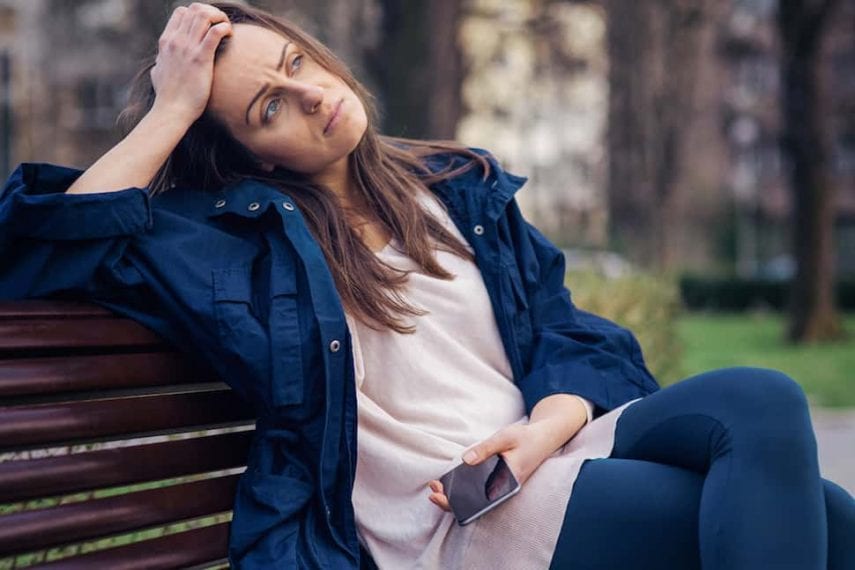 Ativan is the brand name for the generic drug called lorazepam. It is prescribed in tablet form, as an injection, or as a liquid concentrate. It belongs to the benzodiazepine class of medications, which are anxiolytic drugs. This means they are anti-anxiety medications. Ativan has been approved by the U.S. Food and Drug Administration to treat anxiety and a certain type of seizure disorder. Although not approved for other uses, doctors may prescribe it to treat insomnia and alcohol withdrawal symptoms.

What Is an Anxiety Disorder?

Anxiety is a natural feeling that everyone experiences at times and to varying degrees. However, when anxiety is intense, overwhelming, and persistent, it may be a sign of a diagnosable anxiety disorder. This is a level of worry and stress that cannot be easily managed and that interferes with a person’s ability to function normally. Generalized anxiety disorder occurs when a person feels anxious about a lot of different things, even minor, everyday issues. Other types of anxiety disorder include:

The feeling of intense anxiety may be episodic, but for many people it persists over a long period of time. The symptoms are similar across types of anxiety disorders, even when the triggers are different. Anxiety attack symptoms include:

In the short-term, benzodiazepines like Ativan can be prescribed to manage anxiety. Other benzodiazepines include Xanax (alprazolam) and Klonopin (clonazepam), which can be used in a similar way to Ativan but are also specifically approved to treat panic disorder. Anxiety disorders are not treated with Ativan or other benzodiazepines over the long-term, however.

For longer-term management of an anxiety disorder, antidepressants are more useful. Benzodiazepines are problematic for longer use because they can be habit-forming and pose a significant risk that a person using them will develop a substance use disorder over time. They can also interact with other medications, putting an individual at risk for more serious side effects.

In addition to using drugs like Ativan on an as-needed basis, and using antidepressants over the long-term, patients with anxiety disorders benefit from therapy. Cognitive behavioral therapy is most often used. It helps patients learn how to use specific skills to recognize and change their anxiety symptoms.

Ativan can be helpful for some people who struggle with acute episodes of anxiety. It carries too many risks to be used over a long period of time, though. Ativan and other benzodiazepines are central nervous system depressants, causing heart rate, pulse, blood pressure, and respiration to all slow down. This has the effect of relaxation, but it also makes the drug a type of sedative.

Using Ativan can cause drowsiness and dizziness, which makes operating equipment or driving a vehicle very risky. Even trying to do something like go up the stairs can be riskier when on one of these drugs. The risks are even higher when Ativan is combined with another depressant or sedative, specifically alcohol and opioids. The combination of any of these two, or three, can cause serious impairment but also raise the risk of suffering a fatal overdose. The effect of slowing respiration can be multiplied to the point of causing breathing to stop altogether.

Ativan Abuse and Substance Use Disorder

Benzodiazepines, including Ativan, are schedule IV controlled substances as listed by the Drug Enforcement Administration. This is because of the potential for abuse and because they are habit-forming. Misusing Ativan, such as taking more than recommended or using it for a longer period of time than recommended, can lead to dependence. Even using the drug as directed, but for a long period of time, can cause dependence.

The action of benzodiazepines in the brain makes them habit-forming. They activate parts of the brain that produce a pleasant feeling and a sense of relaxation and well-being. This acts like a reward, encouraging a person to use the drug again and again. Over time, tolerance may develop and eventually withdrawal. At this point it is very difficult to stop using the drug without help. As a schedule IV drug, the potential for causing a substance use disorder is not as high for Ativan as it is for many other prescriptions, especially opioids, but the risk is there.

It is tempting for someone who struggles with anxiety to misuse drugs like Ativan. It feels like relief to relax and stop worrying, but using the drug is only a short-term solution, and it is not uncommon for patients to end up with two co-occurring disorders: anxiety disorder and a substance use disorder. The best solution in this situation is to address and treat both conditions at the same time. If one is addressed and the other ignored, both are likely to recur.

Treatment for anxiety and addiction typically involves a combination of therapies and medical treatment along with holistic care, alternative therapies, lifestyle changes, family involvement and education, nutrition and exercise, and group support. These can be delivered in an outpatient setting, but residential treatment for mental health and substance use disorders gives a person a unique, safe setting in which to really focus on care and making positive changes.

While using Ativan is safe under the right conditions, anyone who struggles with anxiety needs to understand the risks of trying to misuse this drug. A major risk is ending up with two mental health conditions that require treatment. Instead of looking for a quick fix, it is important to get a well-rounded, holistic treatment plan to manage and control anxiety that may include medications. 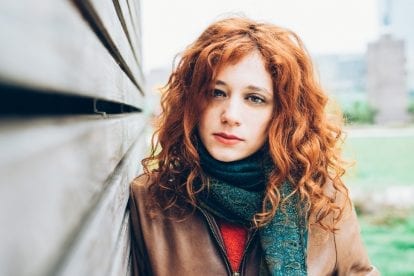 Recognizing Ativan Addiction Signs and Symptoms: When is it ... 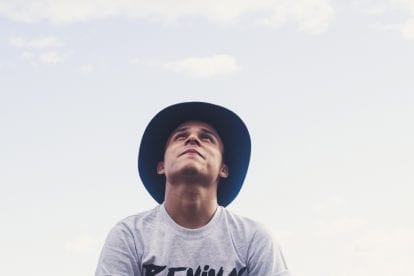