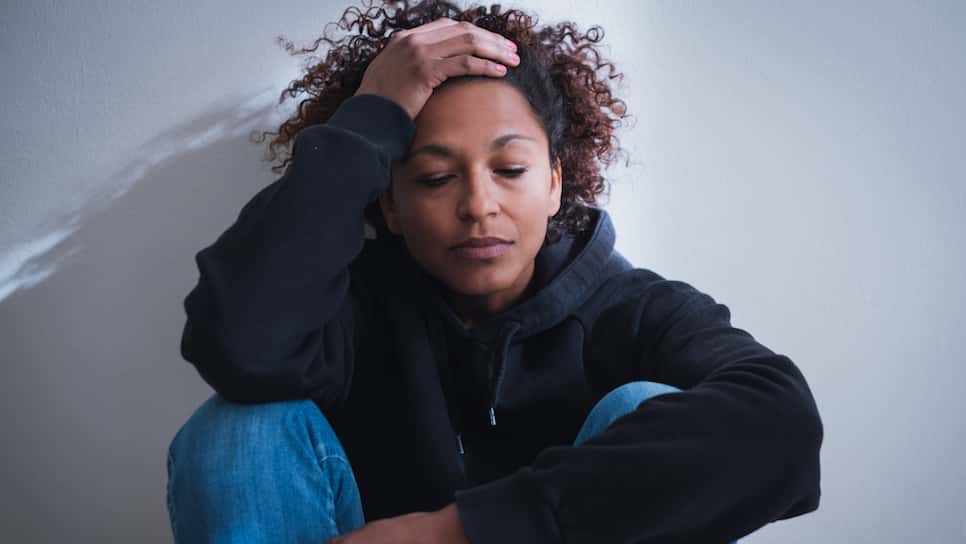 In recent years, popular media has thrown hoarding into the spotlight. While some believe such representations are exploitative and sensationalistic, they have also opened up important conversations about this difficult and painful condition. For families of hoarders, however, the distress caused by hoarding is already too familiar, and when hoarding is accompanied by addiction, the situation becomes even more dire.

Hoarding is a process addiction characterized by the compulsive need to accumulate material objects or animals. Unlike collectors, hoarders are not interested in obtaining valuable items of personal interest, but typically acquire and keep seemingly random, worthless things, including newspapers, flyers, junk mail, and even garbage, often with the belief that they will one day need these items. At the same time, people who struggle with hoarding are also typically unorganized, leaving their homes in an alarming state of disarray as more and more objects accumulate and the piles grow out of control. In some cases, their homes become dangerous, creating fire hazards, blocking exits, and even posing the risk of items toppling over onto people or pets. While most hoarders do not recognize the danger and disarray, others are deeply aware of their dysfunctions and feel a great sense of shame over their compulsions and living environment, often isolating themselves as a result of this embarrassment. Despite this awareness, they feel powerless to stop, and any attempts to purge or clean up are quickly abandoned.

Although hoarders most commonly focus on inanimate objects, hoarding can also manifest in the accumulation of animals. Such situations may begin as well-intentioned attempts to save animals in need, but the situation quickly grows out of control until they have more pets than they can practically or economically care for. Often, the welfare of the animals is severely compromised, sometimes leading to malnutrition, injury, and even death.

The exact causes of hoarding are not known, although researchers believe that both biological and environmental factors are at play. Hoarding has been linked to a number of other mental health disorders, including Obsessive-Compulsive Disorder and other anxiety disorders.

People struggling with hoarding often experience some level of emotional distress, whether it is the underlying anxiety driving their compulsions or the shame brought on by their behavior. At the same time, hoarders are highly unlikely to seek help for their affliction and minimize social contact with others. This environment often sets the stage for substance abuse to take hold as your loved one seeks to escape psychological pain and cope with overwhelming anxiety. In the absence of therapeutic or social oversight, this drug use can quickly escalate to the point of addiction.

Hoarding is notoriously difficult to treat, in part because hoarders often deny that they have a problem or are unwilling to seek treatment. Often, it is only the intervention of loved ones that finally convinces someone that they need help. When hoarding co-occurs with drug addiction, that help should take the form of dual addiction treatment.

Dual diagnosis treatment is a specialized form of treatment that seeks to address the unique needs of people struggling with drug addiction and mental health disorders. This approach is based on the belief that addiction and psychiatric illness share a complex relationship, the components of which must be addressed simultaneously to achieve true healing. The exact shape of each person’s treatment experience will vary depending on their individual situation, but therapeutic modalities typically include:

While there is no pharmacological therapy specifically for hoarding, medications may be used to alleviate mood and anxiety symptoms as well as to address any co-occurring mental health disorders.

Dual diagnosis treatment provides a comprehensive framework in which you can come to understand what is driving your loved one’s compulsion to hoard and use. By exploring the roots of their dysfunctional and self-destructive behaviors, they can reach greater levels of self-awareness and begin to develop the skills they need to identify and remove the obstacles standing in the way of healing. With the support of a skilled therapist with experience working with people struggling with hoarding and addiction, your family member can pinpoint triggers, create self-soothing strategies to help them cope with distress in healthy and productive ways, and learn and practice vital social skills.

Choosing a program with dedicated family programming will allow you to be a part of the treatment experience, deepening your understanding of what your loved one is going through and addressing your own needs as your family heals. Family programming is also an ideal place to establish your role in your family member’s continuing care plan, giving you a framework for how you can support your loved one as they leave treatment, helping them avoid future relapse and self-isolation

If you would like more information about drug addiction and hoarding, or have any questions about dual diagnosis treatment, we encourage you to contact us at any time. We are always available to offer support and guidance as you help your loved one start their journey toward a more stable and fulfilling life.