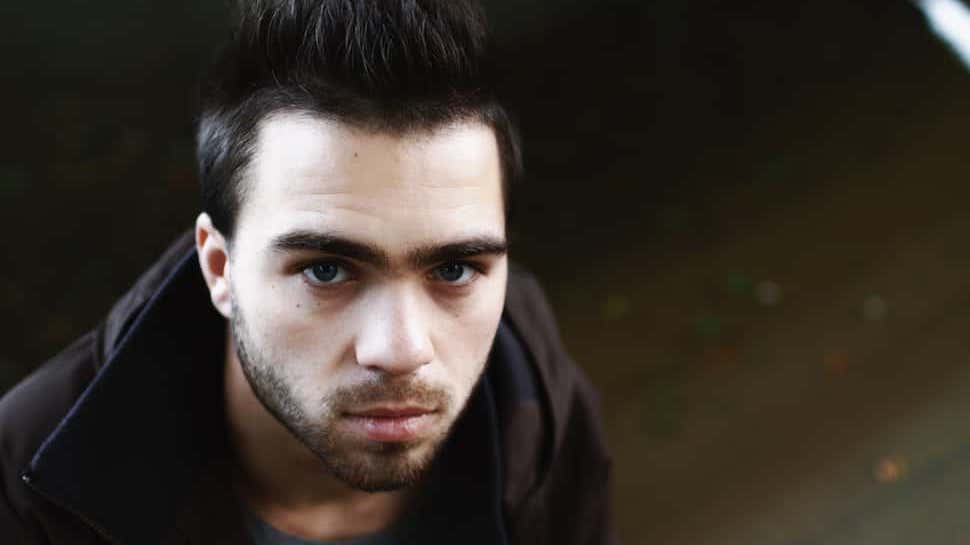 What Is Drug Abuse?

Drug abuse is a very serious behavior that can lead to multiple complications and consequences including substance use disorder, overdose, and even death. Substances of abuse include illicit drugs, prescription drugs, and even over-the-counter medications. Any use of an illicit substance is considered drug abuse as is problematic use of legal drugs. Drug abuse can lead to addiction and complications such as health problems, mental illness, legal problems, and relationship difficulties. Although it does not necessarily coincide with addiction, drug abuse can be successfully treated.

Drug abuse is a term commonly used to describe unhealthy behaviors that involve one or more drugs, which may be illicit, prescription, over-the-counter, or even substances never intended for human consumption, such as household chemicals.

Abuse does not necessarily mean that a person is addicted or has a substance use disorder. However, this damaging kind of behavior can easily lead to addiction and many other serious complications.

Drug Abuse and Substances of Abuse

Also referred to as drug or substance misuse, drug abuse is any use of a drug that is risky, unhealthy, causes mental health, relationship, and other problems, or that varies from what has been recommended by a doctor. Some examples of drug abuse include:

Signs that someone is abusing drugs may vary depending on the substances used, but there are also some characteristic clues that are common with all types of drug abuse:

Drug abuse also causes signs of intoxication depending on the drug. A person may seem euphoric or moody, for instance. They may have poor coordination and slurred speech. Their speech patterns may change or seem confusing, and they may carry unusual odors on clothing or in hair from the drugs used.

Drug Abuse Can Lead to Substance Use Disorder

Professionals refer to addiction as substance use disorder, which can be diagnosed as mild, moderate, or severe. Abusing a drug does not necessarily mean that a person is addicted. But, the guidelines for diagnosing a drug use disorder include 11 criteria, and an individual only needs to meet two or three of these to be considered to have a mild condition.

Examples of the criteria include loss of control of drug use, spending a lot of time using a drug, and craving a drug when not using it. Many of these are consistent with drug abuse, but experiencing multiple signs frequently can indicate that abuse has transitioned to an addiction. Abusing drugs is the number one risk factor for developing a substance use disorder.

Other Complications of Drug Abuse

Developing a substance use disorder is a very serious potential complication of drug abuse, but it is not the only one. This kind of behavior can also lead to a range of physical health problems; it can worsen or trigger mental health symptoms; and drug abuse can damage relationships. Legal and financial difficulties and problems at work or school are also common. In the worst case scenario, drug abuse can lead to a fatal overdose.

Drug Abuse Can Be Managed

Many people assume that addiction treatment is only for people with diagnosed substance use disorders. But anyone who exhibits any kind of drug abuse behavior can benefit from this kind of professional support. Therapy and interventions can help an individual learn how to manage, control, and stop drug use. Medical care can help manage related conditions, and group support can help with sobriety and relapse prevention.

Drug abuse is a very serious and risky behavior. Any use of an illegal substance and any problematic use of a legal drug are considered abuse. The consequences of this can be dire, but catching the signs of abuse before an addiction develops means that an individual has an excellent chance of successful recovery. Making positive changes now can prevent addiction and other serious complications.