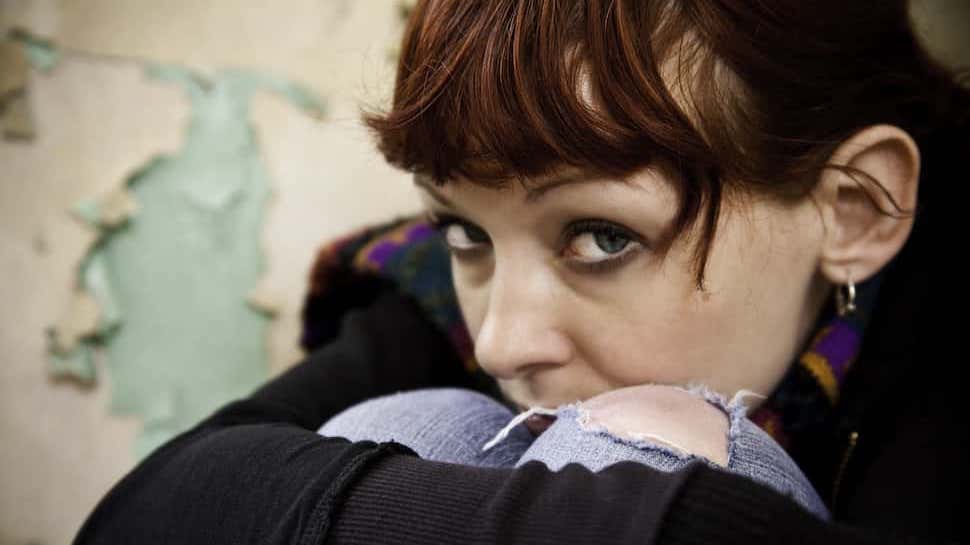 Dabbing is one of the methods for using cannabis—in particular, cannabis concentrates. People who dab discuss this method’s perceived benefits as creating a more intense high and providing a healthier method of using marijuana than smoking it. However, researchers warn that dabbing may come with health risks, including the potential for cancer.

Marijuana is used in many ways, including smoking, ingesting, vaping and other methods. Dabbing is one way to use the plant, although it specifically refers to using a concentrated form of cannabis. There are different concentrates available and varying methods for dabbing.

While marijuana users claim benefits of dabbing, the scientific community has found dangers from this intake method.

A dab refers to a single portion of concentrated cannabis, and dabbing is the act of using dabs through vaporization. Dabbing has generally used extracted tetrahydrocannabinol (THC) resin but has increasingly been including other components such as cannabidiol (CBD) and terpenes. The resin can come in different forms, including:

The concentrate can be extracted in different ways, including:

The user puts the substance into a bong (called a dab rig when used only for dabbing) or pipe and then heats it using a blowtorch. This creates a vapor that the person inhales to gain the effects of the THC. Dabs could also be used on a hot nail or knife, or with available devices, such as E-nails, vape pens and other vaporizers, that allow for dabbing without the traditional tools and blowtorch. Also, many experienced users perform low temperature dabbing with tools called carb caps or quartz bangers.

Why Do People Dab?

The idea behind dabbing is to gain a more intense and faster high from using marijuana than the person would achieve from unconcentrated forms. The extra intensity comes from the increased concentration of THC—the psychoactive component of cannabis—and from the terpenes that can increase THC’s effects.

Proponents of dabbing believe that it provides a safer and cleaner experience over smoking marijuana, because they’re breathing in a vapor rather than the smoke of burning leaves. However, it is not necessarily safe. Research has found that the vapor created by dabbing with butane hash oil included significant amounts of the cancer-causing chemical benzene, as well as the noxious irritant methacrolein.

Also, dabs are often homemade or have uncertain origins and are extracted with other potentially harmful solvents such as pesticides. Research found that more than 80 percent of cannabis concentrates included solvent or pesticide contaminants. This research also discovered significantly high concentrations of THC in the samples, which they noted had the potential for toxicity. Researchers explained that the THC levels, CBD levels and contaminants found in the study have the ability to cause multiple symptoms that could signify poisoning.

It’s worth noting that some of the contamination risks are associated with the butane and other solvents used for extracting. Not all of the forms of concentrated cannabis use these methods, so some forms may be safer than others. Also, low temperature dabbing is associated with a less intense, slower high that may not come with the same risks from high levels of THC and CBD.

With any dab that contains THC, addiction is a risk. THC comes with the potential for dependence and can contribute to addictive behaviors, such as continuing to use marijuana even though it’s causing financial, family or other problems. Addiction treatment can help people who are dependent get past withdrawal symptoms and address addictive behaviors. It can also provide methods of coping with life without turning to psychoactive substances.

Dabbing has become a popular way for people to use marijuana recreationally. Many people like the intensity of the high offered by concentrated cannabis, which they can achieve through varying concentrate forms and tools. Nonetheless, research has realized certain risks of dabbing, which should be considered by those who use this method. Also, when THC use becomes a problem in a person’s life, addiction treatment professionals can help.