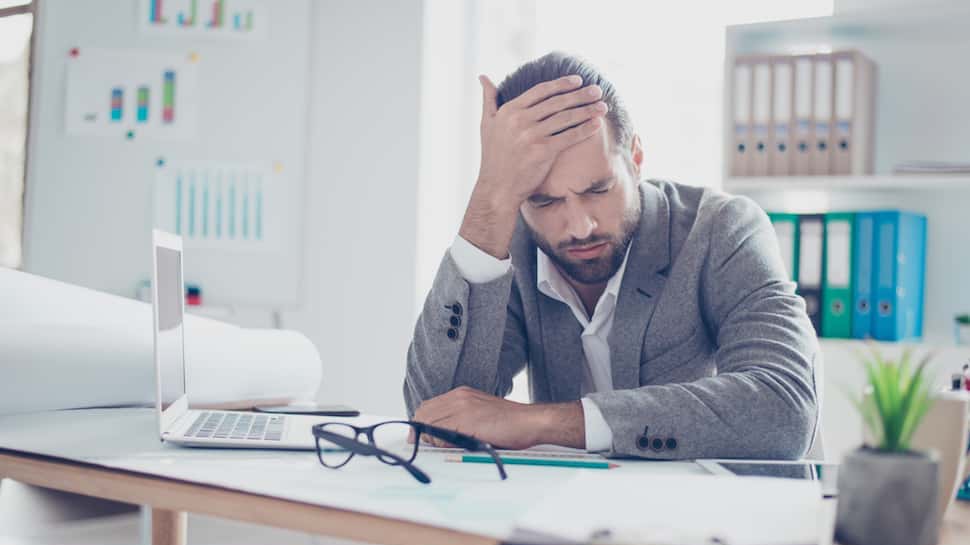 In nearly every grocery store in America, there is an unremarked-upon danger on the brightly-lit shelves, in the form over-the-counter (OTC) drugs, which anyone can request and purchase. We buy these when we are sick or in pain, but don’t need a professional prescription. They are generally considered harmless, and their narcotic effects are lesser than most prescribed medications. But they are drugs, and like prescription drugs or illegal narcotics, can be abused, can become addictive, and can be dangerous or deadly.

We’ve all picked up medicine and brought it home, and maybe a few times thought to ourselves “this headache is not going to be cured with two aspirin: I’m taking three,” or “I’m out of sleeping pills, but this cold medicine should do the trick.” While it’s certainly not recommended behavior, that isn’t abuse. Abuse is when the relief it brings from discomfort is superseded by the need for the medicine itself; that is to say, when the desire for the feeling the drug brings (including any high attained through misuse) is beyond the necessary benefits.

Other signs of abuse are when a person uses, intentionally and repeatedly, more of the drug than is medically needed. Taking a drug that is intended for someone else is another sign, and this one is common among youth. While it is an epidemic with prescription drugs, bringing OTC drugs to school is also a problem—they’re usually easier to obtain, and can still be dangerous.

One of the most commonly abused OTC drugs is dextromethorphan (DXM), which is normally found in cold and cough syrups. These are easy to buy, and are always around the house. While many teens see this as akin to sneaking something from the liquor cabinet, the effects are more powerful than alcohol. DXM, in large quantities, can cause a euphoric high as well as hallucinations. It can also cause an increased heart rate, sickness, and sometimes even brain damage.

Painkillers and anti-inflammatories such as NSAIDs, acetaminophen, ibuprofen, and naproxen are other commonly abused OTC drugs. While these aren’t as addictive as prescription painkillers, people overuse them and abuse them, and it is easy to do so when facing chronic pain. Unlike prescription drugs, many people feel it is okay to consume alcohol even when taking an OTC painkiller. This pairing can lead to bleeding and intestinal damage. The combination of ease of use and unconcern for what is “just” an OTC medication leads to real problems, and the impact can be no less severe than with prescription painkillers.

The Need For Therapy

“It’s only a couple aspirin.” “Boys will be boys.” “It’s just a phase.” These are phrases that can be used to excuse or ignore OTC drug abuse by a loved one. After all, how bad can it be? If it was bad, we’d need a prescription. The problem is that there can be serious side effects to OTC drugs, such as damage to the intestines and the heart, not to mention possibly the brain. Overuse of OTC medications can also lead to further addictions by training the mind to crave a stimulus.

When you get used to something “light,” it is easy to move onto something heavier, especially if you are in pain, and especially when the painkillers are combined with alcohol or are no longer functioning as well as they once had, due to building up a tolerance. It is important to make sure that anyaddiction is treated. This is especially true when youth are involved, or when you have a chance to catch something before it balloons into a potentially lethal situation. Caring residential treatment centers that include family programs can demonstrate that therapy is not punitive, but loving and life-changing.

If a loved one is abusing or is addicted to OTC drugs, please contact us today to learn more about our comprehensive treatment programs and to find more about how you can help.