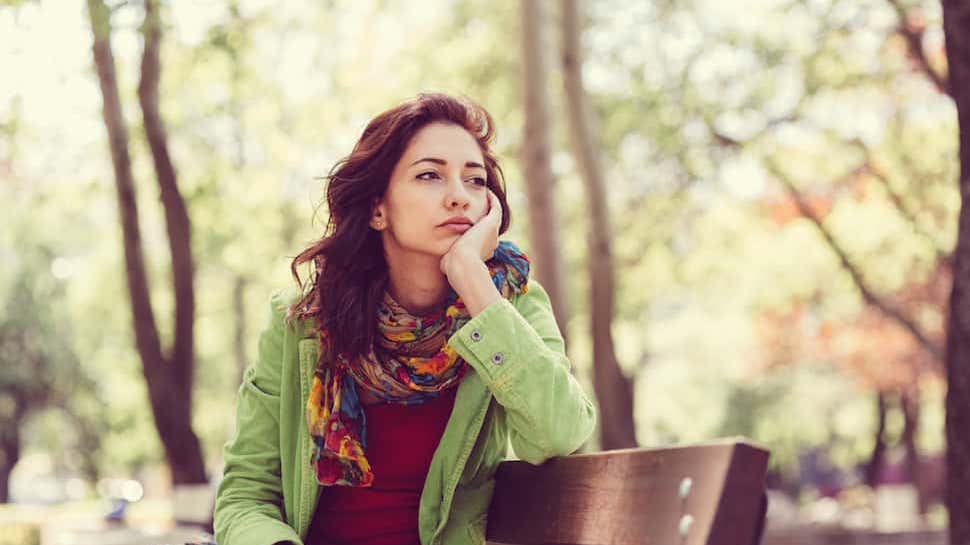 Prescription drug addiction statistics provide valuable information about the prevalence and types of prescription drugs that lead to addiction, in addition to other useful data.

Prescription drug addiction statistics help to show the severity of the problem and highlight trends and patterns that can inform solutions.

The Path to Prescription Drug Addiction

Many prescription drugs may lead to physical dependence and addictive behaviors. Some people might end up on the path to addiction even when they take a prescription medication according to their doctor’s orders. This is because psychoactive medications can cause dependence simply by using them over and over again, or in high doses.

The risk of addiction from prescription opioid pain relievers is especially an issue, and sales of these medications have increased significantly over time. In the 10-year period from 1997 to 2007, the retail sales of methadone, oxycodone, hydrocodone and other prevalent opioid medications increased 149 percent, and the average sales per person increased by 402 percent.

Broken down by type, the increase in retail sales of opioids was:

There have been efforts to reduce the prescriptions for opioid pain relievers in recent years, yet opioid use disorder continues to be a major problem. Also, it should be noted that one of the legitimate uses of some opioids, including methadone, is to treat opioid use disorder through medication-assisted treatment (MAT).

While addiction can start with legitimate prescription use, in other cases it begins with misusing a prescription drug, which could include actions such as buying the drug illegally or taking it to get high. It’s also possible for prescription use to turn into misuse and abuse as a person takes the drug in higher doses or more often than prescribed and looks for ways to obtain more of the drug.

The United States has high numbers of prescription drug—also categorized as psychotherapeutics—misuse. According to the National Survey on Drug Use and Health (NSDUH) from 2016, about 6.2 million Americans of the ages of 12 and over (2.3 percent) said they had misused psychotherapeutics in the last month. This statistic encompasses 3.3 million Americans who had misused prescription pain relievers. When you look at the rate of using prescription medications for nonmedical reasons over a person’s lifetime—rather than during just the last month—the number climbs to an estimated 54 million people (over 20 percent).

Drug misuse and abuse can lead to dependence and addiction as the brain and body become accustomed to consistent use and the person develops behaviors connected to the drug use. Addiction is the most advanced level of the official term prescription drug use disorder, which is a type of substance use disorder and can be broken down into different use disorders by type of drug.

Some of the main types of prescription drugs that lead to addiction are pain relievers, stimulants, tranquilizers, and sedatives.

According to the 2016 NSDUH, this is the estimated number of people 12 and older who had:

Worldwide, opioid use disorder is the main type of drug addiction affecting people. An estimation in 2016 found that of the about 62 million people with a drug use disorder—which includes prescription and illegal drugs but excludes alcohol—about 42 percent had an opioid use disorder.

Prescription drug addiction is a significant problem—especially concerning opioids, which are connected to an epidemic of addiction and overdose deaths in the United States and around the world. Statistics on prescription drug addiction can help show the scope of the problem and factors involved in it, such as contributing factors and populations most affected. By better understanding the problem, the U.S. and the world are better able to come up with solutions—and then use statistics to see if the solutions are working.