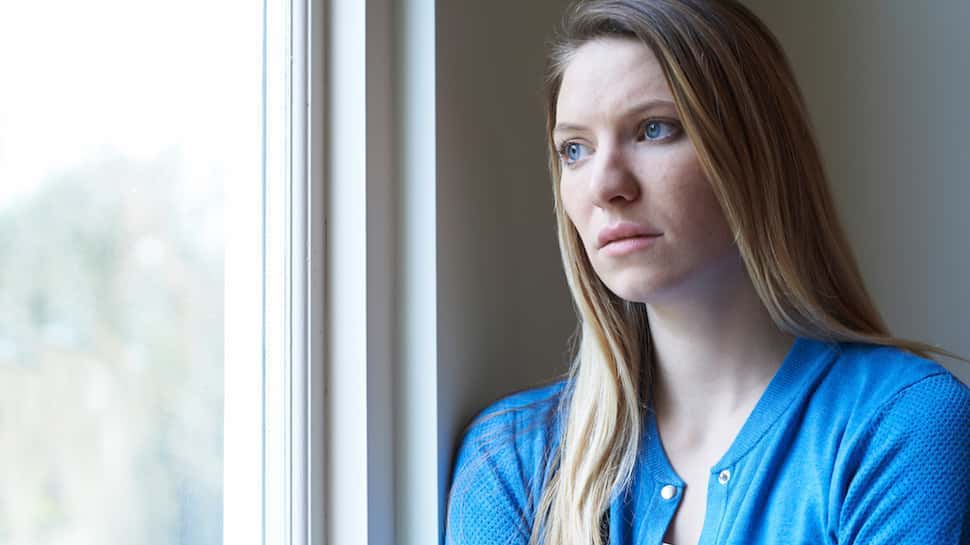 How to Treat Epilepsy and Seconal Abuse

People with epilepsy may never know when the next seizure may hit. During important business meetings, while out on dates, or in the midst of a musical performance, they may lose consciousness and fall onto the floor in a heap. It’s distressing, and it can cause huge spikes in feelings of loss and despair. People like this seem ripe for addiction, as they may be constantly on the lookout for something that could bring them some kind of relief. Seconal may seem like an ideal solution, as this drug can cause a boost of euphoria in some people. Those who develop addictions to Seconal often need very specific therapy in order to heal, as their medical progress holds a few dangers.

An epileptic episode is sometimes described as an electrical storm inside the brain. Nerve cells send the wrong signals, and the confused brain simply shuts down. Seizures like this can also develop in the minds of people who abuse drugs like Seconal. This drug works by slowing down the mind and breaking the electrical connections between cells. When a brain long sedated by the drug is allowed to awaken once more, the brain may attempt to make up for lost time, and the electrical pulses may sweep through the brain at a rapid pace and cause seizures.

People with Seconal addictions and epilepsy aren’t doomed to take the drug for the rest of their lives. With help, they can stop abusing the drug. But, they will need intense medical monitoring when they attempt to stop their drug abuse. Often, doctors use a slow taper, giving the person a little less of the drug each day, which allows the brain to become accustomed to the new reality without producing seizures.

Seconal isn’t typically used as a primary treatment for epilepsy, but the National Institute of Neurological Disorders and Stroke reports that there are more than 20 different medications that have been approved for use in epileptic seizure prevention. People who enter an addiction treatment program may work closely with a doctor, trying different medications at different dosages until they find a mixture that provides a good level of relief with a low incidence of side effects. Some of these medications also have an abuse potential, so people may not be allowed to take medications home with them, but they might get the help they’ll need to keep their seizures from coming back in the future. Medication might be needed for a long period of time, the Mayo Clinic reports, but some adults stop taking the medication when they haven’t had a seizure for two years or longer.

Once the person is medically stable, therapy can help the person to build new habits and new ways of living that don’t include drug use and abuse. People might be asked to participate in addiction education sessions in which they learn:

Individual sessions with a counselor might also provide a person with epilepsy the opportunity to discuss what living with the disease is like and how life could be made better without drug abuse. New coping skills regarding disease management could allow the person to deal with the disease, and the emotions it can cause, without abusing drugs in the process. If you’d like to learn more, please call us at Alta Mira Recovery.