I Was a High-Functioning Addict: Stories of Recovery 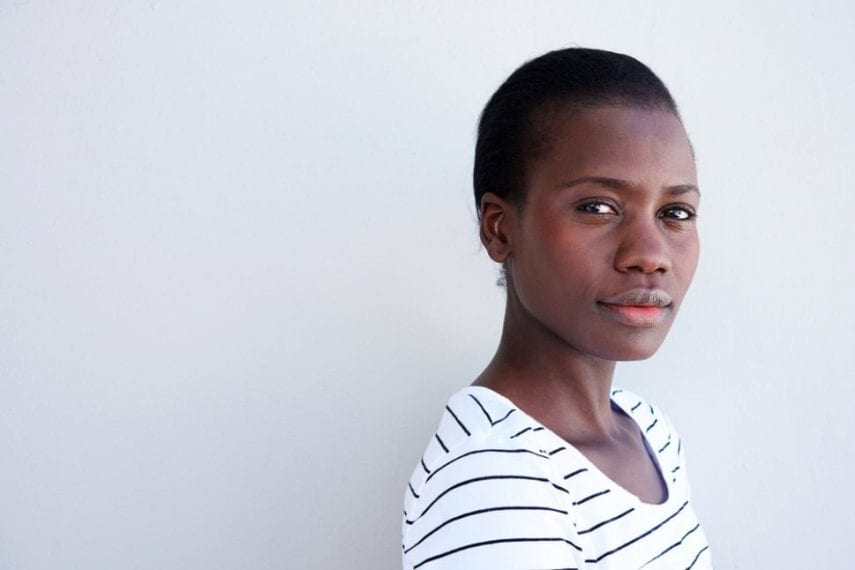 We can learn from high-functioning addicts’ stories as we gain greater clarity around our own life or the life of someone we care about. The trap of addiction never progresses without consequences. And the sooner someone can get on the journey of recovery, the sooner they can begin to pick up the fallen pieces of their life.

Is it possible that people around you—people you see or pass by every day—are active addicts behind the scenes? There are some people who, for a time, are able to function relatively well even as they depend on drugs or alcohol. It is a tenuous balance they maintain, but are they okay to keep living as they are? Are they okay to keep using without intervention or treatment? Let’s look at some high-functioning addict stories because, otherwise, it’s difficult to really know what the circumstances and the risks are.

It can be uncomfortable to talk about addiction—even, and especially, when the addicted person is someone close to us. Read about people who were able to move through some of the biggest challenges of addiction and toward a stable life in recovery.

When a Young Professional Copes with Prescription Drugs

Grant really thought that he was successful at hiding his opioid use. The real reason that his friends and family didn’t bring up the problem was that they didn’t know how; they were scared. When Grant talks now about how he was a high-functioning addict, he puts emphasis on “was.” Without any intervention, his very careful use of prescription drugs became less measured as his tolerance changed. When his work performance suffered, and eventually he lost his job, he had to turn to heroin as an easier-to-procure option. By then, his life looked nothing like it had just months before. Addiction took hold and escalated quickly for this young professional.

It’s hard to draw a line at the meaning of “too late,” considering how much Grant lost in the cycle of substance abuse. But he did, eventually, get help from an immersive psychiatric program. His friend called the treatment center first for tips on how to approach Grant about the problem. Even now, Grant is picking up the pieces of his career, his home life, and his relationships. His recovery journey will be a long road, but he is finally on the right track.

When the Adult Child of an Addict Gets Help Late

Hailey always drew a firm line between herself and her mother. Her mother was an alcoholic: she couldn’t control herself, and she didn’t care to. Hailey justified her own drinking because of the stress of her present life and the stress of her past, living with an abusive, alcoholic parent. But all of these walls blocked her perspective of what was really going on in her own life. Her mother had died in the alcoholic trap, and, for a while, Hailey was headed in the same direction.

Hailey sought help for depression after she lost her father to cancer, and the therapist was able to quickly recognize that she was also suffering from a substance use disorder. Hailey was fortunate to find her way into a dual-diagnosis program for her depression and addiction. But she could have gotten help much earlier. She had been needing guidance to process the trauma of her past, the fears for her future, and her own identity not in the shadow of her mother’s. She has been able to rebuild her life from a more solid foundation, but the years of active alcoholism took a toll on her body, her family relationships, and her spirit.

The Real Journey from Addiction to Recovery

Every story of addiction is unique and relative. It may be true that these stories reflect our understanding of what counts as high-functioning addiction. But neither of these people would look back on their compromised past and consider themselves high-functioning. Looking back, Grant would have liked to see his priorities in a different light so as not to lose his job and some of the people he cared about most because his opioid dependence came first. Hailey recognizes how alone she was in her pain and wishes she had had help much earlier to develop healthier coping strategies. Neither of them would have hoped for their lives to head in such destructive directions.

Perhaps we can reframe the popular understanding of a high-functioning addict. A high-functioning addict is someone who is particularly capable of successfully completing a luxury drug addiction rehab and advancing their higher personal goals—not someone who manages their daily life and their addiction without consequences. As we have seen in these stories, life under the weight of addiction is never without consequences. And help is always available to guide addicts in choosing another ending to the story.

The truth is that recovery is available to anyone and everyone. They just need to be connected to the ready sources of help.