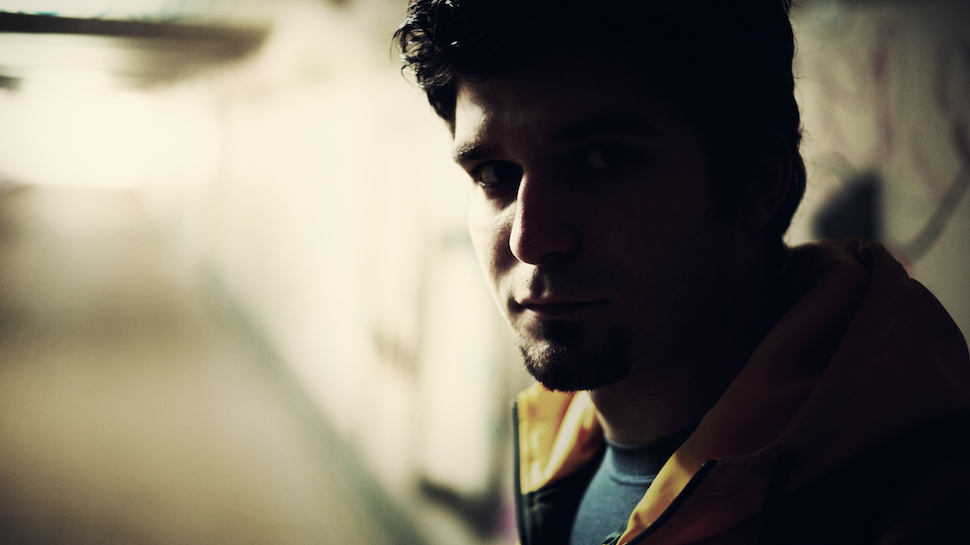 Heroin addiction is on the rise in America, due in part to the increase in opioid painkiller addiction. As a member of the opioid drug class heroin can be used interchangeably with prescription opioids, and that has brought heroin back from obscurity. Heroin is an extremely dangerous drug, and anyone addicted to it should seek residential heroin addiction treatment as soon as possible. Fortunately, heroin addiction can be overcome with hard work, determination, and expert assistance from trained treatment professionals.

What Is Heroin Addiction?

Heroin is perhaps the most notorious of all illicit drugs, with a dark and frightening reputation that is well earned. A byproduct of the poppy plant, heroin belongs to a class of drugs called opioids, which are used by millions of Americans as prescription painkillers. Like other drugs in its class, heroin binds quickly and easily with opioid receptors that occur naturally in the human brain. It offers a burst of initial euphoria before making users feel blissfully calm and relaxed. Heroin delivers potent relief from emotional and physical pain.

One unique aspect of opioid drugs is that they can all be used interchangeably. So someone dependent on painkillers like OxyContin or Fentanyl can smoke, snort, or inject heroin as a way to relieve their cravings. Because heroin is less costly than prescription drugs, many opioid painkiller addicts are turning to heroin as a cheaper alternative, and this is driving the recent upsurge in its use.

Heroin is a powerfully addictive substance that causes significant deterioration in mental and physical health over time.

A closer look at the numbers reveals some troubling trends:

Overdose rates and addiction rates for heroin are shockingly high in comparison to usage rates, which explains why battling heroin addiction has become a preoccupation for public health officials across the country.

Symptoms and Diagnosis of Heroin Addiction

Repeated heroin use can blossom into addiction in a matter of weeks. One sign of blooming heroin dependency is the regular occurrence of the physical side effects of consuming the drug, which include:

As addiction deepens and heroin use becomes a daily habit, the signs of heroin use will become more blatant, causing a deterioration in physical appearance and behavior. The indicators of serious heroin abuse include:

On the behavioral side, the telltale signs of long-term heroin abuse include:

Under standards prescribed by the American Psychiatric Association’s Diagnostic and Statistical Manual of Mental Disorders (DSM-5), qualified clinicians can diagnose an opioid use disorder, including heroin addiction, if certain distinctive symptoms are present.

Six or more symptoms indicates a severe addiction, four or five a moderate addiction, and two or three a mild dependency.

When heroin addiction remains undiagnosed and untreated, the odds of heroin overdose rise significantly, as users will consume more and more of the drug until their body can no longer handle the stress.

Signs of heroin overdose (a true life-threatening condition) include:

Anytime a heroin overdose is suspected emergency medical treatment should be sought immediately.

A potent opioid blocking drug called Naloxone is frequently administered by paramedics, police officers, or emergency department personnel to counteract the effects of an opioid overdose, and the faster it is given the better the odds of survival.

Structural and functional changes in the brain will result from heroin abuse, and it is these changes that foster and reinforce the powerful cravings that keep heroin addicts chained to their dependency.

In addition to the neurological changes caused by frequent use, other risk factors for this type of substance use disorder include:

Genetic predisposition. The precise genetic risks for heroin dependency are not easy to calculate, but having a parent or sibling with heroin addiction increases the odds of heroin abuse significantly.

Family history. Exposure to abuse of any type, or parental neglect, or instability in the family unit in general, can set the stage for later battles with substance abuse.

Misuse and abuse of other drugs. Opioid painkillers are gateway drugs for heroin. Four out of five heroin users abused prescription opioids first, before switching to heroin because it is cheaper and/or easier to obtain. Overall, people who’ve abused any other drug are at greater risk for heroin dependency, although the relationship to opioid painkiller abuse is most decisive.

The withdrawal symptoms of heroin are notoriously unpleasant, and no one should attempt to quit using heroin “cold turkey” without the assistance of medical professionals.

To handle such symptoms safely, people attempting to overcome a heroin addiction should check into a residential rehab facility that offers medically monitored detox services.

During detox, heroin addicts will receive 24-hour comprehensive care services provided by trained doctors, nurses, and addiction specialists, who will tend to all of their physical and psychological needs and administer medications to soothe their suffering.

Detox generally lasts about a week, and it is during this period that patients recovering from heroin addiction are first introduced to an anti-withdrawal medication like buprenorphine, which can dramatically reduce the intensity of heroin withdrawal symptoms, making the detox process far more tolerable.

Detox is often an essential aspect of recovery from drug addiction, and patients in rehab will not begin therapy until they’re physically able, psychologically stable, and no longer dominated by cravings.

The statistics connecting heroin abuse to other forms of addiction are stunning.

Compared to the general population, people addicted to opioid painkillers, cocaine, marijuana, and alcohol are 40, 15, three, and two times more likely respectively to suffer from heroin dependency. In one study, 96 percent of heroin users had also used at least one other drug within the previous 12 months, and 61 percent had used three or more.

Many people turn to drugs and alcohol to help them cope with the symptoms of mental illness, and chronic drug abuse can also cause outbreaks of symptoms associated with certain mental health problems.

Overall, about 40 percent of people diagnosed with drug use disorders also suffer from mood disorders, while 30 percent suffer from anxiety disorders. In these instances, integrated treatment that addresses all conditions simultaneously will be necessary before lasting sobriety can be maintained.

Treatment for heroin addiction should begin in a residential treatment facility, where detox is followed by intensive behavioral therapy that will include individual, family, and peer group sessions.

If medication management is included in the recovery program, patients may be prescribed a drug like buprenorphine. These chemicals bind with opioid receptors just like heroin does, but are less disabling and produce weaker cravings and symptoms of withdrawal.

Once the patient leaves residential treatment and transitions into an aftercare recovery and relapse prevention program, psychotherapy will remain a part of the treatment regimen, as will regular attendance at peer group meetings where people recovering from substance use disorders can share insights and create a mutual support network. Medications to combat withdrawal symptoms may be taken indefinitely, or patients may be weaned off of them gradually during aftercare. But either way these medications have been shown to decrease the likelihood of relapse for recovering heroin addicts.

While there is no cure for heroin addiction, people with a history of heroin abuse have a good chance of preserving their sobriety, if their commitment to recovery and lifestyle change is sincere. Heroin addiction recovery is a long-term process, and only those who are truly committed to overcoming their drug dependency are likely find success.