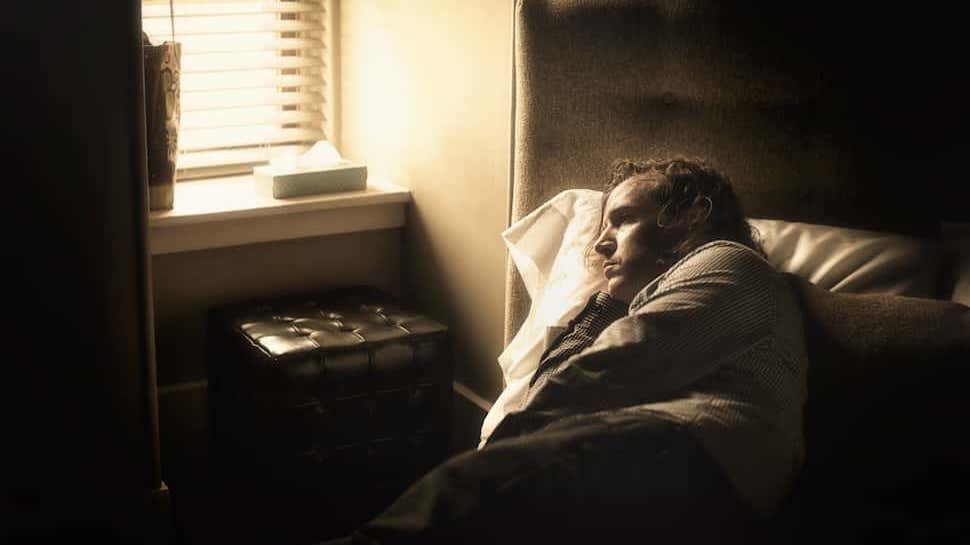 Heroin stays in the body and brain for only a short period of time, but the substances that it breaks down into last much longer and, this helps to explain why the effects of the drug may persist for hours. Withdrawal from heroin is not related to the drug remaining in the body, but lasts for days or even weeks because the body and brain are rebounding and trying to readapt to not having heroin.

Heroin is an extremely addictive drug that causes an intense high and is very potent. It does not, however, stay in the body for a long period of time. It quickly breaks down into other substances, called metabolites, which can be detected up to a few days later. The duration of detox and withdrawal is much longer than the actual time the drug is in the body. Supervision is strongly recommended for this process, as is ongoing treatment.

Heroin is a semisynthetic drug, developed from morphine, a natural opioid found in poppies. When heroin is injected, the body very quickly breaks it down into morphine, and it is actually the morphine that acts in the brain. It binds to opioid receptors, resulting in the flood of dopamine that triggers euphoria as well as slowing down central nervous system activity, reducing heart rate and breathing. The half-life for heroin in the body is just a few minutes, which means that half of the drug has already broken down into other substances within a few minutes of taking it.

Although heroin in its original form doesn’t actually last that long in the body, it is more potent than morphine because it is able to get into the brain more quickly than morphine can. Once in the brain it breaks down rapidly, but this quick action is one reason that heroin is so addictive. The effects of heroin can be felt within a few seconds of injecting it and within just a couple of minutes of snorting it. The quick break down to morphine makes the high quick, intense, and short-lived.

Morphine is not the only metabolite, or breakdown product of heroin. There are several other products that last longer in the body than heroin or morphine. These, including a compound known as 6-acetylmorphine, can be detected much later than the original drug. This particular metabolite has a half-life closer to 30 minutes. Drug tests for heroin rely on the persistence of metabolites, particularly in urine. The tests detect these in order to determine someone has used the drug, and this can be done up to three days after the last use.

Although heroin is out of the body fairly quickly after use, the detox process and withdrawal symptoms can persist for days or weeks. The duration of withdrawal, which is the collection of symptoms a person experiences when not using heroin after a period of heavy use, depends on several factors: how long the individual has been using the drug, frequency of use, and the amount used each time.

Withdrawal typically begins around 12 hours after the last use of heroin. The physical symptoms may last for a few days but can potentially persist for a couple of weeks. Psychological symptoms will begin to resolve after a few days too, but these also may last much longer. The body and brain react to no longer having the drug they have adapted to, and this is what causes such uncomfortable symptoms:

Withdrawal can linger long after heroin and even its metabolites have been cleared from the body. In rare cases they may even last for months. The persistence of withdrawal can be a major factor in relapsing.

As the body attempts to adjust to not having heroin, the risks of relapsing are very serious. Relapse is still a big risk even after withdrawal has ceased, which means that treatment after detox is crucial to long-term sobriety. A residential heroin rehab with integrated therapy and medications can help a person cope with cravings and temptations to relapse and learn to live without this harmful drug.