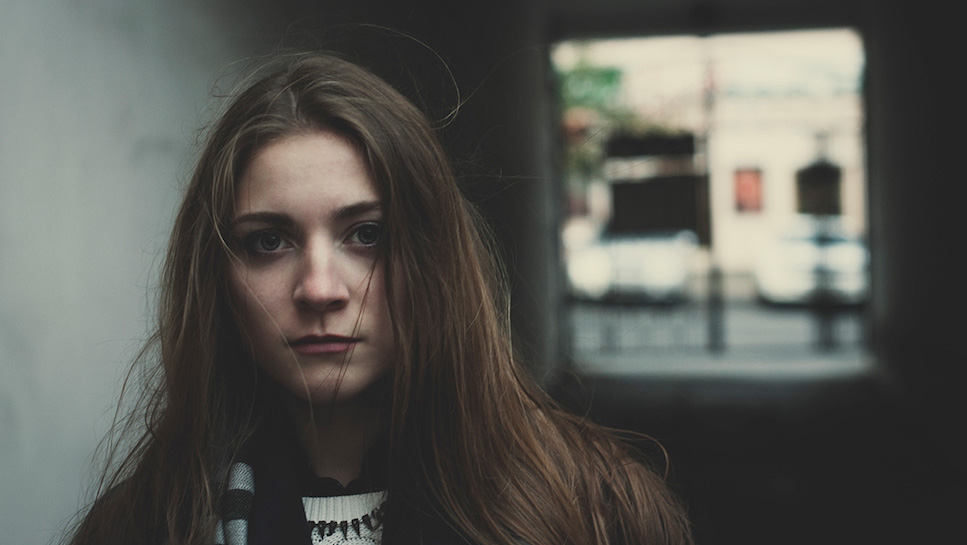 Drug addiction causes sufferers to experience physical and psychological dependency on illicit, mind-altering substances. Habitual drug use causes changes in the structure and operation of the brain that deepen and reinforce drug addiction, to the point where a desire to stop using drugs is not enough to make it happen. Drug addiction is a destroyer of hopes, dreams, and lives, but with inpatient treatment plus a comprehensive aftercare program drug addicts can find lasting relief from the ravages of chemical dependency, regardless of how long they’ve been addicted.

What Is Drug Addiction?

Drug addiction is a chronic brain disease that causes powerful physical and psychological cravings for mind-altering substances, including illegal intoxicants like cocaine, heroin, methamphetamine, and PCP. Many people also become addicted to misused prescription drugs, or to chemical substances not manufactured for human consumption (inhalants), to party drugs (ecstasy), hallucinogens like LSD, or to marijuana, which despite its benign reputation is the most widely abused illicit drug.

As it gradually unfolds, drug addiction causes structural changes in the brain that distort thinking and perception, specifically in areas related to behavioral control, judgment, decision-making, learning, and memory. Drug addicts suffer enormously negative life consequences as a result of their compulsive and uncontrolled drug use, but that doesn’t prevent them from returning to drugs again and again.

Symptoms and Diagnosis of Drug Addiction

The behavior of people addicted to drugs is erratic, unpredictable, and secretive, and as their addiction deepens their health and physical appearance will inevitably begin to decline. They may lose their jobs, drop out of school, lose long-term relationships, experience financial difficulties, or be arrested for crimes directly related to their substance abuse.

Loved ones may suspect something is seriously wrong. But because drug addicts go to great lengths to hide the truth, it may take weeks or months before the symptoms of drug addiction are correctly identified.

Under standards established by the American Psychiatric Association, there are 11 primary symptoms of drug abuse that allow clinicians to diagnose drug addiction, and they include:

In addition to the threat of addiction, heavy drug users are at grave risk of overdose, which can lead to hospitalization and ultimately to death. And thanks to the growing epidemic of opioid painkiller abuse, overdose deaths have been expanding dramatically.

As recently as 1980, less than 10,000 people were dying of drug overdoses in the United States each year. But in 2016 that number rose to an astonishing 64,000, and about two-thirds of those deaths were related to opioid abuse (this category includes opioid painkillers, heroin, and synthetic opioid drugs).

While opioids are especially dangerous, a drug addict can overdose on any drug. Clear signs of drug overdose include:

When such symptoms are observed, companions or family members should assume the worst and call 911 immediately to report a medical emergency. Treatment without delay may be essential to survival.

Changes in the brain that support physical and psychological dependency on mind-altering substances are the direct cause of addiction, but those changes do not occur at random. Addiction experts believe drug addiction emerges from an interplay of genetic and environmental factors, although one factor or the other may be strong enough to make a person vulnerable to addiction in some instances.

The risk factors for drug addiction include:

Addicts develop a strong physical and emotional reliance on their drugs of choice. Consequently, any attempt to stop using drugs will leave drug abusers vulnerable to powerful symptoms of withdrawal, which can put their recovery and their health in jeopardy.

The signs of drug withdrawal include:

Withdrawal can begin soon after the cessation of drug use and will likely peak in intensity in the first 24 to 48 hours. If severe withdrawal is left unchecked, in some instances it can be fatal. Anyone experiencing the symptoms of withdrawal should be under a doctor’s care, and for drug addicts entering treatment medical detox is often required before therapy for addiction can begin.

Medical detox in a drug addiction treatment center takes place in a fully-staffed medical facility where patients are monitored around the clock, and treatment for the side effects of withdrawal is provided as needed. Medications to reduce the intensity of withdrawal symptoms may be administered, and patients will not be released from detox until they are symptom-free and physically and mentally well enough to handle the daily routine of an addiction treatment regimen.

In the 2014 National Survey on Drug Use and Health (NSDUH), 20.2 million American adults reported a past-year substance use disorder, and out of this group 7.9 million (39.1 percent) also suffered from a co-occurring mental health disorder. The range of co-occurring disorders known to coincide with drug addiction is broad and includes virtually every type of mental illness recognized by the American Psychiatric Association.

It is generally believed that people with mental health issues turn to drugs and alcohol to self-medicate, although excessive drug consumption may play a role in the onset of conditions like depression or anxiety disorders in some cases.

Regardless of which came first, when co-occurring disorders are present simultaneously with addiction, all conditions must be treated together if true healing is to occur.

If left untreated drug addiction will inevitably worsen over time, leaving a trail of heartbreak and tragedy in its wake. But when addicts do seek treatment for their drug abuse symptoms (plus any co-occurring mental health disorders), if they are truly committed to their recovery programs they have real hope of finding lasting sobriety.

There is no cure for addiction. But inpatient drug addiction treatment programs that include detox (if necessary), psychotherapy (individual, group, and family), medication management, life skills training, and holistic healing practices can make a significant impact in the lives of men and women diagnosed with substance use disorders.

The risk of relapse in drug addiction recovery is substantial, and that makes outpatient aftercare programs vitally important for newly-sober individuals, as well as for those working to maintain their recovery. Regular therapy sessions and 12-step (or alternative) peer group meetings can provide much-needed guidance and moral support to people in the midst of making major lifestyle changes, and family participation in ongoing relapse prevention programs can boost their effectiveness even further. While aftercare programs don’t guarantee permanent wellness, they can significantly decrease the likelihood of relapse and make it easier for recovering addicts to get back on track if and when they slip.

Drug addiction recovery is a long-term process, and those who attempt to overcome their drug problems must be prepared for a challenging struggle. In the end, persistence and determination will make all the difference, and if people recovering from substance use disorders are strong enough to stay the course, a happy, healthy, drug-free future will be within their grasp.