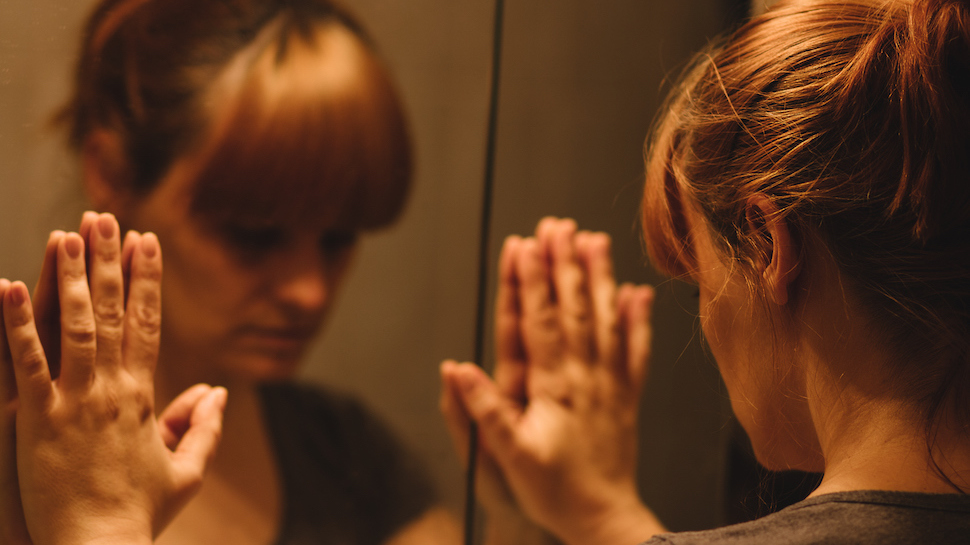 Substance-induced psychotic disorder is a condition that causes symptoms like hallucinations and delusions and that is triggered by misuse of substances. In most cases the psychosis is short-term, but in rare cases, heavy and long-term use of a drug can cause psychosis that lasts for months or years.

Psychosis is a set of symptoms that can be triggered by a number of causes, including misuse of drugs or alcohol. Psychosis is characterized by a break with reality, and includes hallucinations and delusions. While any substance has the potential to cause drug induced psychosis, some are more likely to do so and some people are more susceptible.

Drug induced psychosis is sadly increasingly common, but it is always a possibility with substance abuse, and it can be dangerous. Treatment is important and may include short-term hospitalization and medication as well as long-term residential care to treat underlying mental health conditions and substance use disorders.

Psychosis is a collection of symptoms characterized by losing touch with reality. It is not a condition in itself, but there are several mental health conditions, including substance-induced psychotic disorder, that cause psychosis. Schizophrenia and related conditions, like schizoaffective disorder, include psychotic symptoms. Bipolar disorder, severe depression, and certain personality disorders may also cause psychosis. Psychosis can also be caused by physical illnesses such as epilepsy, infections, and brain tumors.

Losing touch with reality means believing, thinking, seeing, hearing, or feeling things that aren’t really there. The person who is experiencing psychosis believes these things are real. They may have hallucinations, seeing or hearing things that aren’t real. Psychosis may also include delusions and paranoia, false beliefs that may be about anything. Psychosis can also include feelings of being depersonalized or detached and dissociated from one’s own body.

What is Drug-Induced Psychotic Disorder?

Also known as substance-induced psychotic disorder this is a condition that is characterized by psychotic symptoms, like hallucinations and delusions caused by the use of a drug or substance or by withdrawal from a substance. The disorder may be acute and last only as long as the drug is in the body, as is often the case with hallucinogenic drugs like LSD. In some cases, however, the psychosis can persist for longer periods of times, in rare instances even for years.

To actually be diagnosed with substance-induced psychotic disorder, the symptoms must persist beyond the typical symptoms that are commonly caused by a drug. The symptoms must be in excess of what is normally expected from a specific substance or persist after the person has detoxed from the drug or substance.

The symptoms of drug induced psychotic disorder may vary by individual or by the type of drug causing the psychosis, and they may vary in intensity depending on how much substance was used and whether use has been long-term. The symptoms are essentially the same as those caused by other factors, like mental illness or brain diseases:

People who are experiencing drug induced psychosis may also show certain signs that are not obviously related, but that may be caused by the psychotic state. These include depression, anxiety, trouble concentrating, changes in sleep patterns, social withdrawal, inappropriate behaviors or unusual changes in behavior, and declines in self-care.

Any mind-altering substance has the potential to trigger psychosis, although it is more common with some substances than others. Very large quantities of any drug taken over a long period of time can cause psychotic symptoms. Drug induced psychosis is generally rare, but some of the substances that are more likely to cause it include:

Substance Use and Co-Occurring Psychotic Disorder

People who have experienced psychosis from any cause are more likely to experience it again, especially when under the influence of a substance. These people are typically more sensitive to the effects of drugs. Another connection between psychotic disorders and substance use is that people with psychosis and related mental illnesses are more likely to misuse substances as an attempt to self-medicate. Substance use may also trigger psychotic episodes in someone with a psychotic condition, whether diagnosed or undiagnosed.

Drug induced psychosis can be treated, but it may be complicated by the challenge of making a correct diagnosis. In an emergency, regardless of the cause or diagnosis, psychosis can be treated with hospitalization and medications. Hospitalization is important to keep the patient safe until symptoms are resolved. Medications, including antipsychotics and sedatives, can help resolve symptoms more quickly and can help the patient relax.

World-class integrated treatment for drug addiction can bring hope. Once a patient has detoxed from whatever substance triggered psychotic symptoms, and from any substance being used, a better diagnosis can be made. It is important to diagnose any mental illnesses as well as substance use disorders. For treatment to be effective, all issues have to be identified and addressed.

For most people going through substance-induced psychosis, the psychotic symptoms will not persist. They are usually temporary, and ongoing residential treatment can then address underlying mental illnesses and substance use disorders through behavioral therapy, medical care, social support, self-care, lifestyle changes, relapse prevention therapy, and other strategies.

In rare cases patients may experience long-term or chronic psychosis from substance use. In these instances, treatment may involve more specific strategies, like those used to treat psychotic disorders such as schizophrenia. Treatment may include a combination of behavioral therapies and antipsychotic medications to control and manage symptoms.

Treatment for any type of psychosis, including cases triggered by substance use, can be complicated, because patients struggle to recognize that their delusions and other experiences are not grounded in reality. The best outcomes result from residential care in which a patient can get intensive care and round-the-clock supervision. Treating underlying substance abuse and mental illness will help most patients recover and be able to manage their lives outside of care.

If you’re ready to learn more about our substance induced psychotic disorder and addiction treatment programs, please contact us today.