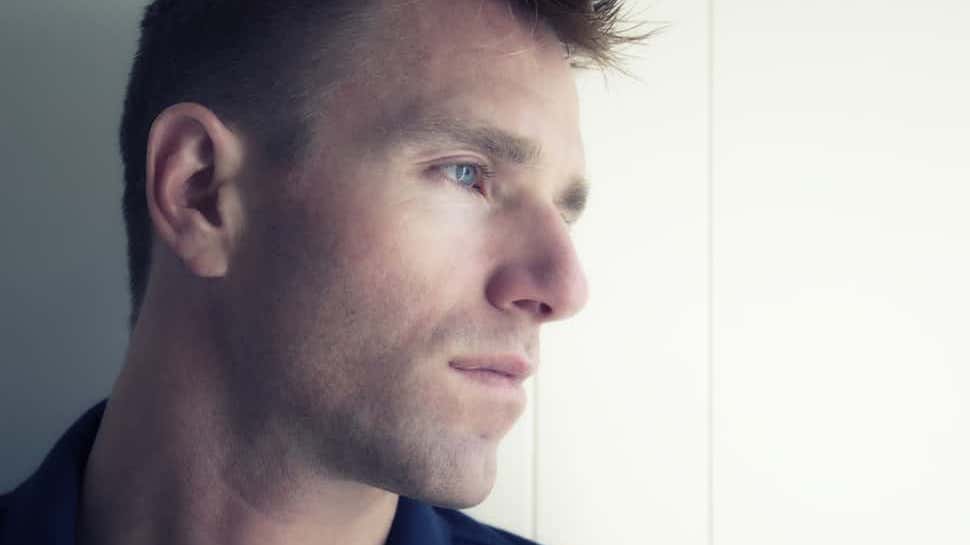 Drug addiction can occur with both illegal drugs, such as cocaine and heroin, and prescription drugs, such as opioids and benzodiazepines. Drug use and misuse can transform into addiction, which is the most severe form of the diagnosis drug use disorder. Knowing as much information as possible on addiction through facts and statistics can help professionals learn the best ways to prevent and treat the problem.

Drug addiction is an extensive problem that greatly impacts addicted people as well as their families and society as a whole. Addiction affects people in all walks of life, and it leads to problems that can include financial burdens, relationship difficulties, overdose, health troubles, and an inability to keep up with work, school, and family responsibilities.

Drug addiction facts and statistics help us collectively understand the extent of the problem and factors contributing to it. They also provide information that contributes to solutions, guiding us to the best ways to help those who are addicted and to trends that need to be addressed on a wider level, such as the opioid epidemic.

In the 2019 National Survey on Drug Use and Health (NSDUH), 19.3 million American adults reported a past-year substance use disorder, and out of this group 9.5 million (49.2 percent) also suffered from a co-occurring mental health disorder. The range of co-occurring disorders known to coincide with drug addiction is broad and includes virtually every type of mental illness recognized by the American Psychiatric Association.

It is generally believed that people with mental health issues turn to drugs and alcohol to self-medicate, although excessive drug consumption may play a role in the onset of conditions like depression or anxiety disorders in some cases.

While drug addiction greatly impacts people on personal and family levels, it also has a significant impact on society. A 2011 study by the National Drug Intelligence Center (NDIC) showed that illicit drug use cost the U.S. economy more than $193 billion in 2007. This included costs from healthcare, losses in productivity, and crime.

Regardless of which came first, when co-occurring disorders are present simultaneously with addiction, all conditions must be treated together if true healing is to occur.

The NSDUH illicit drug use disorder statistic did not include addiction to alcohol, whereas many statistics include drug and alcohol addiction together under the diagnosis of substance use disorder.

To compare drug addiction to alcohol addiction, of the about 20.4 million Americans with a substance use disorder in 2019, 14.5 million had an alcohol use disorder compared to the 8.3 million people with an illicit drug use disorder.

The reason the numbers do not add up is that many people have a co-occurring addiction to alcohol and one or more illicit drug. In 2019, approximately 2.4 million Americans had both in the past year.

The National Institute on Drug Abuse notes that genetics play a large role in addiction but that additional factors are involved. It is estimated that genes are responsible for 40 to 60 percent of a person’s risk of addiction. Nonetheless, certain factors in a person’s life increase his or her likelihood of becoming addicted, while other factors reduce the risk.

Some of the risk factors that can lead to addiction include:

Factors that can reduce the risk of addiction may include:

Keep in mind that this is not an exhaustive list of the many factors that could contribute to or protect against addiction.

Drug addiction is a significant problem that affects a large number of Americans and people worldwide. It not only impacts the addicted people themselves but also their families and the societies they live in. By learning more about drug addiction and solutions to it through facts and statistics, society can work to reduce and manage this public health problem.