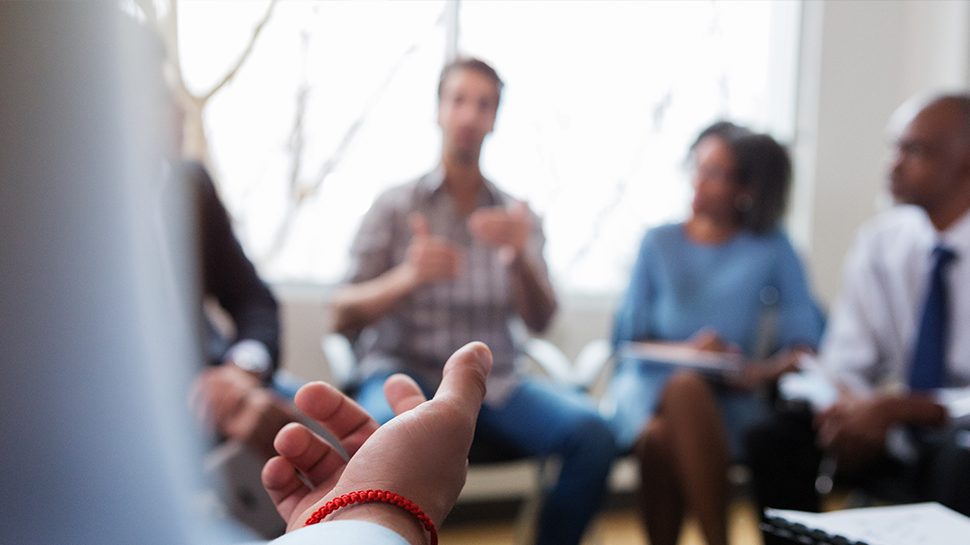 At Alta Mira, many clients come to us struggling with polysubstance abuse and multiple addictions in addition to co-occurring mental health issues. Treatment for more than one addiction requires a personalized approach that accounts for the full spectrum of dependency. Our intensive, integrated world-class addiction treatment program helps relieve your suffering and remove the obstacles created by addiction and mental health to help you reclaim your life.

Dependence on a substance happens when a person’s mind and body gets used to needing a substance to function normally. When the person stops using the drug, withdrawal symptoms can present themselves until the body readjusts to functioning without the use of the substance. Dependence happens because of ongoing substance use or using high amounts of an addictive substance.

Many people have dependence on a specific substance, such as alcohol or cocaine.

Although there is an infinite number of possible drug use combinations, there are a number of commonly occurring specific substance combinations that we frequently diagnose and treat at Alta Mira, including:

The most effective substance use disorder treatment is tailored to the individual. Therapies, such as cognitive behavioral therapy (CBT) and group therapy, are likely to help, as can medication-assisted treatment (MAT) that combines therapy with medication. A person with a dependence on multiple substances will benefit from a residential treatment program, which provides more intensive treatment that includes individual therapy, group therapy, family therapy, medication, and other forms of support all under one roof. The person has the opportunity to get away from substances and triggers while focusing on treatment and recovery.

Polysubstance dependence is now included within the diagnosis of substance use disorder. Rather than being dependent on specific substances, the person is dependent on a group of substances without favoring any specific ones. A quality treatment program can identify this problem and provide a customized treatment plan that targets the full range of the dependency.

Mental health and addiction professionals use the Diagnostic and Statistical Manual of Mental Disorders (DSM) as a tool to help them make diagnoses and provide effective treatment. In the previous version, the DSM-4, polysubstance dependence was listed as its own diagnosis. It was used for people who fit diagnostic criteria for multiple substances without meeting the criteria for any one substance alone. An individual wouldn’t rely on a specific drug but would interchange drugs.

Polysubstance Dependence and Substance Use Disorder

Also, the previous diagnosis was often misunderstood and ineffective. Professionals tended to use it when a person was dependent on more than one specific substance, which should have been considered co-occurring dependence diagnoses. For instance, an individual could have co-occurring cocaine dependence and alcohol dependence. This is not the same as polysubstance dependence, which is dependence on a group of substances that the person uses indiscriminately.