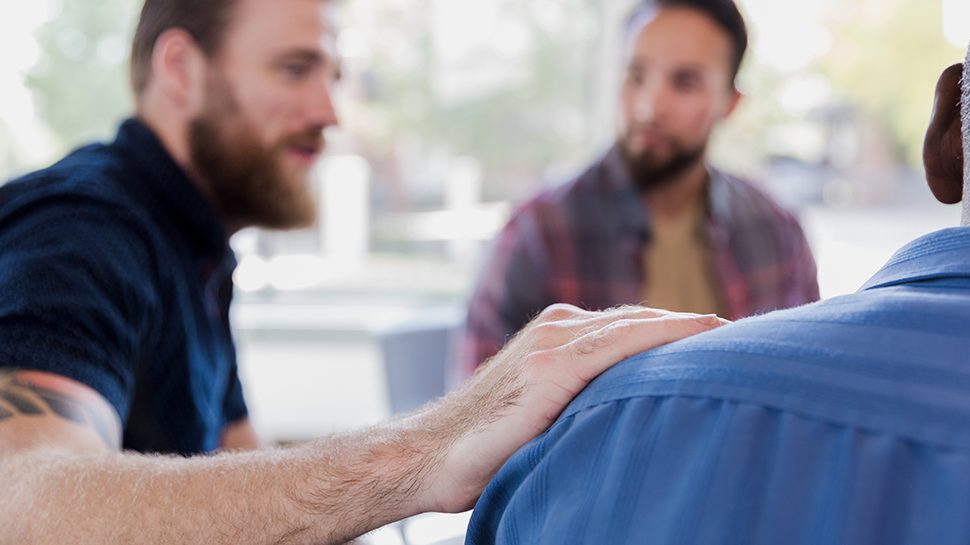 OxyContin addiction is a physical and psychological dependence on the prescription opioid painkiller oxycodone. This drug is approved to treat pain in some patients, but it is also habit-forming, causes euphoria and relaxation, is susceptible to abuse, which can lead to addiction. Treatment can be effective when it includes medication, residential treatment, therapy, and social support.

What Is OxyContin Addiction?

OxyContin is an opioid painkiller, one of many narcotic medications derived from the natural substances found in the opium poppy. There are several opioids prescribed to treat pain, and any of them can lead to abuse and dependence. OxyContin has played a big role in the rise in abuse of these drugs, beginning with an epidemic of abuse and addiction in some rural communities in the U.S.

As an opioid drug, OxyContin is effective at relieving pain, but it is also habit-forming and addictive. Even patients taking the drug as directed run some risk of becoming dependent, although the greatest risk is for people who abuse it.

OxyContin addiction results when someone using or abusing the drug spends a lot of time and energy on getting more of the drug and continues to abuse it even when it starts to cause problems in their lives.

Someone addicted to OxyContin may want to stop using it but experiences withdrawal symptoms and cannot stop.

OxyContin is the brand name for a generic opioid narcotic called oxycodone. The brand name version was developed and is still made by Purdue Pharma. It comes in multiple doses and is an extended-release drug, which means that it is approved to treat pain in patients who need 12 hours of constant pain management.

Alta Mira is a world-renowned luxury OxyContin rehab. Our client-centered therapeutic approach, implemented by our expert staff, guarantees that you or your loved one will receive superior treatment services for Oxycontin addiction and any diagnosed co-occurring mental health disorders. Our evidence-based OxyContin addiction treatment therapies will support your journey toward lasting recovery and help you secure a brighter and more independent future.

Oxycontin addiction is treatable, and you or your loved one can overcome it. Residential treatment for Oxycontin addiction at Alta Mira offers you the strongest likelihood of sustainable healing. At Alta Mira, you’ll be immersed in the recovery process, with trained, expert assistance available day and night and whenever you need it the most. If you trust us to assist you, your comprehensive OxyContin addiction treatment program may include some combination of:

A major emphasis of our OxyContin treatment plans is helping you avoid relapse. This is a danger with any drug, and with opioids like OxyContin, the consequences of chronic relapse can be devastating. Your relapse prevention training will include instruction on how to identify and avoid triggers that could send you back to drug use, recommendations for lifestyle changes that can promote sobriety, and information about coping strategies that can lead you through temptation.

Signs and Symptoms of OxyContin Addiction

Signs of abuse of OxyContin include taking the drug when it hasn’t been prescribed, taking more than was prescribed, or taking it more often than directed. Another sign of abuse is using OxyContin in a way that is not recommended. For instance, people who abuse the extended-release drug figured out that crushing and inhaling or consuming the powder would result in getting the full dose at once and a quicker, more intense high. The introduction of the abuse-deterrent formula was designed to discourage this practice.

OxyContin addiction signs include signs of abuse as well as an intense focus and a lot of time spent on trying to get more of the drug. A person addicted to OxyContin will begin to develop a tolerance to it and seek out larger and more frequent doses. This person may try to stop using the drug but experiences withdrawal and cravings and continues to go back to it. Symptoms of abuse and addiction of OxyContin include:

The causes of addiction are being investigated by researchers, but drugs like OxyContin are known to make changes in the brain that likely result in addiction. Abnormalities in the brain have been seen in imaging scans of people addicted to opioids. These are known to be the physical or biological cause of addiction, but there are many underlying causes and risk factors that make some people more susceptible to addiction and more likely to abuse a drug like OxyContin.

The most important risk factor for developing an addiction to OxyContin is abusing the drug. Not everyone who uses this drug will develop dependence, but the risk increases with higher doses, extended use, and abuse. Other risk factors for both abusing OxyContin and other opioids and for becoming addicted include:

Knowing When It's Time for OxyContin Rehab

Getting help for an addiction to OxyContin is vital. But making that first step toward this important and potentially life-transforming move can be challenging for anyone who has tried to manage addiction on their own.

Relapse prevention is an important part of treatment and includes learning what triggers OxyContin use, how to avoid triggers, lifestyle changes, and learning and using healthy coping strategies.

We understand that in order for OxyContin rehab to be successful, we must listen closely and truly understand your needs, aspirations, personal history, and treatment goals. All members of our care team align closely with you so that you feel safe, respected, and ready to do your work. With this approach, Alta Mira co-creates a profound healing experience with you so you can achieve your recovery goals and reclaim your life.

How to Help a Loved One Get Treatment for OxyContin Addiction

Addiction is not a choice nor a sign of weakness. It is a condition of the brain that can respond to targeted treatment. When your loved one comes to Alta Mira, they will finally have a chance to be free from the debilitating effects of OxyContin addiction.

While you can have an influence on your loved one’s decision to seek treatment, an individual struggling with addiction must take ultimate responsibility for their own recovery. Your support and encouragement may be what will finally convince them to seek help for their struggles with OxyContin.

Hiring a professional interventionist can help the family get organized as a team, prepare to speak to the addict in a coordinated way, to give your loved one the best possible chance of successfully arriving in treatment. Interventionists can also be helpful during and after the treatment experience, providing support and coaching to the family to ensure that the client completes treatment. If you are considering an OxyContin addiction intervention, please contact one of our admissions advisors.

During your stay at Alta Mira, you’ll have an individualized treatment plan tailored to your specific needs. This will include comprehensive services for any co-occurring conditions that might be complicating or supporting your OxyContin addiction.

Following 30 days of stabilization, clients move on to the next phase of their recovery process at Alta Mira, which we call our Transformational Program. Key elements of our complete 90-day transformational OxyContin rehab program include:

Our 90-day program provides the structure, support, and time to learn a new way of living to give clients the best possible outcome. Studies show that individuals should participate in drug treatment for at least 90 days to see the best results. However, the best indicator of success is not the duration of the program, but the mutual cooperation between the recovering addict and the treatment center, as they plan for continuing care after finishing the program.

We believe individuals are best able to focus on their recovery when immersed in a secure, serene, healing setting. That’s why we provide comfortable surroundings while maintaining the most advanced and sophisticated opiate rehab program in Northern California. Clients can expect compassionate care from our best-in-class OxyContin addiction specialists.

What Are the Signs of an OxyContin Overdose?

Abuse of opioids like OxyContin can cause a fatal overdose. An overdose requires emergency medical treatment that includes the injection or nasal spray of naloxone, a substance that can reverse the overdose. OxyContin and other opioids can be fatal because they depress the central nervous system and can cause a person to stop breathing. Signs of an oxycontin overdose include:

What Are the Symptoms of OxyContin Withdrawal?

Withdrawal is what a person experiences when no longer taking a substance he or she has been abusing. The symptoms of withdrawal are uncomfortable, but they also may be painful or even dangerous. Withdrawal is a big reason so many people addicted to OxyContin and other drugs are unable to stop using. As soon as they use again, the symptoms disappear. Withdrawal from OxyContin can trigger the following withdrawal symptoms:

As withdrawal progresses or becomes more severe it can cause more uncomfortable symptoms, like stomach cramps, nausea, vomiting, diarrhea, and chills. For most people, withdrawal is not life-threatening, but it is very uncomfortable and painful and makes it extremely challenging to not use again.

Withdrawal is what people with an OxyContin addiction experience as they detox, the first step in being treated. Detox is the time it takes for the drug to be eliminated from the body. It is necessary before ongoing treatment can begin, but it is tough to get through. Anyone trying to detox from OxyContin should not attempt to do it alone, and detox will be easier to manage with professional or medical supervision. 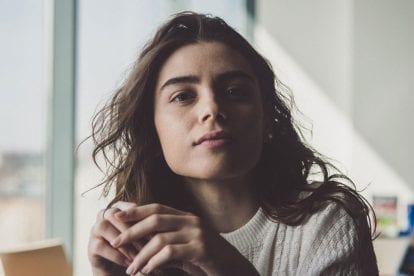 What is the Difference Between OxyContin and Oxycodone? The ...