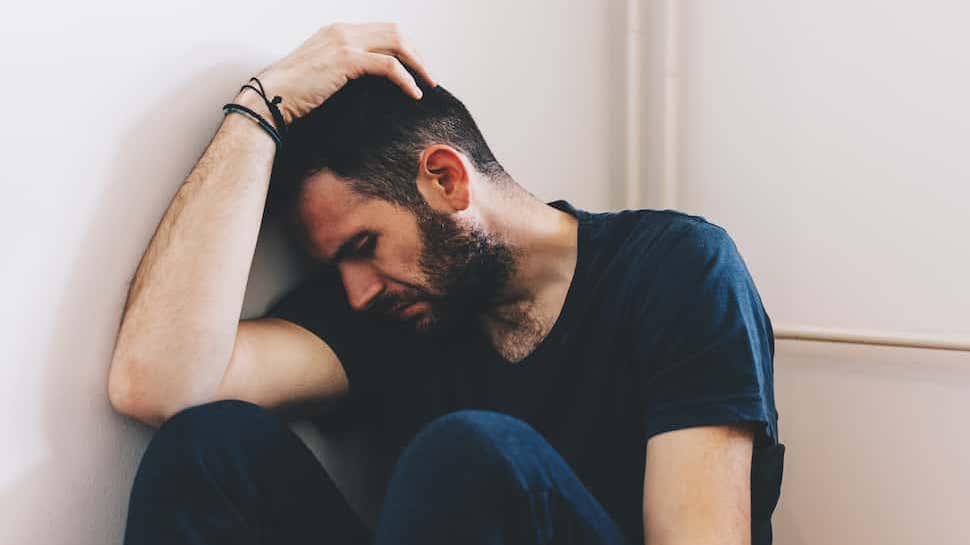 Addiction to fentanyl is characterized by significant time spent using or acquiring this extremely potent opioid painkiller, an inability to control use, a development of tolerance, cravings, and withdrawal. Fentanyl addiction, as compared to other opioids, is particularly dangerous. Because of its potency and the fact that it is often mixed with other opioid drugs, fentanyl use can easily lead to a fatal overdose. Treatment, which is best done in a residential setting for an extended period of time, can help manage fentanyl addiction.

What is Fentanyl Addiction?

Fentanyl is one of the most powerful painkillers that can be prescribed by doctors. It is a synthetic opioid that was first made in the 1950s and now is part of a group of similar medicinal compounds referred to collectively as fentanyls. Brand names for these drugs include Sublimaze, Alfenta, Sufenta, Duragesic, and Actiq. They are prescribed for severe pain and breakthrough pain, most often in cancer patients and in patients living with chronic pain who have become tolerant to other narcotic painkillers.

As an opioid, Fentanyl has a high potential for abuse, is habit-forming, and can easily lead to addiction, even when used as directed by a doctor. Fentanyl addiction occurs when someone cannot control use of the drug, spends a significant amount of time and money trying to get more of it, suffers from withdrawal and cravings, and develops a tolerance and needs greater amounts to get high. Fentanyl addiction is difficult to overcome but can be managed with long-term treatment.

Fentanyl, a potent synthetic opioid, is increasingly implicated in overdose deaths in the U.S. Because it is so much stronger than other prescription opioids, it is more likely to cause an overdose. Fentanyl is often found to have been used in combination with other opioids. Statistics that refer to fentanyl typically include both the drug and its analogues. Analogues are chemically similar substances; some are legal prescription drugs and others are illicit.

Symptoms and Diagnosis of Fentanyl Addiction

Someone may misuse fentanyl for the same reason that other opioids are misused, which is to experience the euphoric side effect that comes along with the pain relief for which the drugs are prescribed. Heroin, an illicit opioid, also has a similar effect. Someone who abuses fentanyl may also misuse heroin and other opioid prescriptions, like oxycodone or hydrocodone. A euphoric mood is one sign of fentanyl abuse. Others include:

The euphoric and relaxed sensations that fentanyl triggers can lead a person to return to the drug again and again, and eventually develop an addiction. Addiction is characterized by focusing a lot of time and energy on accessing the drug, being unable to control its use, continuing to use the drug even as it causes problems, developing a tolerance, and experiencing craving and withdrawal symptoms when not using the drug.

Overdose risk is very high when misusing fentanyl. As an opioid it depresses central nervous system activity, which leads to lowered blood pressure, heart rate, and respiration. Too much of the drug can cause breathing to stop entirely, leading to death if not medically reversed. Fentanyl alone carries a high risk of overdose, but it is often abused with heroin, other prescription opioids, or cocaine. These combinations amplify the high, but also the risk of overdose. Too often a person misusing any one of these drugs does not realize that other drugs have been mixed in with it. Signs of fentanyl overdose include:

An overdose of fentanyl or a combination of drugs including fentanyl can quickly become fatal and should always be treated as a medical emergency. With immediate medical attention and the use of naloxone, an opioid antagonist, the overdose can be reversed. Most first responders carry naloxone.

Underlying causes of any drug addiction are complex and not well understood. They likely involve a combination of environmental factors and genetics. But ultimately the cause of an addiction to fentanyl is repeated misuse of the drug. This leads to the tolerance, cravings, dependence, and withdrawal characteristic of addiction. While anyone may become addicted to fentanyl by misusing it, there are certain risk factors that make it more likely, including:

Detox is the first step in getting treatment for fentanyl addiction, but it causes serious withdrawal symptoms. When not done with medical supervision, most people fail at detox and relapse. Even patients who have been prescribed fentanyl and use it as directed may experience withdrawal. The symptoms of fentanyl withdrawal are similar to those of other opioids but may be more intense because of the increased potency. These symptoms include:

There are also many complications associated with fentanyl addiction, including physical illnesses and conditions caused by using the drug. These may include communicable diseases, like hepatitis, spread through shared needles. Other complications may include social isolation, withdrawal from family, inability to keep a job, unemployment, homelessness, legal troubles, and incarceration.

Fentanyl addiction is difficult to overcome, but with a comprehensive and long-term treatment plan that the patient is committed to, the prognosis is positive. Following diagnosis and a medically supervised detox period, a person addicted to fentanyl can begin the long process of going through treatment. For this very serious addiction, residential treatment is the best option for a successful recovery. The risks of relapse and the very real possibility that a relapse could lead to an overdose also make residential care the safest option.

In addition to therapy and medication, patients can benefit from learning strategies and making plans for life after treatment. This may involve learning healthy coping strategies, stress management, and how to make positive lifestyle changes, like exercise and eating well. Very important to recovery is learning how to prevent relapses. Long-term treatment is the first strategy in relapse prevention, and during treatment patients learn how to recognize and avoid triggers, and how to use lifestyle changes to minimize the risks of relapse. Ongoing use of medications may also be warranted to reduce cravings and prevent relapses.

Fentanyl addiction is a very serious illness. Fentanyl is like other opioids in that overuse can rewire the brain to make cessation without professional help nearly impossible. Fentanyl is even more potent, though, making this a very tough addiction to overcome. The good news is that, with a commitment to effective and long-term treatment, patients can overcome this addiction and learn to live without fentanyl or other opioids.