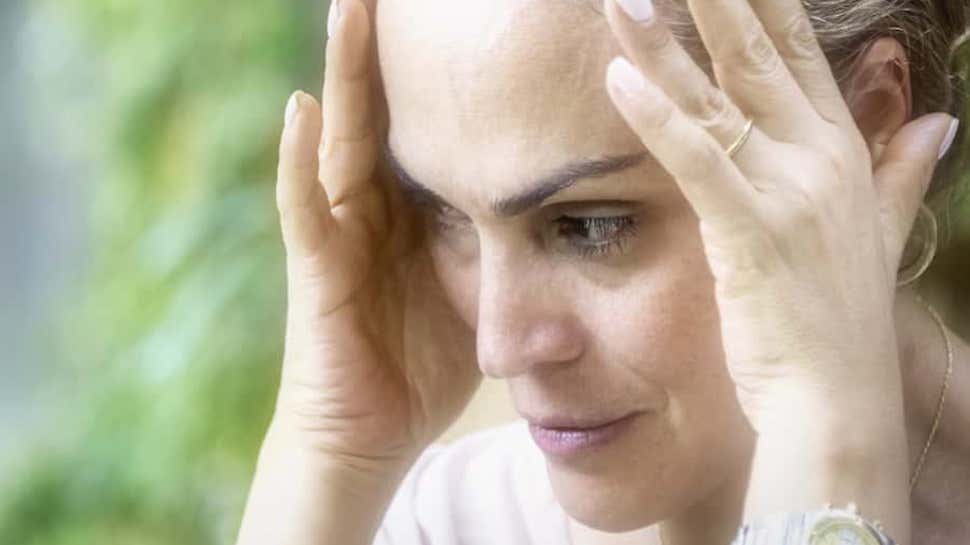 A growing public health crisis is hitting eastern states and involves the often unintentional combined use of cocaine and fentanyl. The number of overdoses involving these two drugs together has skyrocketed in the last few years. Many users don’t realize cocaine has been contaminated with this potent opioid, and the result is too often a fatal or near-fatal reaction. Emergency treatment can save lives, but individuals also need to consider cocaine addiction treatment to stop drug use and eliminate the overdose risk entirely.

The current opioid crisis in the U.S. that is causing thousands of overdose deaths and countless cases of addiction may have a new culprit: fentanyl-laced cocaine.

Seized samples of cocaine that have been contaminated with this potent opioid are being found in higher numbers than ever before, particularly in eastern states, and the result is that more people are suffering from unintentional, often fatal, opioid overdoses.

Fentanyl and the Opioid Crisis

From 2010 to 2015, the number of overdose deaths related to opioids rose by 57 percent, a jump that is largely blamed on the increasing use of fentanyl. Fentanyl is a synthetic opioid that is up to 50 times more potent than heroin. It is prescribed mostly for cancer patients who have breakthrough pain. Because it is so potent fentanyl is generally used with patients who have already been using other opioids to manage pain and who have developed some tolerance. This reduces the risk of an overdose.

Fentanyl is a schedule II controlled substance because of its high potential for abuse. Used illicitly it is often mixed with heroin. Someone buying heroin may not realize there is fentanyl in it, which further increases the risk of an overdose. While fentanyl is now a major player in the opioid crisis and in the heroin market, it is also showing up in cocaine, a non-opioid drug.

While fentanyl-laced heroin continues to be a major public health issue, there are now statistics to show that the combination of cocaine and fentanyl is also becoming a problem. Several states have recorded a growing number of cases in which seized cocaine is found to be laced with fentanyl. Some states are also seeing an increase in the number of overdose deaths that involved both cocaine and fentanyl.

Why Create Cocaine Laced With Fentanyl?

Not everyone who uses cocaine laced with fentanyl intends to do so. But those who do want to combine the two drugs do it for the purpose of “speedballing.” Cocaine is a stimulant and opioids depressants, and both provide a sense of euphoria. The idea of combining them is to get a greater high with the rush from cocaine and for the depressant effects of the opioid to minimize anxiety and jumpiness. This practice has been around for a long time with cocaine and heroin, but it is especially dangerous with fentanyl because of its high potency.

There is evidence that much of the current mixing of fentanyl and cocaine is actually accidental. Researchers are finding that it may be poor packaging and contamination of illicit drugs that leads to the mixture, rather than an intentional combination.

Some experts, including law enforcement officers and doctors, believe that the lacing of cocaine with the potent opioid is an intentional act. They suspect drug cartels of adding fentanyl to get recreational and occasional cocaine users hooked on opioids as a way to extend the market. Whether this is true cannot be proven.

The increase in cocaine laced with fentanyl, regardless of why or how the combination occurs, is a particularly dangerous public health issue. The biggest concern is for people who think they are using only cocaine. These individuals may never have used opioids before, or only occasionally. New users to opioids, with no tolerance, are more vulnerable to an overdose, especially with a potent opioid like fentanyl. Even those who have used opioids can all too easily overdose when fentanyl is involved.

The rise in cocaine and fentanyl used together is frightening for drug users, but treatment can help. An overdose can be reversed if treated immediately with naloxone, and ongoing substance use disorder treatment can help regular drug users stop and eliminate the risk of having an accidental overdose from a contaminated drug.