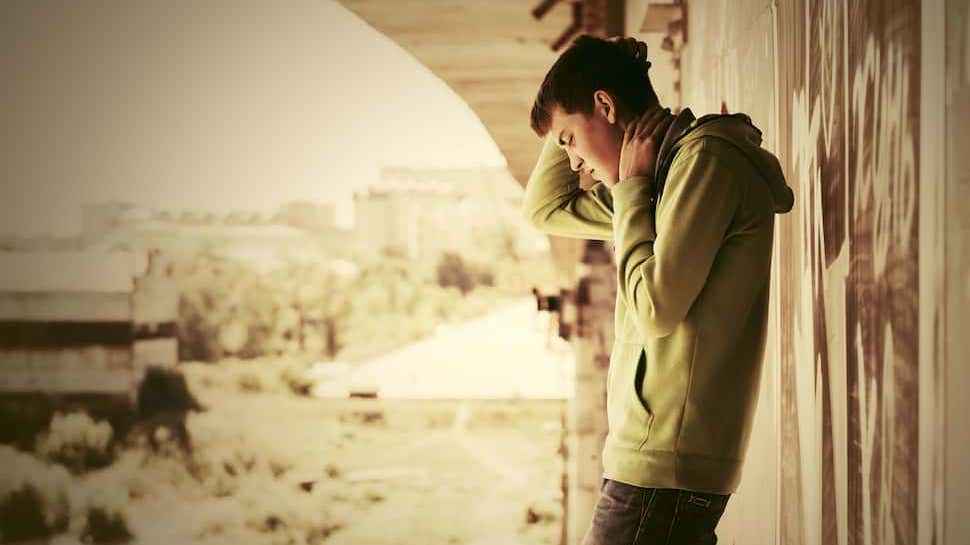 Fentanyl is a powerful opiate painkiller available by prescription, but also sold on the black market to those who misuse the drug for recreational or self-medicating purposes. Its use has grown substantially in the past few years, with grave consequences for many people. Fatal overdoses of fentanyl are common among those who abuse or are dependent on this highly addictive drug, and the only sure way to protect against the risks of fentanyl overdose death is treatment and a firm commitment to sobriety.

Fentanyl is a powerful, quick-acting prescription painkiller. With a potency 50-100 times greater than morphine, this synthetic opiate is given to patients suffering from severe pain, and sometimes to those with chronic pain who have developed a tolerance for other opioid painkillers and need something stronger.

Like other opiates, fentanyl is highly addictive and can cause significant health problems if taken in excessive amounts. Fentanyl (sold under brand names such as Actiq, Duragesic, Fentora, and Sublimaze) is generally considered safe if used as prescribed, but when consumed in larger-than-recommended doses, or in illicit forms obtained through black market sources, its potency puts users at grave risk for a drug overdose.

In 2016, nearly one-third of the record-shattering 64,000 overdose deaths in the United States were attributable to the use of fentanyl and its illicit analogues (chemically-modified versions). As the most frequently used and abused drug from the synthetic category (by a wide margin), fentanyl is implicated in a higher percentage of opiate-related deaths than any other drug in its class, including heroin.

How is Fentanyl Used and Abused?

Legally-prescribed fentanyl is available as a transdermal patch, lozenge, nasal spray, or in injectable form. It is a fast-acting drug that delivers painkilling effects in just a few minutes, and the effects of a dosage will wear off in one-to-two hours. In addition to killing pain it produces deep relaxation and euphoria, which has made it popular with recreational drug users.

On the illicit drug market, fentanyl and its analogues are sold as powders, tablets, or on blotted paper, and can be smoked, snorted, injected, or taken orally. Fentanyl in its illegal forms is often far more powerful than legally-prescribed versions, and it is often mixed with heroin or cocaine for an added euphoric effect.

While misuse of prescribed fentanyl is a problem, and often the source for the onset of fentanyl dependency, it is the illicit forms of the drug that are primarily responsible for drug overdose fatalities.

When taken recreationally or compulsively as a result of addiction, the risk of fentanyl overdose rises dramatically.

Effects of Fentanyl in the Body and Brain

Opiate painkillers like fentanyl suppress activity throughout the central nervous system. When fentanyl is absorbed into the bloodstream, it circulates rapidly throughout the body and in the brain, where it binds with opiate receptors that control multiple body functions, including pain response and respiration.

As the process continues, fentanyl triggers the brain’s reward centers to release substantial quantities of the neurotransmitter dopamine, which creates euphoric sensations that users of fentanyl can quickly come to crave.

If fentanyl consumption continues, over time tolerance for the drug will build up, forcing the user to take greater quantities to achieve the same effects. The brain becomes accustomed to increased levels of dopamine, and other associated changes in brain chemistry and functioning, and this is when fentanyl addiction can develop.

One problem is that tolerance builds up at a varying rate. While it may take increased consumption of fentanyl to experience the same amount of euphoria or relaxation, the drug’s capacity to depress respiratory and heart functioning may remain heightened. This is when the risk of fentanyl overdose is at its greatest, since users may no longer realize how sensitive to the effects of the drug their bodies actually are.

Signs and Symptoms of Fentanyl Overdose

When fentanyl it taken as prescribed, it will have noticeable side effects. Breathing and heart rate may slow down somewhat, but not to dangerous levels. Users may feel nauseous and constipation may be experienced, and there may be a small amount of mental confusion or disorientation.

But when fentanyl or its analogues are consumed in excessive amounts, the symptoms of fentanyl use may become severe and put the user at risk for serious injury or death. Fentanyl overdose is a life-threatening condition in every instance, and as soon as the signs of a fentanyl overdose are observed emergency medical help should be summoned.

The symptoms of fentanyl overdose include:

If multiple symptoms of overdose appear, or if the individual loses consciousness and remains nonresponsive, an overdose is likely and companions should call 911 and let them know what has happened.

Fatal overdoses of fentanyl usually result from respiratory collapse, although the drug’s capacity to depress central nervous system activity can cause other dangerous or deadly side effects, including brain damage due to oxygen deprivation, heart attack, or organ failure.

To reverse the effects of an opiate overdose, paramedics or other emergency personnel may inject a drug called naloxone. This medication can counteract the effects of fentanyl by binding with opioid receptors while preventing fentanyl from doing the same.

It may take more than one dose of naloxone to completely reverse a fentanyl overdose, and if the drug is administered after the overdose has progressed beyond a certain point it may be ineffective.

There are several factors that can raise the risks of fentanyl overdose for those using and/or abusing the drug. They include:

While certain risk factors do increase the chances of fentanyl overdose, anyone who takes the drug for any reason could be at risk. Fentanyl should only be used for legitimate medical reasons, and even then the instructions that accompany the prescription should be followed to the letter.

Preventing Overdose and Addiction through Treatment

People suffering from a fentanyl addiction are much more likely to lose their lives to overdose than the non-chemically dependent.

To recover their health and autonomy, men and women addicted to fentanyl must also go through a stressful and strenuous fentanyl withdrawal process, which can sabotage recovery if it is not handled properly. In some cases, co-occurring mental health troubles may be present that require additional treatment services.

While some patients suffering from addiction choose to enroll in intensive outpatient programs, the best option for people recovering from fentanyl dependency is inpatient treatment at a residential rehabilitation facility. In a peaceful, recovery-oriented environment, men and women with substance use disorders will be able to focus intently and completely on healing for a period ranging from 30 to 90 days, without distraction and with invaluable medical and moral support.

A comprehensive inpatient treatment program for fentanyl dependency will likely include:

The only true protection against the risks of fentanyl overdose is complete sobriety. Patients recovering from an opiate dependency have a long way to travel, but the odds of success are promising for those who understand the nature of their illness and are fully committed to their healing regimens.