Prescription drug abuse has become an epidemic within the United States. The misuse of prescription drugs has the potential to escalate to devastating consequences for the individuals using the medications, as well as affect those who surround them. Medications abused most often within the U.S. include opioid pain relievers, central nervous system depressants, and stimulants. Regardless of an individual’s rationale for using prescription drugs non-medically, the action has a significant impact on their mental and physical health. Although the abuse of prescription drugs can have serious effects on one’s life, effective treatment is available to overcome this issue.

What Is Prescription Drug Abuse? 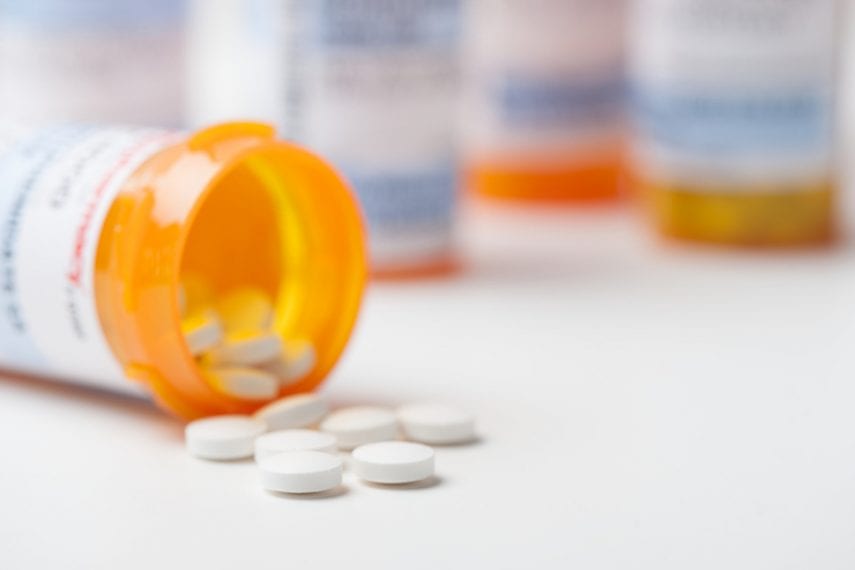 The abuse of prescription drugs has been accompanied by a substantial increase in emergency room visits, hospitalizations, accidental overdoses and unintentional deaths since 1999. A demonstration of the severity of the prescription drug abuse epidemic is reflected by the following statistics:

Prescription drug abuse may not be immediately noticeable to friends and family members. Taking prescription medication according to a physician’s instructions is normal and occasional unintentional misuse can occur, but when an individual begins to abuse medication they may begin to exhibit more obvious symptoms of abuse.

Signs that someone may be addicted to prescription drugs include:

Additional reasons given for misusing or abusing prescription drugs includes:

The use of opioid pain relievers is associated with acute effects, including but not limited to:

The use of CNS depressants is associated with acute effects, including but not limited to:

The use of stimulants is associated with acute effects, including but not limited to:

Short-term or acute effects of prescription drug abuse overall can include:

Long-term or chronic effects of prescription drug abuse overall can include: