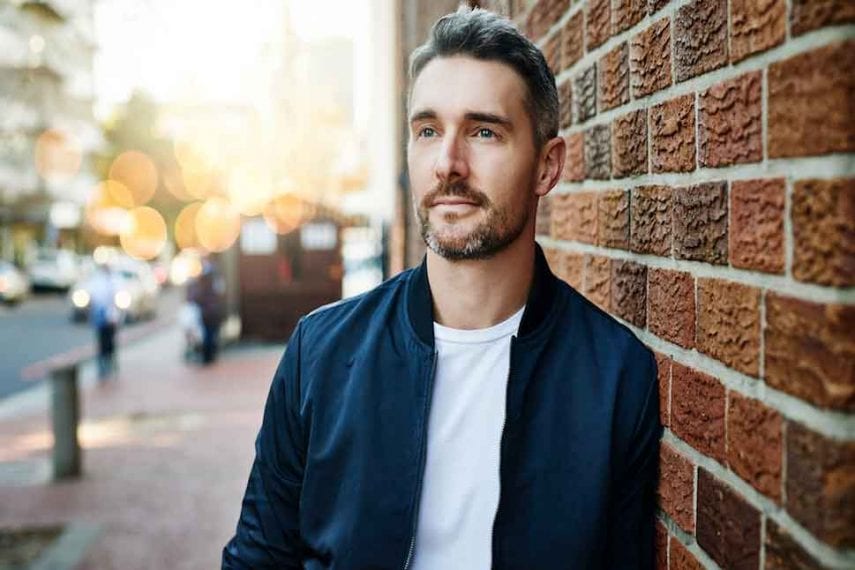 The misuse and abuse of prescription painkillers has reached epidemic proportions in the U.S. In addition to the emotional toll they take and the pain addiction causes loved ones, abusing these powerful pills can also usher in a wide range of health issues, some which may leave lasting damage or even cause death.

Just because a substance is legal, doesn’t mean it is harmless. Prescription medications can be life savers to those who are sick or in pain — when used properly and for a limited time. But just because a drug comes from your doctor and is prescribed to you, that doesn’t mean there aren’t dangers. Prescription drugs come with a long list of side effects, and the misuse of these meds can cause a host of health issues.

While we may hear more about the dangers of drugs like methamphetamine, heroin and cocaine, prescription drugs have the potential to be just as deadly. Your body and brain don’t differentiate between illegal street drugs and those prescribed by a physician. Both, when misused or abused, can cause damage due to seizures, stroke, and have direct toxic effects on brain cells.

In exploring the health consequences of drug misuse, the National Institute On Drug Abuse found there are numerous neurological effects, which vary by medication. While many effects can be corrected and the body can recover from addiction, some health issues can follow you into recovery. Liver damage, particularly from meds that combine opiates with acetaminophen, and brain damage due to hypoxia (resulting from respiratory depression) are possible.

The Very Real Risk of Addiction

Addiction is a brain disorder that occurs when repeated drug use leads to changes in the function of multiple brain circuits that control pleasures/reward, stress, decision-making, impulse control, learning and memory, and other functions, as described by the National Institute On Drug Abuse (NIDA). As addiction progresses, more of the drug is needed to produce the same positive effects, and it becomes harder to experience pleasure in response to natural rewards like food, sex, or positive social interactions. An addicted individual also finds it harder to manage stress, control impulses, and make the healthy choice to stop drug seeking and use. Eventually, the drug is needed just to maintain basic functions and no longer provides much of a high.

Just because a medication is prescribed to you by a doctor, that doesn’t mean you can’t become addicted. Most people who are dependent on opioid painkillers didn’t set out to become addicted. Abuse happens when these medications are taken in a manner or a dose other than prescribed. Misuse and addiction also result from taking medications prescribed for another person. And the internet has made prescription drugs more easily accessible for misuse.

As a result of the opioid crisis, there are programs aimed at educating medical professionals, parents and children about the problem. Doctors should carefully screen anyone seeking opioids and those on these medications for valid reasons should be monitored to ensure that use doesn’t slip into abuse. We are also learning that leaving unused pain meds in the family medicine cabinet can be dangerous, and that instead we should dispose of them appropriately (police stations often have programs to accept prescription meds and discard them safely).

The Impact of Opioid Abuse

Misusing prescription drugs can have very negative consequences. At large doses, opioids can be fatal because they can cause heart and breathing rates to slow down or stop. Mixing different types of prescription drugs can be particularly dangerous. For example, benzodiazepines interact with opioids and increase the risk of overdose. Also, combining opioid pain relievers with alcohol can make breathing problems worse and can lead to death, according to the Centers for Disease Control and Prevention, National Center for Health Statistics.

Newer drugs on the scene are doing damage as well. A study of opioid-related overdose deaths released in May 2018 found that synthetic opioids, such as illicit fentanyl are on track to surpass prescription opioids as the most common drug involved in overdose deaths in the US. A research letter published in the Journal of the American Medical Association (JAMA) concluded that nearly half of opioid-related deaths in 2016 involved fentanyl.

To safeguard your health, it’s important to take prescription medications as directed by your doctor. That means knowing how much mediation to take and when to take it. Setting a phone reminder or using a pill carrier to sort doses ahead of time can help you keep track. Also, be sure to ask your doctor about possible interactions with other drugs, vitamins, certain activities, or environmental factors such as sun exposure. And never, ever share prescription meds with someone else.

Politics Is Playing a Part

Even The White House is getting in on the act. In January 2019, The Office of National Drug Control Policy outlined its top priorities for combating illicit drug abuse and distribution in the United States in the office’s first National Drug Control Strategy. The release of the report comes the same day that the drug control office’s first permanent director since the Obama administration, Jim Carroll, was sworn-in by Vice President Mike Pence, CNN reported.

“Our No. 1 goal is to save American lives, and this comprehensive plan reaffirms President Trump’s commitment to addressing the opioid crisis aggressively and in partnership with our partners across the nation,” Carroll said in a statement regarding the strategy’s release. He added, “We must be relentless in our efforts to tackle the scourge of addiction that has affected so many families and communities across the United States. The Strategy builds upon our current whole-of-government approach that educates Americans about the dangers of drug abuse, ensures those struggling with addiction get the help they need, and stops the flow of illegal drugs across our borders.

In addition to the dangers of addiction, long-term misuse can produce withdrawal symptoms if the drug is discontinued. These vary depending on the drug, but common opioid withdrawal symptoms include restlessness, insomnia, vomiting, muscle and bone pain, diarrhea, and cold flashes with goosebumps.

It’s always best to address an addiction under the supervision of trained professionals. Prescription drug addiction treatment can address not only the physical symptoms of addiction and withdrawal but get to the root causes of addiction. Patients gain the tools they need to regain their health and life and move forward in recovery. 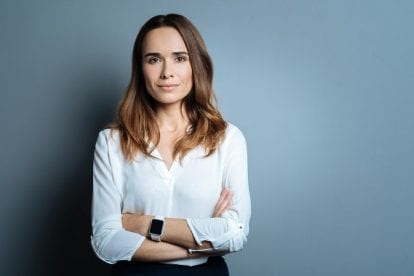 6 Things You Need to Know About Treatment for Prescription ...