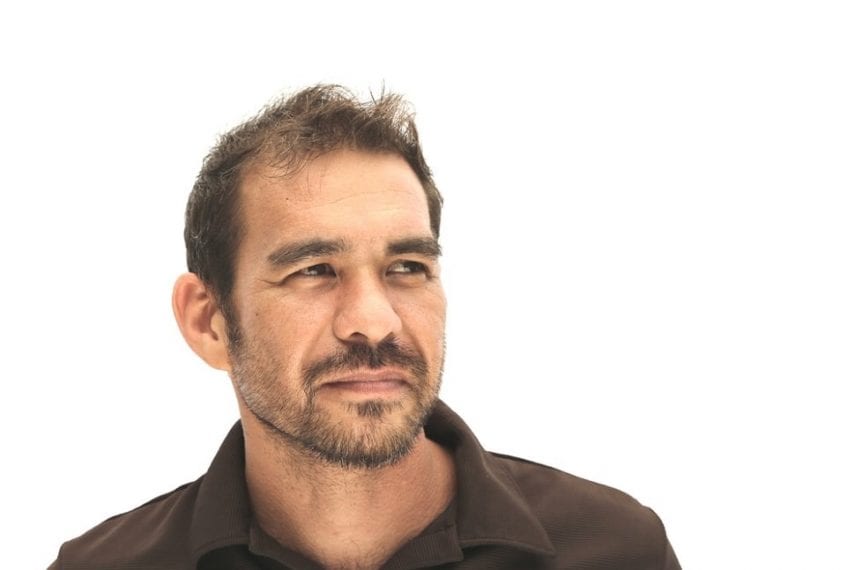 Not everyone walks the path of recovery from prescription drug addiction, but the path is always there. And we can learn from stories of others’ Ritalin addiction to find ready help on that positive path. If someone you know is suffering, you can help them rediscover healing today.

Just like with any other addiction, Ritalin abuse robs you of your independence. You might use it to gain focus or wakefulness or a euphoric high, but the drug takes much more than it gives. In no time, you might be out of a job, out of a relationship, out of money. The effects on your body, your emotions, and your mind can be extreme and even deadly. Yet, the obsession grips tightly, and you might feel hopeless to break the cycle of addiction.

Ritalin, or methylphenidate, was created primarily to treat attention-deficit hyperactivity disorder (ADHD) and narcolepsy. When used as prescribed at a low, controlled dose, the drug is safe and effective. However, if a person independently increases their dose or if someone self-medicates without a prescription, the side effects and dangers quickly escalate.

One of the most likely side effects of Ritalin abuse is increased tolerance and dependence. At higher doses, Ritalin distorts the brain’s supply of neurotransmitters, and addiction sets in to preserve this risky balance. Ritalin addiction stories show how easily a substance use disorder can take hold and how dangerous are the consequences if someone doesn’t get quality Ritalin addiction treatment early.

Just because Ritalin is a drug dispensed by doctors does not mean it is without risks. In fact, many people abuse the drug because of its effective similarities to cocaine and amphetamines. But everyone’s story is different, and it’s hard to predict where the path of addiction will lead.

From Prescription to Addiction

Craig started on prescription Ritalin at age 13 for ADHD. His parents taught him to take responsibility for his own medication throughout the day. At school, he had to visit the nurse’s office every day before lunch to take his midday dose. For many years, he did well to take the medication as directed, and it did well to curb his ADHD symptoms. But in his sophomore year of college, Craig became sloppy with his schedule. Some days, he would miss a dose or two and feel the effects of his inattention and impulsiveness. Then, once, at the prompting of a friend, he took a triple dose and shared the same. He felt the effects of his medicine that time like he never had before, and it started him on a path of experimentation and substance abuse.

Alcohol and marijuana were popular on campus and easily available, but Ritalin continued to be Craig’s primary fix. His days revolved around it. And because he was needing significantly higher doses now, his prescription wasn’t enough. He found a couple of people he could buy pills from. But he couldn’t go without, so, if those supplies were unavailable, he would sometimes turn to cocaine or crystal meth.

After just months of excessive use, Craig started to lose weight. And because he didn’t want his parents to know that something was going on, he made excuses to avoid visiting them. His focus for schoolwork became scattered as he was prioritizing new social activities. And he started to stay awake for days at a time, taking Ritalin to divert sleep. After staying awake for three days straight, he started to have hallucinations—voices that he could hear in his dorm room even when no one else was there. But it wasn’t until he had a seizure in the middle of an exam that he finally got help.

In the hospital, doctors were able to assess the extent of damage to his physical and psychological health from extended Ritalin and other substance abuse. And his parents found a center that specializes in prescription drug abuse treatment. Over the course of 90 days in residence there, Craig was able to clear his head for the first time in months and revisit the hopes and goals that he had abandoned once his Ritalin obsession took over. He found the motivation to reroute his future, and he learned new and effective ways to cope with his stress, with peer pressure, and with his ADHD in college.

When Dependence Only Increases the Pain

Don was in his early 40s and a very successful lawyer. When his girlfriend of 8 years left him, he reached back out to some old friends to keep him company and help him feel young again. The first time they all hung out was the first time he’d used any drugs in more than a decade, and they spent an entire weekend catching up over cocktails of pills and street drugs. And these old friends quickly became Don’s social scene—and a constant distraction from his pain.

For the most part, his substance use was confined to their weekends, but there was one drug that he carried into the week. Pretty soon, he was depending on Ritalin to keep him sharp and focused on work when he needed to be. With it, he felt more confident and capable in court and up against opposing counsel. But he would find the drug’s effectiveness fading occasionally and increase his dosages or the frequency to put him back on top.

Whereas the drug kept him feeling alive and powerful during the days, he suffered from either insomnia or nightmares through the night. If he ever ran out of his Ritalin stores, Don would fall into a depression that left him unable to go to work or even to eat and take care of his own basic needs. It was at those times, in particular, when he turned to alcohol to block out his most painful thoughts and feelings of worthlessness. Sometimes, he would talk to his friends about the negative thoughts that were going through his head and his preference to end it all. But all they had to offer him were more drugs.

On a Sunday after a night spent partying, Don’s friends were unable to wake him late into the afternoon. They called for an ambulance, and the paramedics were unable to revive Don. They determined that he had likely passed away sometime in the night of a heart attack. Doctors found a high concentration of both Ritalin and cocaine in his system and explained that prolonged use of stimulants had likely weakened his cardiovascular health over time. If Don had been given a chance to walk another road through his pain, he may have done so.

How to Get Help Early for Prescription Drug Addiction

Craig was fortunate enough to get help before his addiction took him down an irreversible path. Don’s friends were unable to see a positive alternative to the lifestyle they shared with him, and he was never face-to-face with the help he needed. But help is always ready and available.

Addiction specialists understand that people make the choice to abuse substances because there is a problem under the surface. At times, using drugs or alcohol may seem like the best or the only solution to the problem. But in reality, the drugs only create more problems while perhaps temporarily covering up the pain that still festers inside. The goal and the scope of treatment are to facilitate a safe detox and also empower an individual to rediscover their freedom of choice and their freedom to heal.

If someone you know is struggling with addiction to Ritalin or other substances, help could never come too soon. And help is always just a phone call away. Although you may not yet be able to see the way to approach your loved one about their need for treatment, a professional interventionist has ideas for next steps. And they can help you to move forward carefully toward recovery. When you get in touch with the treatment options, you’ll see that the future is never hopeless.