Am I Addicted to Ritalin? Understanding Dependence and Seeking Help 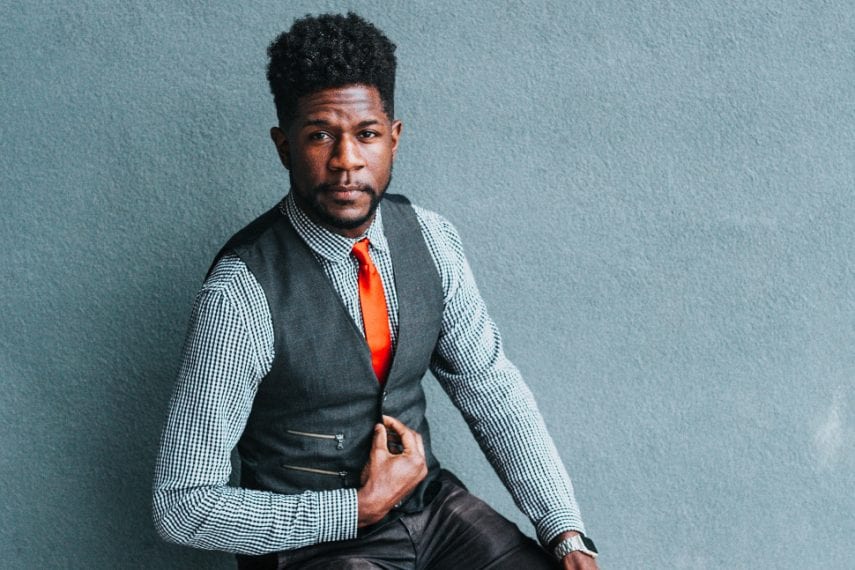 If you’re asking yourself “Am I addicted to Ritalin?”, your first step towards finding the answer is to gain a firm grasp of the signs that indicate when Ritalin use becomes a serious problem. If you suspect you have a problem, the next step is understanding why residential treatment is necessary and how to take a step toward change in your life.

Mason’s first experience with Ritalin was legal, but it wasn’t for the right reasons. His first month working on Wall Street was more intense than he could have imagined, which led him to approach his general practitioner about Ritalin. He left the doctor’s office with a prescription in hand, surprised by how quickly his doctor pulled out his pen when Mason mentioned his work at a financial firm. Months later, realizing he now felt he needed Ritalin on a daily basis just to maintain his hectic schedule, Mason was just as surprised at how fast it had taken over his life.

Prescription stimulants like Ritalin began as the drugs that helped hyperactive kids focus in school. Flash-forward to today, and you’ll find both younger and older adults in college classrooms and busy industries like Silicon Valley and Wall Street who will readily admit they use these drugs to push through their busy days. And, if you’re in a similar position, you may be wondering: Am I addicted to Ritalin?

While drugs like Ritalin are considered fairly socially acceptable, that doesn’t make their addictive potential or consequences any less serious. Unfortunately, like Mason, many people who use prescription stimulants don’t ever see them as a problem until they’ve become heavily dependent on them. Since it becomes so tied to productivity, kicking the habit without falling behind on work can seem impossible. That’s why residential treatment is so effective—it provides you with an environment to detox from the drug and learn holistic ways to boost your focus and overcome your addiction.

When Ritalin Use Becomes a Serious Problem

Even when drugs like Ritalin and Adderall are taken for attention deficit hyperactivity disorder (ADHD), research suggests that their benefits begin to wane in the long-term. And when it comes to using them for performance enhancement, the same is true—you might be able to harness your wakefulness to get more work done for a brief time, but eventually, the drug use catches up with you and you use more and more for a rapidly diminishing effect.

When Ritalin use or abuse turns into a serious problem, there are common symptoms exhibited across most users, including:

At this point, you might be taking the drug to prevent withdrawal, but these symptoms aren’t likely to alleviate themselves. Faced with this Catch-22, it’s not uncommon to feel helpless, or like there’s no turning back. However, in reality, if you’ve reached this level of dependence it’s more important than ever to seek help and take your first steps toward recovery.

Why Residential Treatment is Necessary

When you imagine overcoming your addiction, you may be discouraged by the thought of an agonizing withdrawal process. While detox may not be an easy process, it is only one part of the recovery puzzle—nor is it likely to be as painful as you might imagine. Medically supervised detox in a residential facility gives you access to a medical team whose top priorities will be your safety and well-being. Instead of the shock of going cold-turkey on your own, you will receive a professional tapering schedule that will gradually open the door to a deeper level of the recovery process: treatment.

Treatment plans are unique for everyone. Your solution won’t look exactly like anyone else’s—even other Ritalin users—and your path will change and adapt as your needs evolve. But the goal, regardless of your path, is the same: to address the underlying psychology that drives your addiction. During this process, you might learn about co-occurring mental health disorders, as well as other potential driving forces behind your addiction. If your addiction is connected to family issues, loved ones will get a chance to heal their own wounds and take the journey with you.

You will also get to meet other people with similar addiction struggles, share your experiences with them, and use their own wisdom and experiences to drive your own recovery. After treatment is over, you will use what you’ve learned to reconnect with the world outside of treatment. You’ll get to dive back into your work with a renewed focus and passion, and when things get tough again, you’ll have plenty of continuing care options to act as a safety net.

Taking a Step Toward Change

Although comprehensive residential treatment seems like a big step, it’s a necessary path if you want to experience change in your life. Feeling trapped in a routine of regularly using Ritalin just to get by can feel suffocating. But never forget, there is hope—and though transitioning into a more adaptive lifestyle may take time, the end result will be well worth it. Take that first step now and already the path ahead of you will begin to look a little brighter. 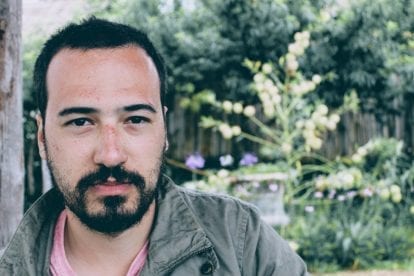