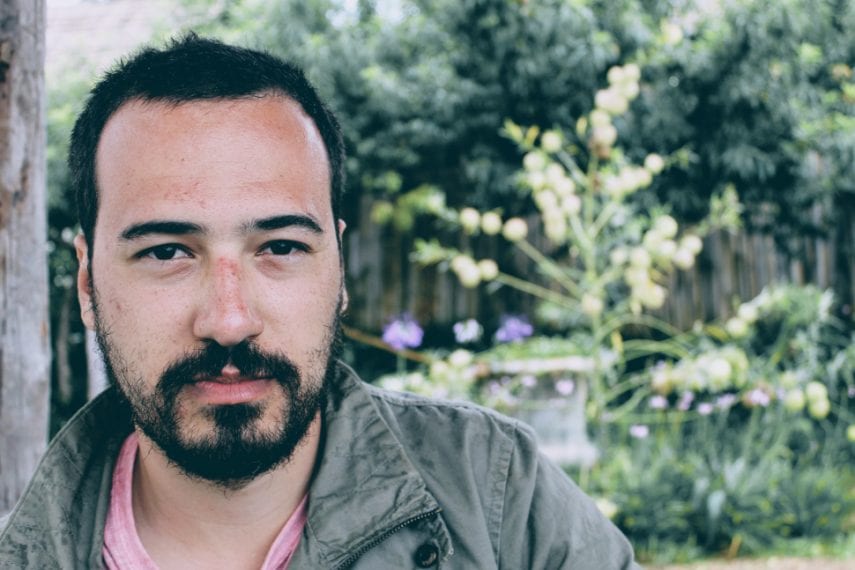 Ritalin is a powerful drug that has provided meaningful relief of symptoms for millions of people. It is also a drug that can be easily abused. If you suspect that your loved one is abusing Ritalin, it is vital to learn about the psychological and physical risks of misuse and recognize Ritalin abuse symptoms. With your guidance, you can help your loved one connect with the care they need to heal.

When Ritalin was first released in the marketplace, it was hailed as miracle drug capable of addressing a wide range of conditions, including chronic fatigue, narcolepsy, depression, and, of course, ADHD. For many, Ritalin brought profound relief from symptoms, allowing users to regain emotional and behavioral stability and increase functionality. Its powerful effects made it particularly prevalent in the treatment of ADHD and in the coming decades its popularity soared; between 1989 and 1994 there was a “fourfold increase in the rate of [Ritalin] consumption” in the United States, prompting widespread alarm about ADHD overdiagnosis and questionable prescribing practices. But Ritalin use has continued to flourish, even as other, longer-lasting drugs like Adderall have been introduced into the marketplace.

But while there remain questions about legitimate uses of Ritalin, many are now increasingly concerned about Ritalin abuse. While Ritalin can have meaningful therapeutic effects for many, it can also be an appealing drug for recreational use due to its ability to produce feelings of euphoria, particularly when snorted or used intravenously. These euphoric experiences are similar to those produced by cocaine. Indeed, the two drugs are very similar chemically, acting on the same dopaminergic pathways, and both hold high risk of addiction. At the same time, the ability of Ritalin to increase energy and alertness has made it a popular drug for recreational users seeking performance enhancement. Without medical supervision, this form of use can have devastating consequences. Sometimes, even people who initially use Ritalin to address real medical conditions can begin to abuse Ritalin, rending their use effectively unsupervised.

If you suspect that your loved one is abusing Ritalin, it’s important to understand the risks attendant to misuse of this powerful substance and recognize Ritalin abuse symptoms. By educating yourself about the destructive potential of this drug and what to look for to determine if your love one is using (or misusing) the drug, you can help guide them toward the care they need to heal.

The Risks of Ritalin Abuse

When taken as prescribed by people diagnosed with legitimate medical illnesses such as ADHD, Ritalin can be a highly useful drug that increases wellbeing, stability, and functionality. When abused, however, Ritalin carries significant psychological, physical, and behavioral risks. Because the drug interferes with normal brain function, it can cause long-term neurological dysfunction as well as severe psychological disturbances, including mood volatility and perceptional changes. People with pre-existing mental health disorders such as depression, bipolar disorder, and anxiety disorders may be particularly vulnerable to these changes and Ritalin may augment existing disturbances. At the same time, Ritalin can affect your loved one physiologically, especially in terms of cardiovascular health; the drug is associated with high blood pressure, increased heart rate, and increased risk of heart attack. Additionally, disrupted sleep and eating patterns can have a range of short and long-term emotional and physical consequences.

One of the greatest risks of Ritalin abuse is, of course, addiction itself. While the sustained, high-level use addiction spurs can produce all of the effects listed above, addiction also compels users to seek out drugs compulsively, often to the detriment of the rest of their lives. This means that relationships, work, school, and even basic self-care may fall by the wayside, compromising your loved one’s quality of life and their future.

If you are worried that your loved one is abusing Ritalin, learning to recognize the signs of abuse is essential to determining whether your loved one needs help. Ritalin abuse symptoms include:

The exact presentation of symptoms may vary from person to person based on their level of use as well as their unique individual response to the medication.

It’s important to remember that Ritalin can be abused both by people who have Ritalin prescriptions and by those who obtain their drugs on the black market. In other words, having a prescription does not preclude the possibility of abuse. Indeed, if your loved one is experiencing the symptoms above it means that Ritalin may at the very least not be working as it should. In these cases, it’s important to monitor not only the general emotional and behavioral symptoms of your loved one, but also their attitudes and behaviors regarding their prescription. This includes noticing if they:

Staying alert to potential abuse can help you offer the support your loved one needs to heal.

Whether your loved one’s Ritalin abuse originated with a legitimate prescription or they were introduced to the drug purely for recreational purposes, comprehensive treatment is necessary to break through the cycle of abuse and restore emotional and behavioral tranquility. For many, the journey toward healing is best started in a residential addiction treatment program with the resources to address the challenges that lie ahead for your family member.

The first step to healing is to discontinue Ritalin use. Unfortunately, discontinuation can cause a host of uncomfortable and frightening withdrawal symptoms that can compromise your loved one’s safety and well-being. As such, choosing a residential addiction treatment program that offers medically supervised withdrawal is essential to starting the recovery process in a positive way. From there, your loved one can engage in an interdisciplinary treatment approach that combines the best evidence-based treatment modalities with holistic therapies and 12-step wisdom. By engaging in a comprehensive spectrum of care, they can begin to investigate the roots of their Ritalin abuse and develop meaningful strategies for replacing damaging patterns with healthy alternatives. This includes learning how to cope not only with the turmoil of early recovery and promoting restored neurological function, but creating a foundation for long-term wellness.

If your loved one was prescribed Ritalin for a condition such as ADHD or has another co-occurring disorder, it is also vital that the treatment program you choose provides true dual diagnosis care. This means that your loved one’s treatment plan will be designed to simultaneously address both conditions using judiciously implemented medication protocols and targeted psychotherapeutic interventions. In doing so, your loved one can achieve true and lasting recovery while minimizing relapse risk.

Your concern for your loved one’s health is a tremendous gift that can open up the door to profound transformation. By guiding them toward the highest quality treatment, you are helping them take the first steps toward renewed stability and wellness. You are also creating an opportunity for your family to grow stronger and heal together.