The Dangers of Klonopin Addiction and the Benefit of Treatment 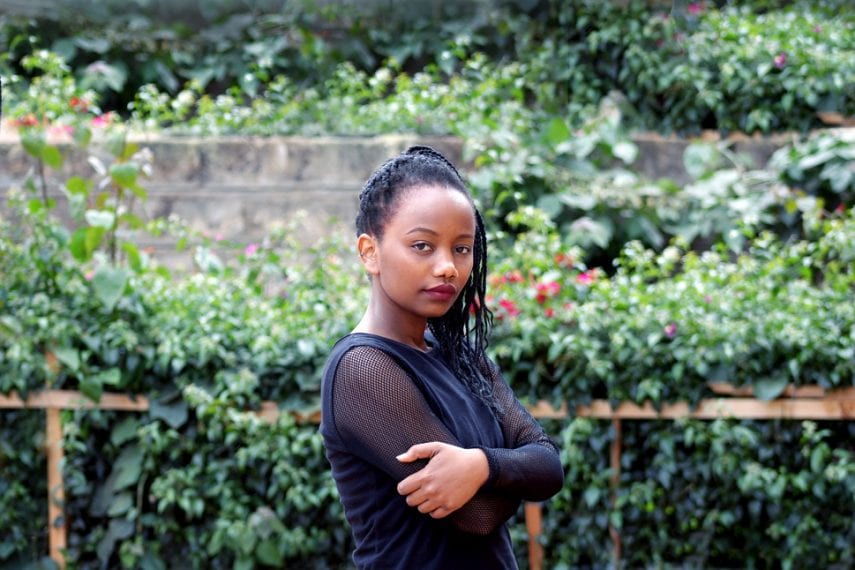 Klonopin is often regarded as one of the safer benzodiazepines and widely prescribed for a range of psychiatric and even physical illnesses. However, Klonopin addiction is a very real risk and unsupervised discontinuation presents a host of challenges. Safely discontinuing use and starting recovery requires comprehensive Klonopin addiction treatment in a medically supervised environment specializing in dual diagnosis care.

Amber wasn’t looking to get high. She was looking for relief from her anxiety disorder, a condition that had plagued her for years and had now grown to an unbearable intensity. She did what she was supposed to do: she went to her doctor and described her symptoms—the racing thoughts, the pervasive feeling of unease, the sweating palms, the way her breath caught in her throat. An hour later, she filled her first Klonopin prescription and, as she walked home with thirty round little pills in her bag, she believed she was on the cusp of recovery.

And at first, recovery seemed close; with Klonopin, her anxiety dissipated almost as if by magic. “It transformed me,” she says. “I felt good. I felt normal.” But within weeks she found that she needed more Klonopin to produce the same effect. Her doctor wrote her another prescription, this time at a higher dose. This time, she took 30 days worth of pills in just two weeks. “I became dependent very quickly. I wasn’t using recreationally, I just needed more and more to keep feeling normal,” she explains. She knows now that Klonopin is not supposed to be used the way she was instructed to use it—it is not meant to be a regular, long-term thing. “But even if I had been told to use it the right way I don’t know that it would have made a difference. I think I would have found a way to keep taking it because it gave me such great relief. Even when I knew I was addicted I was scared to stop because it would mean the return of my anxiety.”

Amber is one of a growing number of people who find themselves in the grip of Klonopin addiction after seeking help for anxiety and other illnesses. Others develop addiction after recreational use or illicit self-medication. Regardless of its origin, addiction can come on rapidly and discontinuation can be an extraordinarily difficult process owing to the unique qualities of benzodiazepine drugs. However, with the right Klonopin addiction treatment, healing is possible.

The Risks and Prevalence of Klonopin Addiction

Benzodiazepines are not new drugs; first released in the 1960s, they were the most widely prescribed drugs in the world by 1977 and their use has grown exponentially since that time. Research revealsthat between 1996 and 2013, “the number of adults filling a benzodiazepine prescription increased 67%” and there are no signs of the trend reversing. Today, it is estimated that over 5.6% of American adults fill a benzodiazepine prescription each year, typically for anxiety disorders, but also for conditions such as mood disorders, seizures, and alcohol withdrawal syndrome.

While these drugs have undoubtedly provided significant therapeutic benefit for countless users, they have also always carried the potential for abuse and addiction. Unfortunately, much of the focus on benzodiazepine addiction has centered primarily on fast-acting drugs with short half-lives, most notably Xanax. Klonopin, on the other hand, has historically been considered a safer drug owing to its slower onset and longer half-life and both prescribers and users may underestimate its addictive potential. But in fact, physical dependence on Klonopin can develop quickly—within weeks—even when taken as directed and psychological dependence can come on even faster due to its neurochemical effects; it can make your problems seem to fade away within the hour. “The beauty of a benzo is its simplicity,” writes Lisa Miller in New York Magazine. “SSRIs like Prozac or Celexa can work on anxiety as well as depression, but take two or three weeks to click in. A benzo is, plain and pure, a chill pill: You take it when you need to without committing to months or years of talk therapy.” And, of course, you needn’t suffer from either anxiety or depression to enjoy these effects; people who take Klonopin for physical ailments can also fall into its seductive lull, as can purely recreational users.

The tranquility Klonopin initially produces, however, doesn’t last, which is why it’s recommended for short-term use only for the vast majority of users. Long-term Klonopin use is associated with a host of physical, neurological, and psychological risks, including:

Klonopin, like other benzodiazepines, also present a risk of overdose, both alone and when combined with other drugs. In 2013, benzodiazepines were implicated in approximately 30% of prescription drug overdose deaths and such the rate of such deaths is outpacing the rate of benzodiazepine prescription increases. This is increase is believed to reflect a growing number of both users who combine benzodiazepines with alcohol or opioids, which significantly increases lethality due to their potentiating effect. However, benzodiazepines can present an overdose risk even when used in isolation and as tolerance grows you are more likely to experience accidental overdose resulting in respiratory depression.

The Complexities of Unsupervised Discontinuation

Discontinuing any addictive drug can be a profoundly difficult process. Klonopin and other benzodiazepines, however, present a number of special challenges for discontinuation. Because your brain quickly adapts to account for the presence of Klonopin, a sudden absence of Klonopin leaves it struggling to achieve equilibrium. As a result, you can experience a host of withdrawal symptoms, including:

The severity of these symptoms can vary drastically from person to person and may cause significant physical and psychological discomfort and even death. “During one of my nastier withdrawals, I knocked over a glass of orange juice and cried hysterically on my mother’s shoulder, begging her to make my hands stop shaking,” writes Ashley, who struggled with benzodiazepine addiction for over six years. “I felt like I was crawling out of my own skin I drew a picture of how I felt that day: A hand clutching an exploding heart surrounded by a ticking time bomb.” The unbearable nature of unassisted withdrawal explains why some now say that benzodiazepines are harder to quit than heroin.

At the same time, even successful discontinuation of Klonopin use carries with it its own dangers. While some people do use Klonopin strictly recreationally, a large proportion of users were introduced to the drug via treatment for legitimate illnesses, particularly mental health disorders. While Klonopin addiction can compromise your psychiatric stability, so too can its discontinuation in people who have relied on it to address symptoms of mental illness. As such, stopping Klonopin use can present very real risks to your psychiatric health by suddenly leaving your mental health disorder untreated. Not only can this be profoundly dangerous in terms of your emotional and behavioral well-being, it can also cause rapid relapse as you seek you to quell unchecked psychological turmoil.

Klonopin addiction undoubtedly carries with it significant risks to your psychological and physical health, and getting clean is the only way to remove those risks. However, due to the risks attendant to withdrawal itself, it is imperative that Klonopin discontinuation happens in a safe, medically supervised detox environment. In medically supervised detox, you will receive the care, support, and monitoring you need to safely taper off benzodiazepines with minimal physical and psychological discomfort. This is essential not only to protect your health, but to optimize your ability to resist relapse and stay in treatment.

Discontinuing Klonopin, however, is only the first step toward recovery. If you were prescribed Klonopin to treat a mental health disorder or if you were using illicitly to self-medicate, residential dual diagnosis treatment is the best way to ensure that both your addiction and your psychiatric illness are addressed. In a dual diagnosis treatment program, you have the opportunity to engage in a broad spectrum of therapies designed to help you explore your addiction, cope with triggers, and process the damage addiction has inflicted on your life while simultaneously treating your underlying mental health condition. This may involve using other, non-addictive pharmacotherapies that can safely address your symptoms as well as psychotherapies that give you meaningful ways of approaching and managing distress without the use of medication. As such, you can break free from both your physical dependence on Klonopin as well as your psychological reliance. If you were prescribed Klonopin to treat a physical ailment, these treatment facilities can work in concert with outside medical professionals to address your physical, emotional, and behavioral health.

Connecting with a treatment program that recognizes the special challenges presented by Klonopin addiction as well as your own unique needs is critical to healing. By starting your recovery journey with the guidance of addiction specialists who combine the highest level of medical expertise with compassionate care, you can create lasting freedom from addiction and a strong foundation for ongoing wellness.

Alta Mira offers comprehensive treatment for people struggling with addiction as well as co-occurring mental health disorders and process addictions. Contact us to learn more about our renowned Bay Area programs and how we can help you or your loved one start the journey toward recovery. 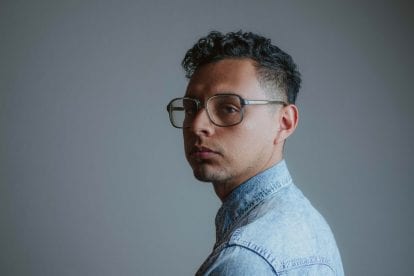