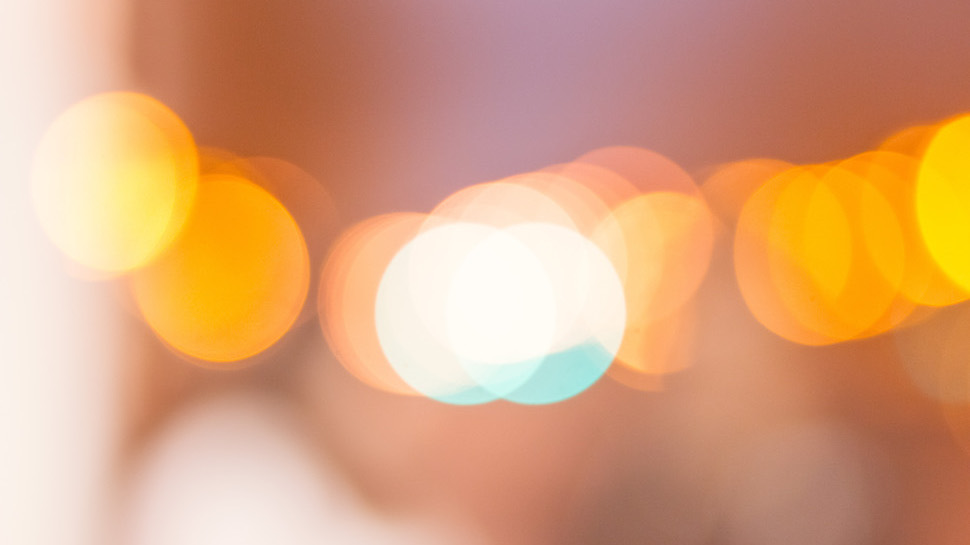 Stimulants are a diverse group of substances that include both prescription medications and illegal street drugs, as well as commonly used legal substances such as caffeine and nicotine. Stimulant drugs have a similar core effect on the human brain and body by temporarily increasing alertness, energy, and mood. Cocaine, Methamphetamine, Adderall, and Ritalin are among the most highly addictive stimulants. Abuse of these substances can lead to the onset of addiction and the need for professional treatment.

What is Stimulant Addiction?

All stimulants have one thing in common: the ability to speed up the baseline rate of activity in the human body’s central nervous system. They achieve this effect by altering the levels of certain neurotransmitting chemicals, which play a crucial role in the back-and-forth communication between the brain’s primary nerve cells (i.e., neurons). Stimulants have a particular impact on the supply of a neurotransmitter called norepinephrine. This chemical is the main driver of activity in the body’s sympathetic nervous system, which in turn forms part of the autonomic or involuntary nervous system. In moments of high stress, norepinephrine levels rise and trigger activation of the human “fight-or-flight” reflex.

Activation of the sympathetic nervous system produces a range of involuntary physical reactions. Common examples of these reactions include an increased heart rate, narrowed blood vessels accompanied by a spike in blood pressure levels, expansion of the airways inside the lungs, and an increase in core body temperature. The physical alterations produced by a stimulant-related boost in the supply of norepinephrine mimic these changes, which allow humans to move rapidly and flee from danger.

The effects of stimulants also lead to changes in the levels of neurotransmitters outside the sympathetic and autonomic nervous systems. Specifically, they lead to an increase in levels of the chemical dopamine inside a brain network known as the limbic system, or pleasure center. Dopamine naturally rises in response to human activities that bring pleasure. Stimulants mimic this effect, but in an outsized way, leading to the onset of a profoundly pleasurable sensation called euphoria. Euphoria is also a common side effect of other addictive substances. In many cases, this sensation creates the enticement to begin a harmful pattern of substance abuse.

The list of stimulants includes two of the world’s most well-known street drugs:

Two of these medications, Dexedrine and Adderall, have the stimulant amphetamine as their primary active ingredient. Concerta and Ritalin have the stimulant methylphenidate as their primary ingredient. In addition to helping people with ADHD, these medications can help people affected by the sleeping disorder narcolepsy or depression symptoms that don’t improve after use of antidepressant medications.

SAMHSA’s breakdown of the ages of people who misuse or abuse stimulants for each category of stimulants were as follows:

Cocaine (including both powdered cocaine and “crack”)

SAMHSA also tracks the number of people with diagnosable symptoms of stimulant use disorder. In 2016, roughly 540,000 Americans over the age of 11 met at least the minimum threshold for this condition. In sheer numbers, adults over the age of 25 are affected most often. However, in percentage terms, risks for the disorder are highest in young adults between the ages of 18 and 25.

Symptoms and Diagnosis of Stimulant Addiction

The term stimulant abuse has several partially overlapping definitions. For a person with a legitimate prescription to a stimulant medication, abuse occurs whenever that drug is taken in larger amounts than intended and/or in larger doses than intended. For an individual without a legitimate prescription, any consumption of a stimulant medication qualifies as a form of abuse. In addition, episodes of abuse occur whenever a person consumes any amount of a stimulant street drug.

Stimulant abuse also has a more formal definition as part of a diagnosable illness called substance use disorder. People affected by this disorder have established a dysfunctional lifestyle based on the consumption of a stimulant drug or medication. Aspects of this lifestyle can include such things as:

The stimulant use disorder diagnosis also applies to people who are addicted to stimulant drugs or medications. Addiction to these substances occurs when their presence triggers long-term changes in the brain’s day-to-day function. Essentially, the brain comes to expect a certain amount of the drug or medication in question. If this demand goes unmet, the user will experience unpleasant and potentially dangerous withdrawal symptoms. Other indications of a stimulant addiction include:

Affected individuals also tend to develop strong urges for stimulant use when occupied with other activities.

When consumed in excessive amounts, any stimulant drug or medication can overwhelm the central nervous system and trigger the onset of an overdose. Common symptoms of a relatively mild overdose may include:

Life-threatening symptoms of a severe overdose include:

For most stimulants, risks for a severe overdose are closely linked with increases in drug/medication consumption. However, a cocaine user can develop potentially lethal problems even when consuming an accustomed amount of that drug.

Medically monitored detoxification (detox) is the initial step in successful treatment of stimulant use disorder. During the detox process, intake of a given drug or medication ceases and the affected person goes through withdrawal while under careful observation. At the conclusion of this process, participants can begin to engage in the next phase of treatment.

Medication plays a prominent role in the treatment of many types of substance problems. However, there is currently no specific medication that helps people affected by stimulant use disorder. They may however, depending on their presenting issues, benefit from antidepressant or anti-psychotic medication to help in stabilization. Successful ongoing treatment includes the use of various forms of psychotherapy.

Forms of therapy shown to provide a benefit include:

Cognitive behavioral therapy produces results by helping participants understand why they fell into a pattern of stimulant abuse, recognize the personal and social factors that make episodes of abuse likely to occur, and develop healthy ways of deactivating these personal and social triggers. Treatment itself focuses on a combination of proven techniques, including group therapy, family therapy, increased understanding of the causes of addiction, prevention of relapse episodes, and participation in mutual self-help programs.

Residential treatment can be essential to the recovery of people moderately or severely affected by stimulant use disorder. Whether conducted on an inpatient or outpatient basis, successful programs acknowledge the nature of stimulant addiction as a chronic brain disease. They also do such things as: 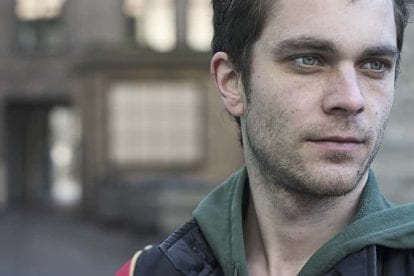 5 Ways You Can Help a Methamphetamine Addict