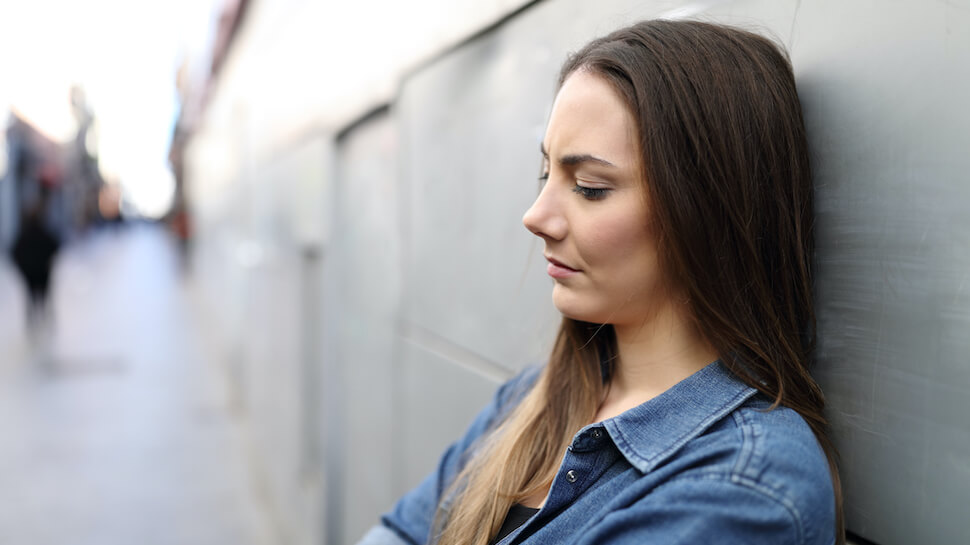 Cannabis can be thought of as the McDonald’s of the drug world—just as McDonald’s is one of the most easily accessible and most popular fast food restaurants on this planet, cannabis is also one of the easiest drugs to come across, and one of the most popular among many individuals. Additionally, just like many fast food items, the side effects of cannabis may not always be apparent from the start, rather they compound over time.

What Exactly is Cannabis? Can it be Harmful?

Both types of cannabis, cannabis sativa and cannabis indica, are strains of the hemp plant originally found in central Asia. The cannabis plant sprouts leaves and buds that are often dried, prepared, or cooked and sold as marijuana, hash, or cannabis oil. Although cannabis is native to the Far East, it has rapidly infiltrated the households of many Americans over the course of the last 50 years. According to the 2012 National Survey on Drug Use and Health, 7.3% of Americans aged 12 or older have used a form of cannabis within the last 30 days. These statistics are staggering when compared to other illicit drugs. And these numbers are likely to increase with the marijuana legalization initiatives across the country.

If you turn on your television or put on one your favorite movies, it would not be surprising to see a set of characters sitting around and smoking a form of cannabis. This is most often presented as a way of letting loose and having fun. Despite this cultural representation of cannabis usage, can the drug actually be harmful? The answer is yes—cannabis usage is not always fun and games.

What makes cannabis such a popular drug is the chemical known as THC: Tetrahydrocannabinol. THC is the chemical that makes cannabis users feel what is commonly described as “high.” When cannabis is ingested the THC is absorbed directly into the bloodstream, which distributes it to all parts of the body including the brain. This is the point within the process in which side-effects of the cannabis can come to fruition. Some of the short-term side-effects of habitual cannabis usage can be drowsiness, paranoia, loss of motor skills, and lack of motivation. Sure, all of these symptoms can drastically affect a person’s day-to-day life; however, when does cannabis usage become life-threatening or life altering? What would happen if an individual with a pre-existing mental condition became a habitual cannabis user?

What Do You Need to Know?

Research has shown that habitual usage of cannabis can bring pre-existing mental conditions to light in people who otherwise would have had no idea they were at risk of presenting with these conditions. That being said, it is important to make clear that extensive cannabis usage can also make people who suffer from various mental conditions feel much worse. For example, a chronic cannabis user who lives with bipolar disorder can experience heightened symptoms. Oftentimes, an individual will experience something called cannabis-induced psychosis. At face value, it seems that it would simply mean a type of mental breakdown rooted in cannabis use; however, while that is partially true, cannabis-induced psychosis is much more complicated. And with the ever-increasing potency of engineered cannabis products, the prevalence of cannabis-induced psychosis is likely to increase.

Let’s unpack this piece-by-piece like a new kitchen table that does not come pre-assembled. Psychosis is a very complicated symptom. The reason it is so complex is because the exact reason for the development of psychosis is unknown. Despite this unknown factor, many researchers believe that psychosis can be linked to biological factors such as genes, and environmental factors such as cannabis consumption. Psychosis itself is not a condition, which can be an odd notion to comprehend. It should rather be thought of and understood as a symptomassociated with a number of mental health disorders. A sample of the mental health disorders that can result in a period of psychosis include:

In addition, psychosis can also be a symptom brought on by the following external factors:

Psychosis can be a rather terrifying experience for both the individual experiencing it as well as the individual’s emotional and social support. This makes cannabis-induced psychosis treatment being available for those who need it so important.

What’s Available to You and the Ones You Love?

Cannabis-induced psychosis treatment is an option. In fact, it is a very successful option for many individuals experiencing it today. It has been established that cannabis-induced psychosis is most often brought out in people who are using cannabis and already have a pre-existing mental disorder or a genetic predisposition to developing a mental disorder, whether they are aware of it or not. Even though it may be a symptom of a disorder that has already been diagnosed, psychosis is best treated when it is detected early. For example, if you or someone you love is experiencing hallucinations, delusions, and agitation, it may be in the best interest of everyone involved to seek treatment immediately. So, what exactly is involved in cannabis-induced psychosis treatment?

Cannabis-induced psychosis and other forms of psychosis are typically treated with a combination of psychological interventions and medications. Depending on how far along an individual is into his or her psychosis, varying degrees of treatment will be applied. A large number of people make a successful recovery, especially if psychosis is detected early. Although many individuals are successfully treated, it is important to note that recovery results vary from person to person. To explore this concept in more detail, this essentially means that some individuals who decide to enter treatment will see improvements in as little as a week, while others may see their desired improvement over months or years. The most important thing you can do is take the first step in taking treatment into your own hands – the first step in making you the best possible version of you.

The dedicated team at Alta Mira Recovery is fully-equipped to provide the best treatments available to help you solve the interconnectedness of drug use and your mental health. If you are experiencing cannabis-induced psychosis, we are dedicated to helping you achieve your primary goal: long term recovery.

Your cannabis-induced psychosis treatment will be custom-tailored for your unique situation and needs by our dedicated staff of medical, psychiatric and mental health professionals. We understand your struggle and the issues that unfortunately accompany it. Here at Alta Mira recovery, we dedicate the necessary time to fully understanding your unique experiences that make you who you are.

Would you like more information about our marijuana treatment facility? Please contact us today with your questions or to reserve your place at Alta Mira. We look forward to hearing from you and helping you regain control of your life so you can experience freedom once again.