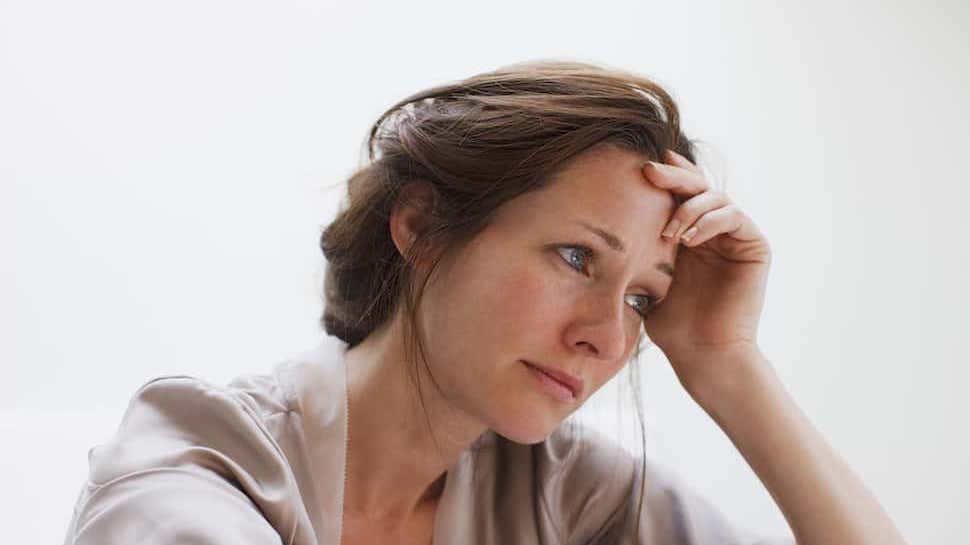 Cyclic Vomiting Syndrome and Marijuana Use

Cyclic vomiting syndrome is a little-known problem that includes episodes of severe vomiting that do not seem to have a trigger. These episodes can go on for hours up to days at a time and are separated by extended periods without symptoms. Marijuana use—especially chronic and heavy use—is connected to this syndrome and a similar condition known as cannabinoid hyperemesis syndrome.

Marijuana is often used to ease digestive symptoms, and some people use it to manage symptoms of cyclic vomiting syndrome (CVS). However, it may also contribute to CVS, and it shows a strong connection to the similar condition, cannabinoid hyperemesis syndrome (CHS), which also involves vomiting.

The medical industry is still learning about these conditions and ways to manage them, yet cyclic vomiting syndrome treatment may involve quitting marijuana use altogether.

The Relationship of Marijuana and Vomiting

CHS is considered one of the side effects of marijuana you could experience from heavy use. With this condition, people experience cyclic vomiting that goes away when they stop using marijuana and then returns with continued use. While this condition was previously seen in low numbers, the cases have been rising, especially in areas with increased marijuana use, such as Colorado, where marijuana is now legal.

While CVS does not seem to have as clear a connection to marijuana use as CHS, a literature review in the journal Pharmaceuticals found that 42 to 53 percent of people with CVS were people who use marijuana chronically. Separate from these chronic users, some people who have CVS use marijuana in an effort to gain relief for their symptoms. This research found that it is unclear whether marijuana causes or triggers CVS episodes.

CHS and CVS are both newly recognized conditions in the medical field that are not entirely understood.

Symptoms of both CHS and CVS include:

In the Pharmaceuticals literature review, the researchers argue that the similarities between the two problems support the idea that people with CHS are a subset of those with CVS.

A separate literature review found that despite similar symptoms—including frequent showering and bathing that was previously only connected to CHS—there are differences between CVS and CHS. CVS is connected to co-occurring mental health disorders, such as depression, as well as rapid gastric emptying and migraines. CHS, on the other hand, is characterized by the symptoms ending when the marijuana use ends. Nonetheless, the Pharmaceuticals literature review argues that stopping marijuana use could reduce or stop symptoms of CVS as well.

Medications do not currently help with the symptoms of CHS. Anti-nausea medications are typically ineffective, and medications have not been found to prevent an episode. When people visit the emergency room for symptoms, they may be given intravenous fluids. Currently, the only treatment for CHS is to stop using marijuana. A challenge is that many marijuana users do not believe that the drug could be causing the symptoms, so they are often unwilling to see if stopping the use solves the problem. It’s also possible that dependence and addiction are getting in the way of stopping the drug use.

Cyclic vomiting syndrome treatment includes using a tricyclic antidepressant and anti-anxiety medication. This treatment can also help prevent vomiting during marijuana withdrawal if the person quits marijuana to try to treat CVS. Also, antiemetic medications have provided some symptom alleviation when used at the beginning of an episode, and intravenous lorazepam has helped in the emergency room. Also, when people identify triggers of their vomiting episodes, they are often able to reduce the onset, and a doctor may recommend certain medications and lifestyle changes as preventive medicine.

People often find relief from the symptoms of CHS and CVS with a hot shower or bath, although the relief may not last beyond the time in the tub.

CHS and possibly CVS could be side effects of marijuana that you might experience from heavy and continuous use of the drug. CHS symptoms are shown to subside after stopping marijuana use, and CVS shows some connection to marijuana use as well. An addiction treatment program could make it easier for you to get past marijuana withdrawal symptoms and continue on the path of recovery. Quitting marijuana may stop your CHS or CVS symptoms, as well as the symptoms associated with substance abuse and addiction.