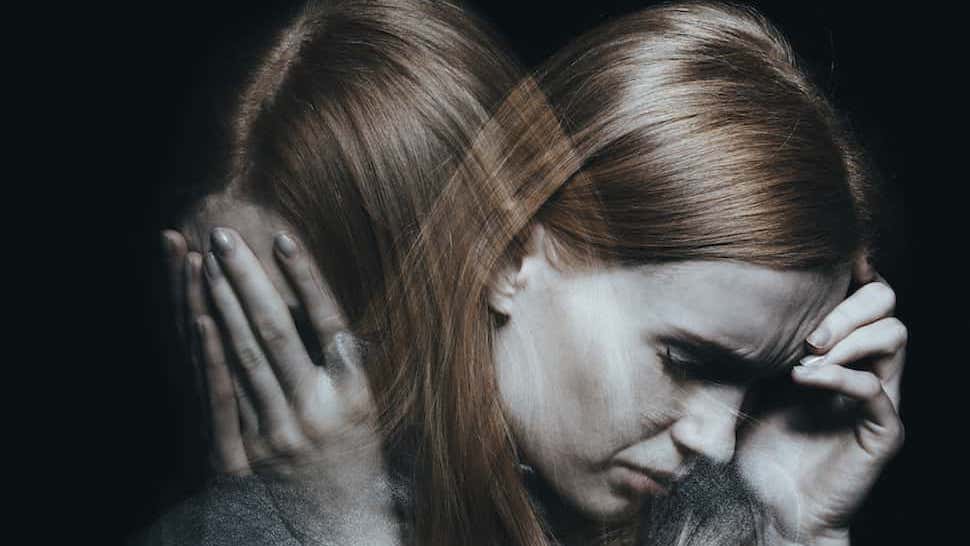 Can Smoking Marijuana Cause Schizophrenia?

Marijuana has the potential to cause psychotic conditions in a very small percentage of people who use the drug. There is also a proven connection between cannabis use and schizophrenia, although it largely affects individuals who are already predisposed to develop the mental illness. The biggest risk is for anyone with other risk factors for schizophrenia who uses marijuana as a teen or young adult. This early use can increase a person’s risk for being diagnosed later with schizophrenia.

A bigger, but still small, risk is that use of the drug will trigger a short-term condition caused cannabis-induced psychosis, which can be troubling and distressing.

Schizophrenia is a mental illness that can cause severe symptoms impacting how a person perceives the world, thinks, behaves, and relates to other people. It can cause serious dysfunction in all areas of life, from relationships to home responsibilities to the ability to hold down a job. Approximately one percent of the population is diagnosed with this chronic and serious condition.

Symptoms of schizophrenia include delusions, or persistent false beliefs, and hallucinations, seeing or hearing things that aren’t really there. It also may cause disorganized thoughts and speech, unusual behaviors, lack of emotion and affect, and reduced ability to function in normal activities. Many of the symptoms of schizophrenia are psychotic, which means that a person has lost touch with what is real. Schizophrenia can be treated with antipsychotic medications, therapy, and social and vocational skills training.

The Risk of Cannabis-Induced Psychosis

The Diagnostic and Statistical Manual of Mental Disorders, which is what mental health professionals use to diagnose patients, recognizes substance-induced psychotic disorder. This refers to psychotic symptoms, like those seen in schizophrenia, that are triggered by the use of a drug, including cannabis. This is not schizophrenia, but it is similar. For most people experiencing this condition the symptoms are acute, meaning they set in quickly and then disappear soon after the drug use has stopped.

The most common types of psychotic symptoms experienced by someone with cannabis-induced psychosis are delusional. Paranoia and suspicion of others, which is unfounded, is common. The experience of these delusions can be disturbing and troubling, but they are usually short-lived. Patients who experience extreme distress may need medical or emergency care. If you or a loved one experiences these symptoms, a luxury marijuana rehab may be the best option.

Schizophrenia and Marijuana Use

While acute psychosis is well documented and recognized in a small percentage of people who use marijuana, the connection to schizophrenia is more elusive. There have been connections proven, though it is not possible to say that the drug causes the mental illness.

There is also proof from research that in someone who is predisposed to develop schizophrenia, such as through family history, use of marijuana can increase the risk. Being predisposed to a mental illness does not mean that an individual will be diagnosed with it, but in this particular case cannabis use makes it more likely. This is especially true when the drug use occurs in adolescence, probably because this is when the mental illness begins to develop.

The risk of developing schizophrenia because of using marijuana remains low, as is the risk of developing cannabis-induced psychosis. However, there is a connection, and it is important for anyone who may be predisposed to develop schizophrenia to be particularly aware that early use of the drug can increase the risk. Fortunately, for those experiencing psychosis as a result of cannabis use, you can get quality cannabis-induced psychosis treatment.