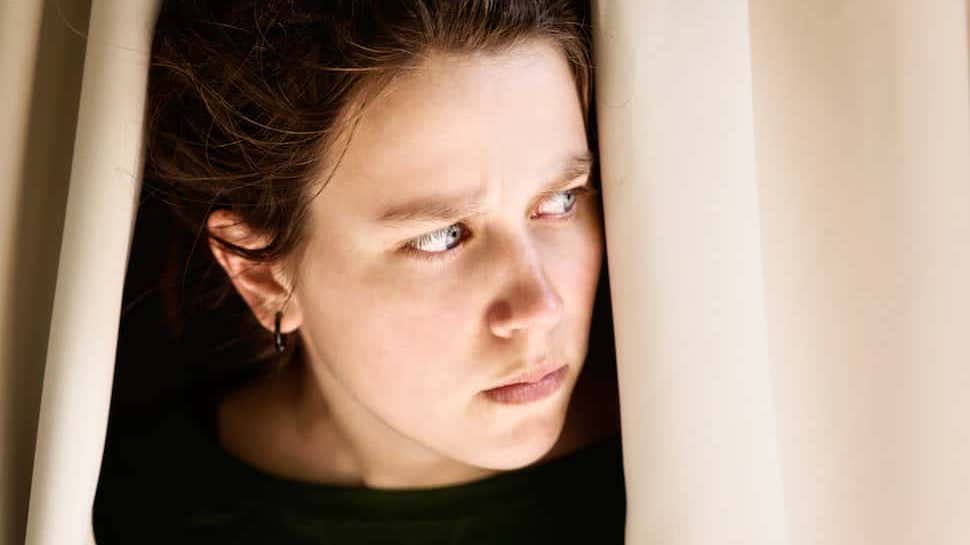 Spice is one of many names used to sell a synthetic drug that is supposed to mimic natural marijuana or cannabis. Made in a laboratory, these drugs are a mix of synthetic compounds that vary and may even contain harmful contaminants. Use of synthetic marijuana can cause a range of effects depending on the exact product and the individual, from mild relaxation to anxiety, paranoia, violence, and seizures. Synthetic marijuana may be addictive, and it can be deadly. Treatment is available to help individuals stop using this harmful and illegal drug.

Spice is a manmade drug that people use because they believe it will give them a high similar to that of marijuana. This product is often referred to as synthetic marijuana, but the name is misleading. It is very different from the natural drug and can be much more dangerous.

Its chemical makeup is not consistent, it can be contaminated, and its effects on individuals vary widely. Spice can cause serious side effects and even death. It may be addictive as well.

Marijuana is a natural substance, the dried material from the cannabis plant. It contains thousands of natural chemicals known as cannabinoids. Some of these, most notably THC, are psychoactive; they act on receptors in the brain to alter perceptions, sensations, and mood. Marijuana is the most used illicit substance in the U.S., so it is not surprising that there are man-made products that attempt to mimic the drug and its effects.

Spice is one of many street names for a type of drug that is referred to as synthetic marijuana or synthetic cannabis. Other names include K2, Bliss, Fake Weed, Moon Rocks, Black Mamba, Yucatan Fire, and many more. Illicit laboratories produce compounds that are similar to natural cannabinoids, spray them onto dried plant material, and then sell the product as a substitute for marijuana. There are important differences between natural cannabis and synthetic products like Spice, most notably that the latter can cause serious side effects and even death.

One of the biggest dangers of using Spice and other synthetic marijuana products is that the effects they have on the user are completely unpredictable. These are illegal products that change constantly. There is no consistency and no way to know what exactly is in any given packet of this drug. A 2012 law banned several synthetic chemicals, many of which were found in synthetic marijuana, but the makers of these drugs simply made new chemicals. This only adds to the unpredictability of reactions to synthetic marijuana.

There can even be other harmful substances in products sold as synthetic marijuana. In July of 2018, the U.S. Food and Drug Administration issued a warning about Spice and similar drugs after more than 200 people in multiple states and the Washington D.C. area became seriously ill from using synthetic marijuana. The products used were found to have been contaminated with rat poison and caused severe bleeding, hospitalizations, and five deaths.

Some people report that they get a similar effect from drugs like Spice as they do from natural marijuana. However, the effects can vary widely depending on the product, the amount used, and the individual user. There is a high potential for adverse effects, some of which can be serious and life-threatening. Some of the reported effects of using spice and other synthetic marijuana products include:

In addition to the fact that the compounds in synthetic marijuana vary, the fake cannabinoids also bind more strongly to receptors than their natural counterparts do. This can increase the intensity and duration of effects caused by the substances.

Research on the addictiveness of synthetic marijuana is limited, and with so many variations in the product it isn’t easy to determine. However, there is evidence that it can be addictive, as any other drug can be. Reports of withdrawal indicate that long-term use can lead to anxiety, headaches, irritability, and depression during cessation and detox.

Synthetic marijuana, going by the name Spice or any other, is extremely dangerous and risky to use. It is essential to stop using it or to get professional help if that is not possible. Luxury marijuana rehab centers can help people manage this dangerous addiction and substance abuse and prevent the harmful consequences.