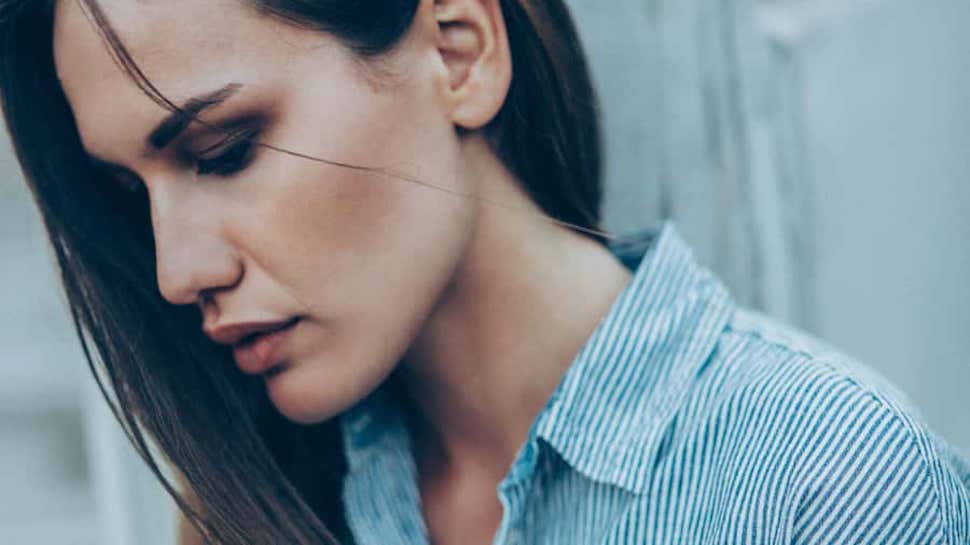 What Is Cannabis-Induced Bipolar Disorder?

Bipolar disorder is a mental health condition that causes a person to experience unusual mood swings between periods of depression and periods of mania. Depression is a persistent low mood with changes in sleep and eating habits, fatigue, and lack of interest in activities, while mania is a state of euphoria, high energy, irritability, and high activity levels.

Cannabis, also known as marijuana, is one of the most common substances of abuse. While most people who use this drug will not experience serious mental health symptoms as a result, there is a small percentage of users who will have mental illness triggered by marijuana.

Cannabis-induced bipolar disorder occurs when someone has symptoms of mania or mania and depression as a result of using marijuana. This is a rare occurrence, and it is not always clear whether the drug has caused bipolar symptoms or if the individual had underlying, untreated bipolar disorder exacerbated by cannabis use. Researchers investigating this phenomenon are beginning to uncover causes and risk factors, but it appears that the relationship between marijuana and bipolar disorder is complicated.

There are a few different types of bipolar disorder, and use of cannabis may trigger any of them. The type of bipolar disorder that the drug use causes may depend on whether or not a person has already experienced or been diagnosed with the condition and the kinds of symptoms that occurred previously.

Marijuana is the most commonly used illegal substance. It is well-known that use of cannabis can trigger psychosis in a small number of users, but research into cannabis-induced bipolar is more recent and is discovering interesting facts about the connection between drug use and the mental illness.

Cannabis-induced bipolar disorder is associated with regular abuse of marijuana, if not a substance use disorder. When diagnosing someone with this condition it is necessary to observe signs of both marijuana misuse and bipolar disorder. Symptoms of cannabis use include:

Symptoms of bipolar disorder include both those of depression and those of mania or hypomania. Depressed episodes are characterized by:

Mania and hypomania cause similar symptoms, but when they are milder they are considered to be caused by a hypomanic episode. Those symptoms may include:

Diagnosing cannabis-induced bipolar disorder can be difficult, because this is a condition that is not yet well understood. A mental health or substance use professional may make the diagnosis if the symptoms of bipolar disorder began after using marijuana and if the patient had never experienced bipolar symptoms before drug use.

The immediate cause of cannabis-induced bipolar disorder is marijuana abuse. The connection between the drug and the mental illness is not completely understood and is thought to be more complicated than a simple cause and effect. However, it is known that more frequent, heavy use of marijuana does increase the risk, demonstrating that there is a definite connection.

What is still not clear, despite the research that has been done so far, is whether cannabis truly triggers or contributes to bipolar disorder or whether pre-existing bipolar disorder leads to use of the drug. It also may be that someone who is predisposed to bipolar disorder may experience symptoms earlier or more severely because of using cannabis.

For someone diagnosed with this condition it is important to get treatment for bipolar disorder but also for cannabis use disorder. If an individual has used marijuana heavily or frequently enough to induce bipolar symptoms, it is likely he or she can also be diagnosed with a substance use disorder. The best outcomes for co-occurring disorders are when both are addressed and treated at the same time.

For both conditions therapy is a central factor in treatment. Behavioral therapies that help patients learn to make positive changes, as well as group and family therapies, alternative therapies and creative therapies, can help lead to sobriety and symptom management. A residential facility and outpatient programs can provide appropriate therapy and may also have supplemental services, such as medical care, holistic treatment, recreation, and support groups.

Bipolar disorder is also often treated with medications, although the best care includes therapy as well. Medications used for bipolar disorder include mood stabilizers to steady moods and control cycle between depression and mania. Some patients may also benefit from antipsychotic medications and antidepressants. It can take some time to find the right combination of medications, and it is important for individuals to follow a doctor’s instructions during this process, never stopping use of a drug without guidance.

The outlook for someone with cannabis-induced bipolar disorder is positive with treatment for both conditions. If cannabis use can be stopped and therapy and medication started to manage bipolar symptoms, a patient has a very good chance of restoring function and being able to enjoy a normal life again.