Why Opioid Addiction Treatment Must Include Relapse Prevention Strategies 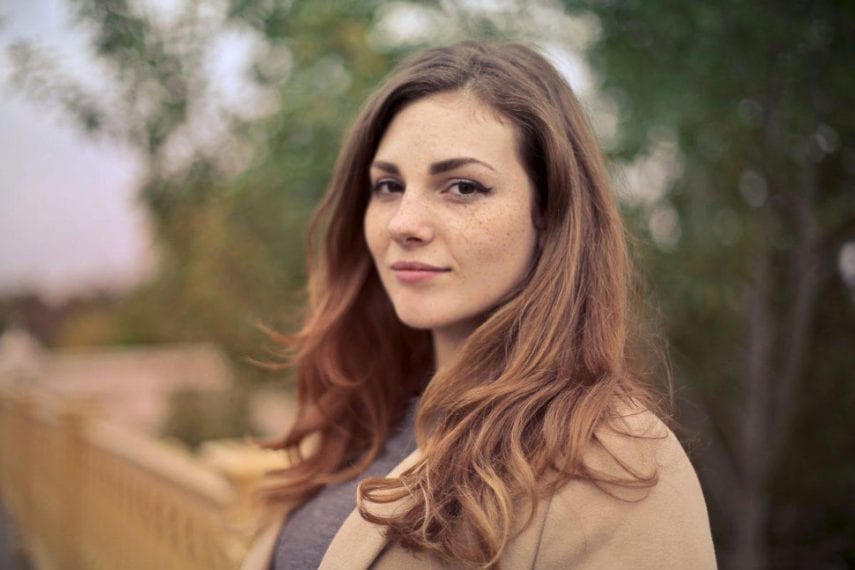 The extraordinary addictive potential of opioids leads to high relapse rates and can leave users feeling as if there is no way out of their addiction. As the medical community increasingly turns toward medication-assisted treatment, however, new doors are opening for recovery. To achieve the best results, medication-assisted treatment must be combined with opioid addiction relapse prevention strategies, particularly 12-step peer support, that will help you maintain sobriety both during and after treatment. As such, connecting with an integrative addiction treatment program is vital to ensure complete healing.

The addictive power of opioids is undeniable. Even before the current opioid crisis swept across the country, the word “heroin” was used for decades to suggest something holding extraordinary addictive potential. “Heroin” became the standard by which other substances were measured, acting as a kind of shorthand for describing the intensity of addiction. Even those with minimal knowledge of drug use understood that if something was like heroin, it must be really bad.

Today, of course, heroin no longer stands alone as the pinnacle of addiction. As the opioid epidemic has woven itself into communities across the country, crossing barriers of socioeconomics and geography with ease, it has become clear that heroin is but one substance in a larger, profoundly destructive class. The grip of opioids as a group can rapidly make addicts out of the seemingly unlikeliest of candidates. The proliferation of opioid addiction is now so severe that, in 2015, the average American life expectancy “dropped for the first time since 1993” as a direct result of opioid overdose deaths.

It is now widely recognized that stemming the tide of both individual and collective damage caused by opioid addiction requires intensive treatment to help break through the cycle of suffering and abuse millions of Americans find themselves in. However, the simply getting clean not enough; with drugs of addiction in general and with opioids in particular, staying clean is the true challenge. As such, opioid addiction relapse prevention strategies must be an integral part of the treatment process.

The Turn Toward Medication-Assisted Treatment

In recent years, we have seen a profound shift in how drug addiction is understood, both within the medical community and in society at large. We are moving away from seeing addiction as a deficit of character, arbitrary choice, and personal weakness and toward understanding it as a legitimate medical illness. Part of this shift comes from our evolving understanding of the brain—owing largely to advancements in brain imaging technologies—that has firmly defined addiction as a chronic, relapsing brain disease. At the same time, millions of Americans are now witnessing the reality of addiction in their own lives in a way they never have before; when you see your own son or daughter, your wife, your friend, your parent consumed by addiction, it is much more difficult to dismiss their struggle as one they are choosing or something that arose due to a personal failing. As such, treating addiction as an illness via medication-assisted treatment, rather than tough-love and punitive approaches, has become an increasingly accepted and even welcomed concept.

Of course, medication-assisted treatment for opioid addiction is nothing new. One of the reasons methadone has been used to treat opioid addicts for decades is precisely because of the extraordinarily high relapse rates amongst opioid users. Up to 90% of opioid addicts relapse within a year after detox when not given relapse prevention medication, causing even those who typically take an abstinence-only stance on addition treatment to recognize the value of medication-assisted treatment. However, the introduction of buprenorphine has given people struggling with opioid addiction a new, more efficient relapse prevention medication that can be used privately and is not subject to the strong stigma associated with methadone.

Indeed, increasing access to buprenorphine is a central tenet in the fight against the opioid crisis. When former President Obama “asked Congress for $1.1 billion in new funding to address the opioid epidemic … almost all of it [was] geared toward expanding access to medication-assisted treatment.” At the National Prescription Drug Abuse and Heroin Summit held in March 2016, he invited Crystal Oertle on stage. Oertle, a 35-year-old mother of two, had become addicted to heroin after being prescribed opioid painkillers. She told the audience that buprenorphine had changed her life. “I personally couldn’t get through the withdrawal symptoms [without medication-assisted treatment,” she told the audience. “I couldn’t tough it out. I know some people can. I couldn’t do it. This last time has been the most successful recovery for me.” And Oertle isn’t alone; medication-assisted treatment has proven to be highly efficient and restored hope for thousands of addicts whose non-medicated recovery attempts failed.

Medication-assisted treatment, however, is not a panacea. Addiction, after all, is a complex illness with neurological, psychological, and behavioral components. Relapse prevention medication only temporarily addresses the immediate chemical drive to use drugs of addiction. Comprehensive opioid addiction treatment is needed to address your full range of needs and give you the durable skills necessary to cope with the challenges ahead. In particular, opioid addiction relapse prevention strategies must be an integral part of treatment to ensure that you are able to achieve true recovery. Relapse prevention strategies include learning how to:

Research consistently shows that participating in therapies designed specifically to foster relapse prevention skills leads to significantly lower relapse rates even for those engaged in medication-assisted treatment. For example, a 2013 study found that only 36.4% of subjects who participated in cognitive behavioral relapse prevention treatment combined with methadone maintenance relapsed, while 63.6% of those on methadone maintenance alone returned to using. Researchers from the Yale University School of Medicine found similar results when comparing relapse rates in those receiving cognitive behavioral therapy in combination with buprenorphine treatment and those receiving buprenorphine alone. Prescription opioid addicts receiving combination treatment had “over double the mean number of weeks abstinent from all drugs.” The fact that cognitive behavioral relapse prevention has such a significant impact even on people in medication-assisted treatment demonstrates that relapse itself is driven by factors too complex to be addressed by medication alone. It also shows us that letting sobriety hinge solely on pharmacology does a disservice to people seeking recovery.

While cognitive behavioral therapy is considered one of the most important relapse prevention interventions available, there is a broad range of therapies and activities designed to foster relapse prevention skills. Medication-assisted treatment can be vital to giving you the ability to participate in these modalities in the first place; it can be virtually impossible to engage in therapy if you are in the midst of overwhelming craving or withdrawal. However, over time, relapse prevention skills you learn through therapy can come to supersede your reliance on medication as your brain begins to restore itself and you are able to harness your own innate healing abilities. This allows you to create a strong foundation for recovery that fortifies your ability to prevent relapse while on medication as well as when you discontinue that medication.

Medication-assisted treatment has revolutionized the way opioid addiction is treated and opened up the door to healing for countless individuals who may otherwise never have seen a way out of their addictions. However, as relapse prevention medications take on a more prominent role in the fight against the opioid epidemic, it’s critical to remember that medication alone is not enough to create lasting recovery.

Connecting with a residential opioid addiction treatment program that integrates pharmacological, psychotherapeutic, and group support modalities to create a truly comprehensive treatment picture is the best way to find lasting freedom from opioid addiction. By engaging in a multidimensional treatment experience, you can address the full scope of your needs in a way that is meaningful to you. With the support of expert clinicians and compassionate peers, you will be able to not only begin to imagine a future without opioids, but take concrete steps to create that future. In order to do that, you need to develop effective relapse prevention strategies at each stage of the recovery process, including strategies that will allow you to sustain your sobriety when you return to your everyday environment.

There is no question that opioids are extraordinarily addictive drugs and that opioid users have some of the highest relapse rates of any substance users. But advances in addiction medicine are now allowing us to treat opioid addiction in more sophisticated and effective ways than ever before, giving you the opportunity to truly heal. With the right care, you can take back control of your life and create a more joyful, purposeful, and authentic future.