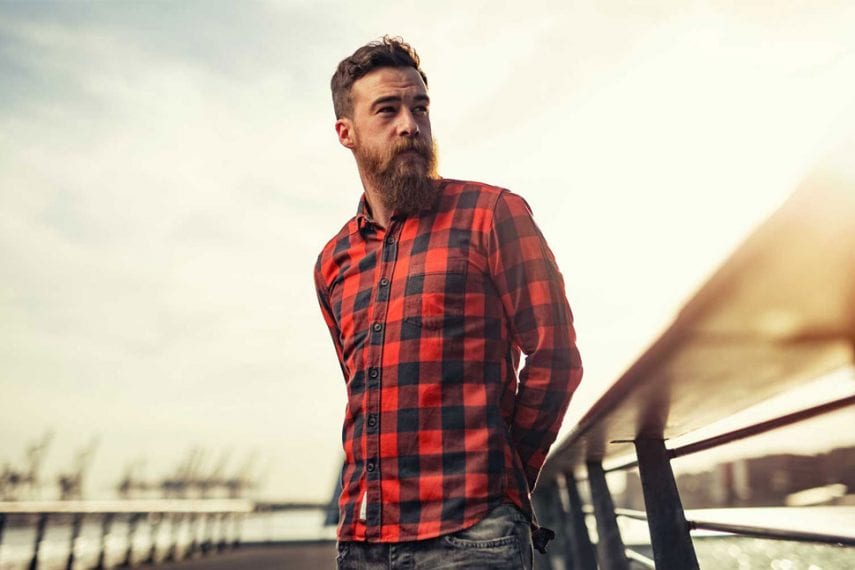 When you live in a culture in which addiction is highly stigmatized, shame and addiction seem to go hand in hand, driving people deeper into addiction and keeping them from the help they need to recover. However, shame doesn’t only result from addiction, it also predicts it, often setting off a painful cycle that can feel impossible to break out of. But with compassionate, nonjudgmental treatment, you can find freedom from both shame and addiction and learn to care for yourself in healthy, nourishing ways.

Shame and addiction are often two peas in a pod. On the surface, the relationship seems clear; addiction is a highly stigmatized illness that is commonly regarded as a personal failing and character flaw. On a social level, these attitudes translate into a cultural narrative in which addicts are regarded and treated as weaker, lesser than, and inherently inferior. In fact, a 2010 poll by the United Kingdom Drug Policy Commission “found that 58% of those surveyed believed that one of the root causes of drug addiction is a lack of self-discipline and will power.” Such attitudes aren’t simply private judgments, but translate into material consequences; the same study found that 43% of respondents “would not want to live near a person with a history of drug dependence. A similar poll by the Johns Hopkins Bloomberg School of Health revealed that only 57% of those surveyed “believe that addicts should have the same access to health insurance as the general public,” and “64% believed that employers should be allowed to deny work to someone with a drug addiction.” With an environment in which your illness is seen as a legitimate reason to isolate you socially while denying you work and healthcare, is it any wonder that people struggling with addiction often feel a profound sense of shame?

Shame Is a Contributor, Not a Deterrent

At first glance, it would appear logical to assume that shame acts as a deterrent to drug addiction. After all, countless anti-drug ad campaigns and family interventions rely on shame as their primary weapon; it must be effective, right? Not so, according to available research. In fact, shame does not prevent addiction, it prevents healing from addiction. According to the 2012 National Survey on Drug Use and Health, there are over 20.6 million people in the United States who need addiction treatment but are not receiving it. Of those, approximately 10% said that they did not seek treatment out of fear that doing so might have a negative effect on their job. Meanwhile, 8% reported that concern about their reputation within the community prevented them from seeking help. And those numbers represent only those who recognize that they need treatment; it is unknown how many people are struggling with addictions that shame keeps them from admitting even to themselves.

The Cycle of Shame and Addiction

For example, imagine that you had too much to drink one night and showed up to work hungover, missing a meeting. Someone experiencing guilt will say to themselves, ‘That was a really stupid thing to do. I wasn’t thinking.’ In contrast, someone experiencing shame will say, ‘I am an idiot. I’m such a loser.’ In other words, guilt focuses on behavior while shame focuses on self.

As such, shame, which is often deeply ingrained through formative experiences, is likely to be a causative factor in drug use; it may provide escape from psychological distress or give you a way to conceal that which shames you. You may also lack the ability or desire to self-nurture, making you significantly more vulnerable to engaging in self-destructive behaviors and stripping you of self-limiting impulses. As addiction takes hold, you are already predisposed to believe the shaming narratives about what addiction says about you; you internalize negative self-talk, you believe that your addiction is confirmation of your poor character, and perhaps you do not feel you are worth more than the life addiction has given you. In turn, your addiction is left to flourish, bringing you ever deeper into the cycle of shame and addiction. If your addiction treatment does not address that shame, that driving force behind your drug use remains, increasing your risk of relapse and leaving you with unmended wounds.

The first step to recovering from addiction is often said to be admitting that you have a problem. For many, however, the first step is recognizing that you deserve to recover. Addiction is not a choice. It is not a moral failing or a sign that you are a bad person. Addiction is a chronic brain disorder often accompanied by deep and painful emotional distress. No one chooses to be an addict and no one deserves to be an addict.
Unfortunately, many addiction treatment programs do little to dispel the shame of addiction, and some even integrate shaming into the treatment itself, leading to extremely low success rates and potentially traumatizing clients further. In trying to find care for his meth-addicted son, writer David Scheff was horrified to find that shaming and punishment were regular practices at certain facilities. “I learned about inpatient programs […] where patients were yelled at, restrained, and forced to scrub toilets when they broke rules.” In his book Clean, Overcoming Addiction and Ending America’s Greatest Tragedy, he cautions people against turning to treatment programs that take a tough-love stance.

Many primary programs, especially residential programs, are modelled on a tough love approach. Numerous studies have shown that they rarely help and can hurt addicts. People who are ill should be treated with compassion, not judgment and vilification. When taking the Hippocratic oath, doctors promise to treat all patients with compassion. Addicts deserve and require no less.

In fact, he notes, evidence-based treatment programs that take a gentle, holistic, and medically-informed approach to addiction while deliberately cutting through shame have significantly higher success rates.

At Alta Mira, we believe that the highest standard of clinical care is only possible when practiced with kindness, empathy, and respect. We understand the complex relationship between shame and addiction and seek to create a nonjudgmental space in which you feel safe and welcome as you explore the roots of your addiction and find strategies for removing psychological pain. We use the most modern, clinically sound methods to open up the possibilities of recovery and give you the tools you need to learn to nurture yourself and develop a more realistic, loving self-image. With the guidance of compassionate clinicians and supportive peers, you can break free from the cycle of shame and addiction and empower yourself to create real and lasting change.

Alta Mira provides a comprehensive suite of treatment programs for people struggling with drug and alcohol addiction as well as co-occurring mental health disorders and process addictions. Contact us to learn more about our renowned programs and how we can help you or loved one start the journey toward recovery.