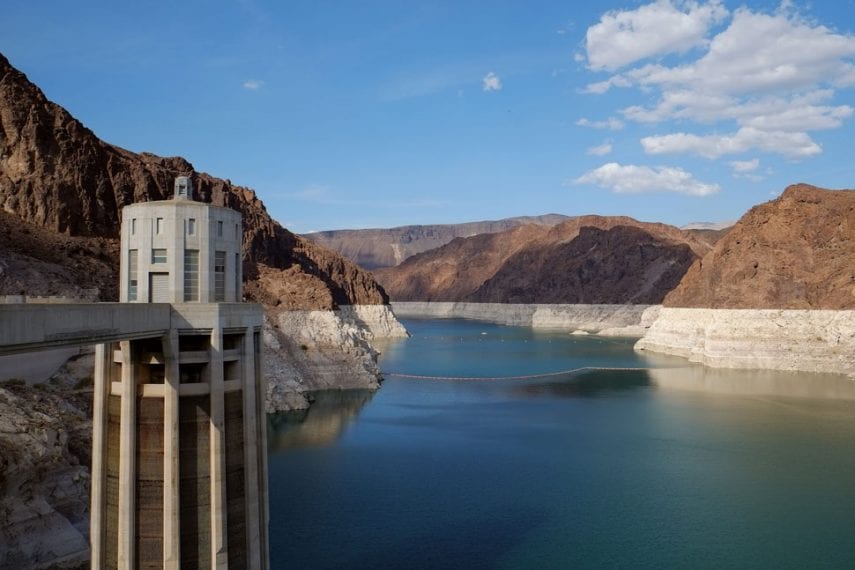 Though used for many years as a surgery sedative and a mental illness go-to drug, benzodiazepines—primarily in the forms of Valium and Xanax—have extended their reach far outside of their use for anxiety treatment. Benzos have become a large player in the ongoing addiction crisis that our nation currently faces, as evidenced by the fact that from 1999 to 2010, the mortality rate due to benzodiazepine usage has increased over 500%.

As the loved one of someone with a benzodiazepine dependency, it is essential that you know how to support their struggle and help them seek treatment. It may be a natural desire to push hard for them to quit as soon as possible, because any misuse of a psychoactive drug can wreak havoc on the mind and body. Unfortunately, an addiction to a drug such as this requires more knowledge and proper handling than one might expect, due to the severe withdrawal patterns that can take place if stopping usage abruptly. The physical withdrawal symptoms can certainly be devastating: severe headaches, nausea, and paresthesias, but the potential for cognitive impairment during withdrawal after prolonged use can be life-threatening, and its effects can be lifelong.

Treatment Is Crucial, but Patience Is Necessary

There’s a reason addicts of benzodiazepines might be particularly hesitant to undergo treatment: the withdrawal effects from benzos can be much more severe when stopped cold, as opposed to slowly reducing dependence. Withdrawal symptoms from abruptly ceasing benzodiazepine usage manifest themselves as heightened versions of the symptoms for which the medication was intended to counteract in the first place.

This can make a user frightened and very apprehensive about going through a healthy, clinical withdrawal, particularly if an abrupt withdrawal in the past has resulted in anguish, fear, and pain. Whether that past withdrawal was the result of being cut off from their supply or was an honest attempt towards sobriety, the intense suffering of withdrawal can stifle any future motivation towards getting clean.

Cognitive Impairment and the Potential for Brain Damage

Benzodiazepines enhance the function of GABA—a neurotransmitter in the brain that slows, or calms, the speed of messages between cells. Even after short-term abuse, the brain begins to adapt to the new, prolonged transmission times. Since many who begin taking benzodiazepines are being treated for anxiety, a disorder in which brain cell impulses are moving much faster than normal, this can initially feel quite relaxing; however, the potential cognitive dangers from a withdrawal vastly negate any calming feeling.

Imagine you’re at the edge of a large, once quick-moving river that has been dammed. Suddenly, a rock comes loose, and then another. Before you know it, an immense cascade of water breaks through the dam completely—and the rushing of water that ensues is engulfing, taking other rocks and bits of the bank with it, spilling up on the sides and taking small trees in its grasp.

This same effect happens with an abrupt withdrawal from benzodiazepines: the brain, in trying to revert back to its former state of functioning, is confused by its imbalance. In a desperate attempt to make up for lost time, it begins flooding with receptors that have the opposite function of GABA—ones like glutamate, which stimulate impulse transmissions—and the overload can cause permanent damage and dysfunction. As psychoactives, benzodiazepines also make the users run the risk of permanent flashbacks, or the immediate and unexpected temporary return to a dysfunctional state (something also representative of LSD users). In the worst of cases, it has been shown to increase the risk of Alzheimer’s Disease—an incurable, debilitating, and heartbreaking affliction—by astounding percentages.

While slowly reducing dependence is necessary in any case, the longer the addiction was, the more painful and potentially cognitively-threatening the recovery process can be. Knowing that treatment could perhaps be more difficult than anticipated means that as a friend or family member, your support and love are absolutely crucial in propelling your loved one along in the process.

To reduce the potential damage of full-blown withdrawal, medically supervised detox slowly wean an addict off benzos. While reducing painful symptoms, withdrawal will still be a difficult and emotionally trying road—but well worth it for all involved. Detox specialists with knowledge of withdrawal symptoms and treatment for psychoactives such as benzodiazepines are crucial to a safe and healthy withdrawal process for your loved one, setting them on the path towards recovery.

Medical detoxification for benzos is mostly founded on withdrawal medication, which allows the addict’s neuroadaptation—the process by which the neurotransmitters in one’s brain adapt to not having certain centers triggered—to be more subtle and gradual. Xanax, which is typically prescribed for anxiety-related depression and is a class of benzodiazepine, is a very common withdrawal drug that is administered in small doses over a prolonged period of time during the treatment process, gently training the brain to function with decreasing amounts of the substance.

Detox is only one step on the road to recovery, though an extremely important one for benzo addicts. For optimum efficacy, it needs to be combined with a range of cutting-edge therapies, including experiential and holistic therapies like horseback riding and yoga. A full-spectrum treatment environment can help your loved one through the difficult withdrawal process from benzodiazepines, and equip them with the skills and resources to move towards continued sobriety, safe from the negative damage benzos can cause.

Alta Mira is a residential addiction treatment program that combines a wide range of therapies to effectively treat all aspects of addiction. Their medically supervised detox program is equipped to help those with even the most severe benzodiazepine addictions begin their treatment process safely. If you have any questions, please contact us today.