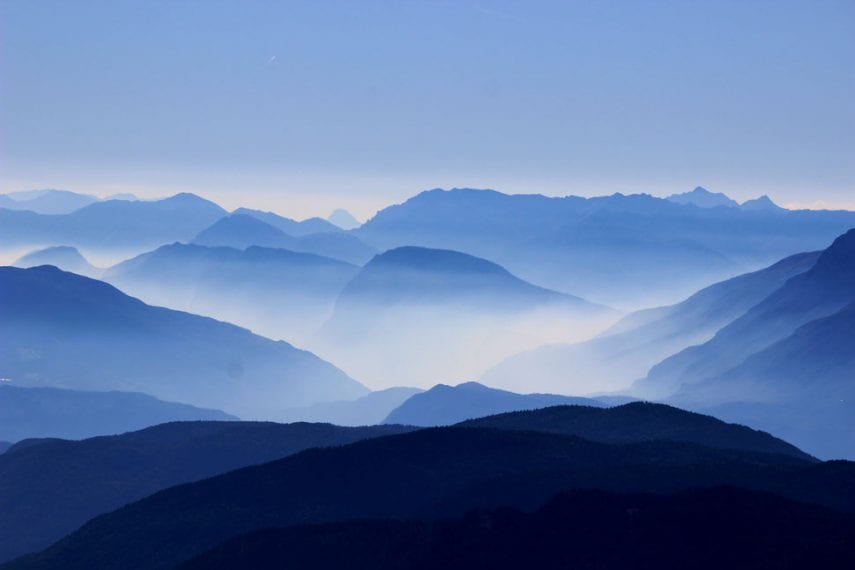 Realizing you have a benzodiazepine addiction can be devastating; the medication that was supposed to help you has become a new source of suffering. Some people, determined to break free from their addiction, decide to discontinue their benzodiazepine use on their own, only to find themselves experiencing unbearable withdrawal symptoms that threaten their psychological and physical well-being. Others may not recognize that they are addicted until they try to stop taking the medication and are overcome by emotional and somatic disturbances. Benzodiazepine withdrawal can be a difficult process that requires close monitoring by a medical professional to ensure your safety–and medically assisted detox may be the best way to begin your healing in a controlled, supportive environment.

From Therapeutic to Addictive

Benzodiazepines are among the most commonly prescribed medications in the United States today, with 1 in 20 adults receiving a prescription in 2008. The tranquilizing effects of benzodiazepines such as Xanax, Klonopin, Ativan, and Valium provide relief from anxiety, panic, and sleeplessness, and they can play a vital role in the management of a range of mental health disorders, including social phobia, PTSD, generalized anxiety disorder, and depression with anxious features. They may also be prescribed to help you cope with specific anxiety-producing stressors, such as flying or public speaking. While these medications can have great therapeutic benefits, they can also be habit-forming, sometimes resulting in severe addiction even when taken as prescribed. Due to the pleasurable effects of benzodiazepines, some people take them recreationally, only to find that they become physically and psychologically dependent and require higher and higher doses to prevent withdrawal.

The Neurochemistry of Withdrawal

Benzodiazepines work by enhancing the gamma-amino butyric acid (GABA) neurotransmitter activity in the brain, inhibiting other neurotransmitters, slowing the function of the brain and “nerve impulses throughout the body”. This is what causes the decrease in anxiety and feelings of sedation when you take benzodiazepines and what makes them so effective. Sudden discontinuation of these drugs decreases GABA activity, abruptly igniting the excitatory system in the brain, leading to volatile levels of dopamine, serotonin, and noradrenalin. This can cause a wide range of emotional and physical symptoms, including:

In the weeks following discontinuation, your memory may be affected and you can have trouble retaining new information. You may also find that you are more emotionally reactive and experience increased impulsivity, leaving you vulnerable to making bad decisions and engaging in self-destructive behaviors.

For some people, withdrawal consists of fleeting discomforts that may go on for a few weeks and then stop. However, for others, the withdrawal symptoms are severe and result in serious, sustained mood disturbances, hallucinations, nightmares, physical pain, tics, and seizures that may cause death. Strokes and heart attacks are also possible following abrupt discontinuation. For some, the psychological toll of withdrawal is so profound that they stop being able to function normally, attempt suicide, or lose their sense of reality. ABCNews interviewed a woman named Cindy who was prescribed Valium by her gynecologist to help her menopause-induced insomnia. She took the medication for eight months, then stopped on the advice of her doctor when she began experiencing depressive symptoms:

Three weeks later, Cindy said she couldn’t stand or walk without holding on to a wall, and she had inexplicable feelings of physical fear. Eventually, her two college-aged children found her unresponsive on the floor. They wrapped her up in a blanket and took her back to the gynecologist.

Cindy said she has recovered slightly but is still so disoriented that she has trouble reading and writing. Eventually, she had to quit her job as a social worker.

“It took four months. I literally lost my mind,” she said.

In addition to the fear, Cindy said she went through a “depersonalization,” where people and objects appeared unreal and untrustworthy to her, as if she was in a dream world.

“Nothing was right,” she said.

Cindy’s experience is, unfortunately, not an isolated incident; severe psychological disturbances following sudden discontinuation are common and can have disastrous effects on your well-being as your brain chemistry struggles to regain equilibrium. Benzodiazepine addiction casts a wide net and can strike all users, including those like Cindy who take the medication for legitimate medical reasons and closely follow their doctor’s instructions. While long-term users of short-acting benzodiazepines such as Xanax are more likely to experience complicated withdrawal, sudden discontinuation can be dangerous even for short-term users and those who take longer-acting drugs like Klonopin. People who use the drug recreationally may be particularly vulnerable to damaging and protracted withdrawal if they rely on black-market procurement of benzodiazepines, and do not have reliable access to the medication to allow them to taper off. Regardless of the original reason for taking benzodiazepines, withdrawal can be a dangerous ordeal that puts you at risk for serious emotional and physical distress, exacerbating pre-existing mental health issues, and creating new psychological problems.

Medically supervised detox can keep you safe and comfortable during the withdrawal process. With continuous, 24-hour monitoring, you can be assured that your needs are attended to and receive immediate assistance should you experience distressing symptoms. Detox Specialists can administer appropriate medications to stave off discomfort and minimize risk of seizure and other adverse physical events. Simultaneously, you have access to psychological health supports that will allow you to process the difficult emotions withdrawal may elicit. By recovering within a comfortable residential setting, you will have the time and resources to focus fully on your healing process, uncover the roots of your addiction, and gain the insight and coping skills to move forward without the use of harmful substances. If you were originally prescribed benzodiazepines due to a co-occurring mental health disorder, it is imperative that you receive specialized treatment to restore psychological stability and minimize risk of remission. Within an immersive therapeutic environment, you can start your journey towards lasting wellness and break your addiction to benzodiazepines for good.

Alta Mira provides comprehensive treatment and medically supervised detox for people struggling with addiction issues. Contact us to learn more about how we can help you or your loved one start on the path to recovery.