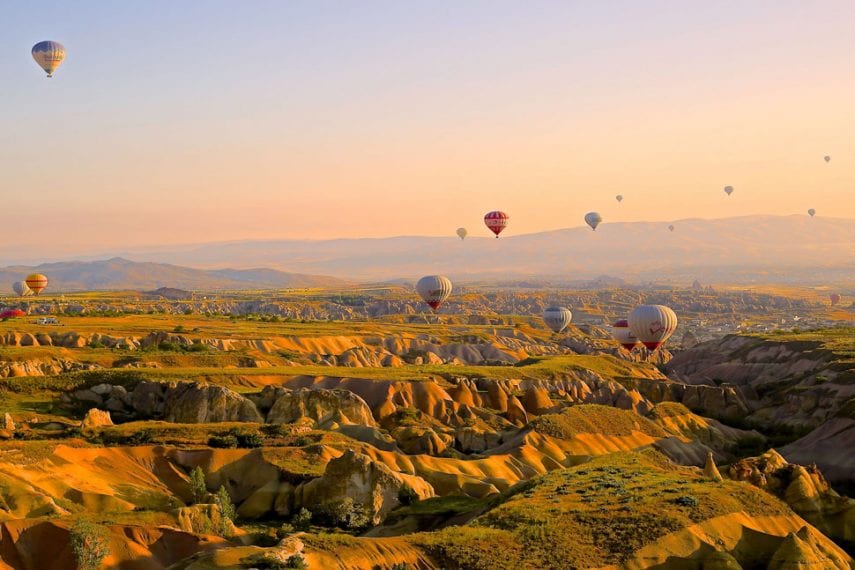 The first time I took Xanax I was in college and my boyfriend was taking me to a party where I knew no one. My psychiatrist had given me the prescription to address the generalized anxiety disorder that informed most of my waking hours and seemed to laugh at the numerous SSRIs I had tried. ‘Here, take these. Be careful,’ he said, and two nights later I was sitting in front of a stranger’s house desperately trying to think of things to say to the older, cooler strangers inside. Xanax seemed like a good solution. Within an hour I was okay. Better than okay. Everything was warm and easy and soft and my heart wasn’t racing and I wasn’t scared. I had forgotten what fear felt like. An hour after that I woke up in a coat closet with no memory of how I got there.

But that didn’t end my relationship with Xanax. It became my partner in job interviews, flying, awkward dinners, and public speaking. I would wake up after a conference presentation to discover flurries of passionate emails to myself full of ideas of which I have no memory. One night at the LAX baggage claim area I discovered that I had formed a fast friendship with a middle-aged mom of three en route from Honolulu, and invited her to dinner. As my brain temporarily clicked back into focus, I could not recall ever having spoken to her. Today, I do not remember how I got home from the airport. But I didn’t stop taking Xanax. The prospect of being alone with my anxiety, without the sweet embrace of benzodiazepines, was much more frightening than the temporary erasure of memory. So I talked to a woman on a plane. So what? That was preferable to the paralysis of anxiety that froze me in place, kept me from living.

Then I started crashing. Coming down didn’t just bring the discovery of over-enthusiastic social interactions, it brought crushing despair and an emptiness I had never previously experienced. I used what I had to combat it: Xanax. Not just another dose, but 2 doses, 4, 6. And it was never enough.

Xanax is a remarkably versatile drug that has also become one of the most high-profile prescription medications in the United States. With over 50 million prescriptions written each year, it is the most popular psychoactive drug on the market. Originally developed as an alternative to Valium, its fast-acting nature and short half-life allowed Xanax to treat panic attacks in a way that was not possible with other benzodiazepines. Its release in the early 1980s seemed perfectly timed with an increasingly anxious society; as mental illnesses came to the forefront of popular culture through the 90s and 2000s and an ever-expanding pharmaceutical industry offered the promise of better living through chemistry, prescriptions for Xanax exploded. No longer solely the domain of panic sufferers, today Xanax is prescribed for all manner of anxious episodes, even non-pathological, innately temporary anxieties. It can be used by an enormous spectrum of anxiety sufferers, from war veterans suffering from PTSD to people who are nervous about flying, and it can be taken as needed; the broad scope, ease of use, and fast, observable results give it wide appeal. Xanax is popular because it works.

The Dark Side of Xanax

The very qualities that make Xanax so effective are also what make it so highly addictive. With an onset time of only 20-40 minutes through oral ingestion, you quickly experience profound relaxation, euphoria, freedom from fear, and a feeling of wellness. Your brain is wired to remember and recreate pleasurable experiences, driving you to repeat the behavior and consume more. As a result, it can become a first-line defense against stressors, and instead of learning the skills necessary to deal with distress, you come to rely on the medication to induce tranquility, setting in motion a cycle of psychological dependency. However, Xanax is not a benign drug. Tolerance can be built quickly, your brain needing higher and higher doses to achieve the same effect. As your body adapts to its altered state, physical dependence can rapidly emerge, demanding that you keep using to stave off discomfort. The short half-life of the drug means withdrawal symptoms come quickly, requiring frequent doses to prevent somatic and psychological upset. Meanwhile, your cognitive and emotional function are impaired; Xanax can have significant effects on your mood, interest in the world around you, memory formation and recall, and concentration. Not only can continued use have profound emotional, social, and professional consequences, long-term use has also been linked to Alzheimer’s disease.

It is important to note that sudden discontinuation of Xanax can have serious health consequences. You may experience sleep disturbances, panic attacks, hallucinations, and seizures, among other withdrawal effects. It is crucial that you seek professional medical guidance when you decide to stop taking Xanax. Medically supervised detox offers a safe place to comfortably discontinue use within a supportive environment.

Being able to identify addiction to a drug you have been prescribed for a legitimate medical condition can be difficult. Xanax is, after all, an extraordinarily useful medication. Part of the reason it is so highly prescribed is that it is very good at what it does, and can play a vital role in effective treatment for a wide range of mental health disorders. You are on the drug because you need it, but exactly what kind of need is it? How do you know if your use has gone beyond therapeutic and entered the realm of addiction? The following are some common symptoms that can indicate that you have developed an unhealthy relationship with Xanax:

The prospect of stopping Xanax may be as terrifying as the addiction itself. After all, you were prescribed a benzodiazepine because you experience some form of debilitating anxiety that spurred you to seek treatment, and that anxiety threatens to re-emerge in the absence of Xanax. In order to recover from Xanax addiction, your co-occurring mental health disorder must be effectively treated simultaneously, to ensure you have the resources to manage your anxiety in a healthy way while healing from both your psychological and physical dependence. Today, there is a wide range of therapeutic options available to help manage anxiety, whether as a standalone disorder or as a symptom of another psychiatric illness. Through comprehensive addiction and psychiatric treatment, you can break free from Xanax addiction while improving overall emotional harmony and empowering yourself to live a life without debilitating anxiety.

Alta Mira offers the highest standard of care for substance addiction and co-occurring mental health disorders. Contact us for information about how we can help your or your loved one.