Why Can’t I Go It Alone? When Self-Care for Drug Addiction Isn’t Enough 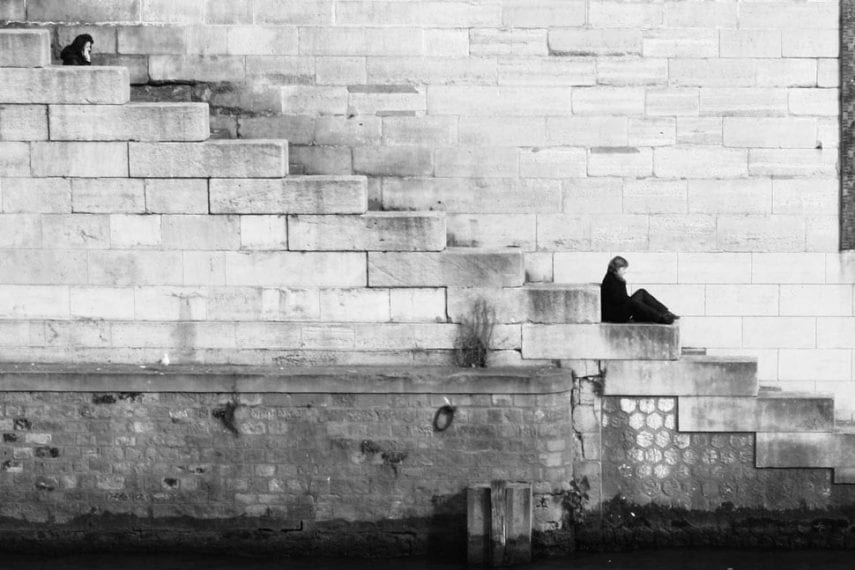 Miriam and I smoked our first joint together in the field behind our school in the middle of the night. We were 14 years old and everything was new and as we lay in the dewy grass, we laughed and laughed and never wanted this feeling to end. Years later, we helped each other pick out dresses to wear on Friday nights before she meticulously cut lines of cocaine on her kitchen table in preparation for dancing ourselves silly under pulsating lights. During the boring songs we locked ourselves in the bathroom to do bumps off her compact mirror, laughing the same way we had laughed at 14. But suddenly it wasn’t just Friday nights. Suddenly it wasn’t just nights at all. Suddenly I was calling Miriam at 6am on a Tuesday to see if she had any coke. Suddenly I had to find a new dealer because Miriam couldn’t resist going through the supply she had promised me.

When I lost my job, we vowed to quit coke together. Knowing we were not alone and that we were going through it together would fortify us; we would call each other when we were craving and keep each other in check when we went out. And at first it worked. But I missed it. I missed it so much I could barely stand it, and one night when I picked up the phone to call Miriam I dialed my dealer instead. I was back to feeding my addiction, returned to the cycle of euphoria and self-loathing, a familiar and devastating place. Meanwhile, Miriam was fine. While I was crawling out of my skin, she was going to pilates and being promoted at work and having sensible nights out.

I tried quitting again and again and each time I failed I lost another sliver of hope. Each time I celebrated a life event my first instinct was cocaine. Each time I experienced a disappointment, my first instinct was cocaine. It has embedded itself in my life to such an extent that I was lost without it. What was wrong with me? If she could recover on her own, why couldn’t I? It was not until years later, after I finally entered a treatment program, that I discovered the answers.

Although data is hard to come by, it is thought that less than 50% of people suffering from substance addiction receive treatment. One might assume that the vast majority of those who don’t receive treatment remain in their addicted states, without hope of recovery. However, researchers estimate that up to 75% of addicts who do not participate in formal treatment programs may achieve lasting recovery. Seeing your peers recover on their own, while you have not been able to do so, can leave you feeling dejected, viewing yourself as a failure and experiencing profound self-blame. What is it that separates people who can recover on their own from people who need treatment?

Our propensity for addiction and relationship with substance abuse are complex combinations of genetic and environmental factors. Some people are biologically predisposed, leading to more severe addictions than are experienced by people without an inherent addictive vulnerability. Others experience environmental influences that fuel the cycle of substance use, such as social or professional environments that encourage use, ease of access, increased stress that leads to heavier use, and lack of social supports for recovery. An additional difficulty for many is the presence of a co-occurring mental health disorderthat perpetuates substance abuse as an attempt to self-medicate. Self-treatment for addiction is extremely unlikely when you suffer from a mental health disorder, as the close relationship between the two requires comprehensive intervention, the absence of which dramatically heightens risk of relapse as well as an intensification of psychological distress.

Life Experiences and Recovery in Treated and Untreated Persons

A landmark study published in the Journal of Addictive Diseases recently expanded our understanding of what separates those who can self-treat from those who require professional intervention. Researchers found that people who successfully recovered on their own had significantly different life experiences than people who sought treatment, factors that can give us great insight to optimize chances of success for all addicts, including those in treatment. People who underwent treatment were much more likely to have experienced serious consequences of addiction, including job loss, loss of child custody, and financial devastation than people who self-treated. While part of this may be due to mandated treatment, it could also indicate that people who require treatment have a greater severity of addiction and/or more severely impaired self-regulation abilities. It may also suggest that serious life stresses increase dependence on substances and decrease the ability to self-treat. Those who recovered on their own were more likely to report more positive involvement with friends and family, higher levels of self-care, and increased civic engagement compared to people who sought treatment, supporting existing research regarding the importance of social support networks, physical fitness, and nutrition for successful, sustainable recovery.

There is no shame in needing professional intervention to heal from addiction. Being unable to self-treat is not a comment on your character, but the result of a variety of complex factors which you can overwhelmingly not control. However, you can take important lessons from people who successfully self-treat. For example, early intervention can enhance your chances of success. By entering treatment before your addiction has the chance to cause devastation, you can avoid the pain of serious life disruptions and the triggers they can bring. Attending to your emotional and physical needs can improve your ability to recover by fortifying your psychological and somatic wellness and giving you a sense of pride, control, and purpose.

Another of the most important findings of the study was that not partaking in official treatment programs didn’t mean those in self-treatment neglected recovery resources; over 85% of those who attained lasting remission took part in 12-step recovery meetings and support groups. This shows the great value such programs can have in addiction treatment, and suggests that they should be an integral part of both comprehensive treatment programs and aftercare planning. You can’t always do it alone–and that’s okay. Sometimes you need to reach out. Finding treatment and finding support can put you on the path to finding success.

Alta Mira offers comprehensive treatment for people suffering from addiction as well as co-occurring mental health disorders. We combine the most advanced therapies with compassionate care in beautiful surroundings to create a complete healing environment. Contact us for information about how we can help you or your loved one start on their journey towards recovery.