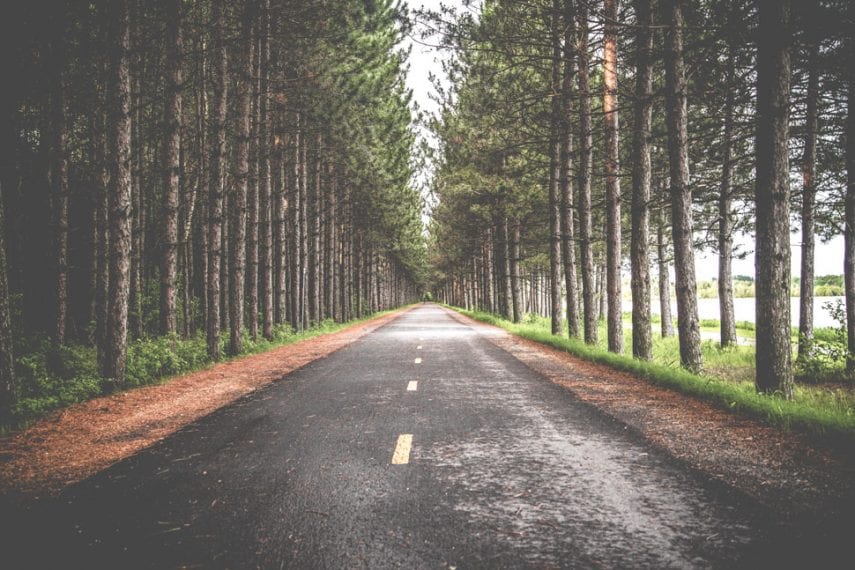 Soldiers drink. They have for thousands of years – to celebrate, to forget, to fortify themselves for the next day’s battle. In the Iliad, Homer recounted feasts and games flowing with wine and spirits. Indeed, for most young people, whether in or out of uniform, alcohol is a drug of choice. So it should be no surprise that some men and women fighting in Iraq and Afghanistan for the past eight years come home and use alcohol, marijuana, and any other drug that they can get their hands on.

As men and women began returning from Iraq and Afghanistan, one in six reported experiencing PTSD symptoms, markedly increasing their alcohol consumption and predisposition for addiction. This problem isn’t new; we have seen it when veterans returned from Vietnam, when tens of thousands of young men came home haunted by memories of combat they could not escape, and drowned their sorrows, often with devastating consequences. Still, after everything we have learned, after all the advances in our understanding of psychology since those days when Post-Traumatic Stress Disorder had no name, this new PTSD-afflicted generation of warriors continues to suffer from alcoholism at alarmingly high rates, necessitating the development of more sophisticated PTSD and alcohol addiction treatment approaches to fully address the effects of trauma and resulting substance abuse.

PTSD does not drive only those who have experienced combat to drink. All types of traumas increase the likelihood of alcohol addiction. A third of those who have experienced a serious illness, accident, or disaster go on to abuse alcohol, as do three-quarters of those who survive violent trauma or abuse, particularly sexual violence. Those who struggle with chronic pain or other health issues as the result of their traumatic history are particularly susceptible to alcohol addiction.

Alcohol is an easily accessible and understandable choice of self-medication to deal with the symptoms of traumatic histories. What you don’t want to remember, alcohol can help you forget. When you don’t want to feel, alcohol can numb you. When you can’t sleep, alcohol can knock you out. The anxiety, hypervigilance, nightmares, and intrusive thoughts produced by the trauma can all be temporarily relieved by drinking. Some theorize that alcohol consumption works to compensate for the endorphin deficiency created immediately after a traumatic experience, shielding you from the emotional distress of endorphin withdrawal. However, the relief is short-term: alcohol can mask your pain, but it does not heal you. Rather, the unresolved trauma remains, and the alcohol addiction can, in fact, increase your PTSD symptoms; alcohol can cause irritability, depression, and numbness, while decreasing sleep quality and preventing you from experiencing rejuvenating restfulness. It can also cause significant social and occupational impairment, leading to troubled interpersonal and professional relationships that may further fuel the cycle of pain and alcohol use.

Conventional practice has treated the alcohol addiction first, fearing that the pain of dealing with the PTSD would aggravate the alcoholism. However, modern research shows that intensive PTSD treatment leads to a decrease in alcohol consumption, and the best treatment plans address both your alcohol addiction and co-occurring mental health disorder simultaneously. It is vital that you process your traumatic experiences in a safe, supportive environment and develop the skills you need to cope with distress in healthy ways. Through personalized, focused treatment, you can find lasting relief from the pain of trauma, regaining control of your life. This therapeutic process must also incorporate comprehensive alcohol addiction treatment in order to disrupt your psychological and physical dependency, and actively replace maladaptive coping mechanisms with positive, productive alternatives. PTSD and addiction treatments must work hand-in-hand to prevent relapse and ensure that you have the emotional and practical resources you need to move forward and create the life you want.

Alta Mira offers modern, innovative treatment for alcohol addiction with co-occurring PTSD. Contact us to learn more about how we can help you or your loved one.