The Social Connection: Using the Power of Technology To Enhance Addiction Treatment 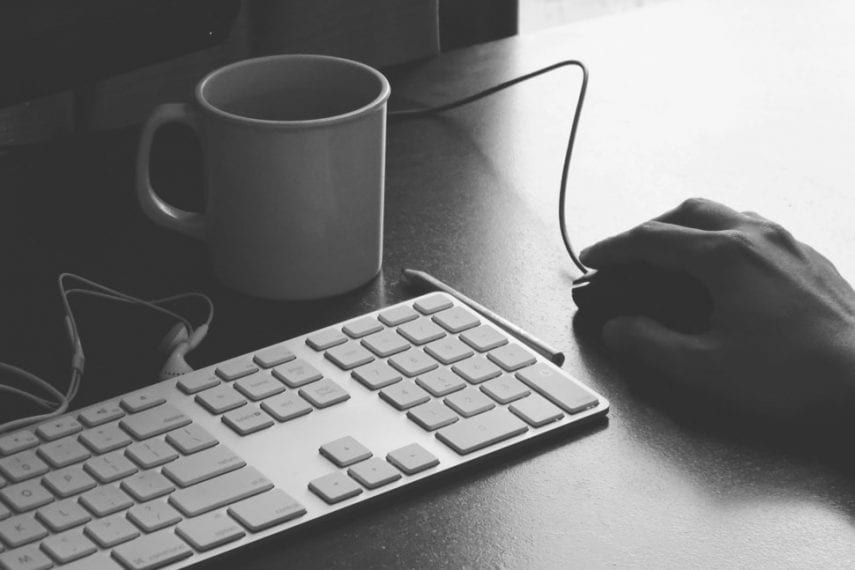 In the 1970s, Bruce Alexander, a psychologist at Simon Fraser University, conducted a groundbreaking experiment on how environment affects drug addiction. Rats who are alone in cages and given a choice between regular water and cocaine-laced water will uniformly choose the cocaine-laced water, and consume more and more cocaine until they ultimately die. In response, Alexander built Rat Park, an idyllic rat community full of toys, activities, and delicious food where a lucky group of rats could eat, play, relax, and, most importantly, socialize with other rats. When the residents of Rat Park were given the choice between regular water and cocaine-laced water, many initially tried the cocaine, but their total use was only a quarter of the isolated rats’ consumption. None of the happy rats became heavy users and none of them died. Alexander wondered what would happen if rats who had already established a cocaine addiction were introduced to Rat Park. For 57 days he isolated several rats and let them become dependent on cocaine-laced water, then introduced them to Rat Park. Within the social, pleasurable environment, even the addicted rats stopped heavy use and integrated into their new community with ease. While the human experience may be more complex than the lives of rats, Rat Park gives us important insight into the invaluable role of social connection when it comes to addiction treatment.

Today, the Internet gives us new resources to harness the power of social connectivity and break the isolation that many people struggling with addiction experience. Unconfined by geographical barriers, online forums and mobile apps can put you in contact with others who understand what you are going through, and you can form meaningful support networks available 24/7. Regardless of the time of day, your location, or your stage of recovery, you can find others who have been where you are and who offer support, advice, and a sense of belonging. As Ken Pomerance, founder of InTheRooms.com says,“It doesn’t matter how long you’ve been in recovery, you still need that daily connection. If someone [on the site] says they’re thinking about getting high, the outpouring of love is overwhelming.” The online recovery community may be particularly inviting if you suffer from social anxiety, live in a remote area, or want to share your experiences anonymously.

Last month, Beau Mann launched Sober Grid, a social networking app that allows you to connect with others who are working to remain sober. The idea was conceived while he was attending the Sundance Film Festival after recently quitting alcohol and found himself using the social meetup app Grindr, only to realize that many of the people he was meeting didn’t share his sober lifestyle. Sober Grid was developed to enable people with addiction to share their experiences, seek support, and find community both virtually and, if desired, in the real world. Its geosocial capability lets you broadcast your location and find others in your immediate area, whether at home or while traveling, to facilitate in-person connections. The app also includes a variety of unique features that address specific needs faced by addicts, including the Need A Ride function that can help you get rides to meetings or sober events when you are without a car or have a revoked license. The most important feature, however, may be the Burning Desire button, which sends notifications to others nearby that you are “in distress and fear relapse, are having a difficult situation and need support, or just have strong need to connect with others at that moment in time.” By having instant access to social supports, you can work through the crisis and maintain your sobriety with the help of others who know what you are going through.

Online and mobile app recovery support networks do not replace formal, comprehensive treatment, they can be an important adjunct to help you through the recovery process. The ability to connect with other people who are sober may be particularly useful after you have completed addiction treatment and return to your everyday life, to help you stay on track with your aftercare plan; by surrounding yourself with people who understand and support your sobriety, you can minimize your risk of going back to destructive patterns of substance use and undoing the important work you have done to get clean. Just as developing new physical habits can enhance your ability to stay sober, creating a healthy social environment–both virtual and material–can play a vital role in improving your quality of life and help fortify you emotionally to resist substance use.

Alta Mira offers innovative, modern treatment for people struggling with addiction and co-occurring mental health disorders. Contact us for more information about how we can help you or your loved one today.