When is Alcohol Detox Necessary? Recognizing When Drinking Habits Become an Addiction 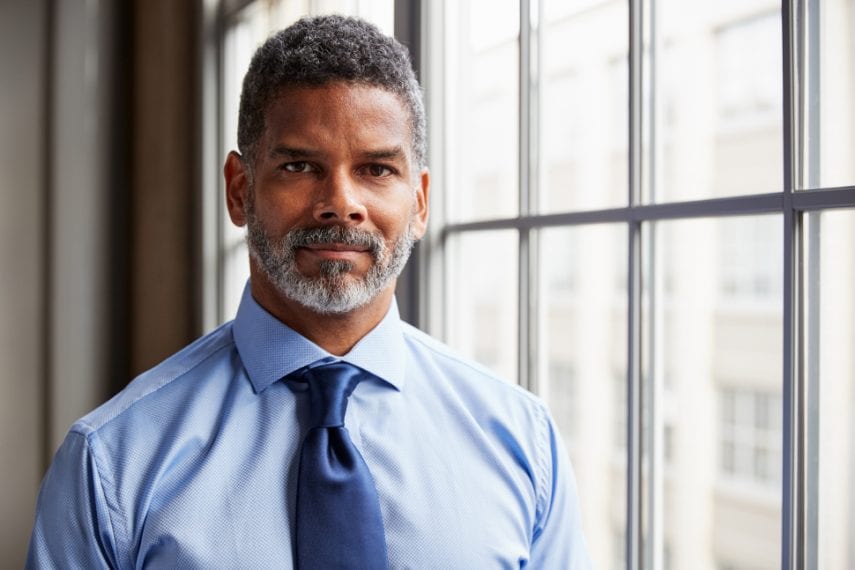 Alcohol addiction can happen to anyone, and nearly always requires treatment. Recognizing the signs in yourself or others of when drinking turns into an addiction is crucial to getting the help you need. Alcohol detox can be a vital part of a comprehensive treatment program.

One morning, when pouring a few fingers of whiskey over ice, Scott realized just how much the splash of the liquid and the pop of the ice meant to him. After not drinking at all while asleep, the liquor entering the glass felt like more than a sound: it felt like relief, it felt like putting gauze over a wound, it felt like the world moving in reverse and taking away all the punches he had been dealt.

It was in that moment that he began to realize he had a problem with alcohol abuse. It was then he realized that alcohol detox might be necessary.

Alcohol dependence can happen to anyone for nearly any reason, whether it comes all at once or imperceptibly, one sip at a time. Young or old, rich or poor: there is no one who is entirely immune to alcohol abuse. And nearly everyone, when suffering from it, can benefit from detox and comprehensive treatment.

Recognizing the Signs of Alcohol Abuse

That’s one of the reasons it is hard to recognize the signs of alcohol abuse. A few friendly drinks can be hard to distinguish from the need to drink. But there are clear signs, and it is crucial to be able to recognize them in others—and in yourself.

Some of the signs include:

WIthdrawal is one of the key factors to alcohol abuse. It can be painful, and so people drink to avoid it, which makes withdrawal even worse. It’s a cruel cycle, which only serves to highlight the importance of detox.

What It Means When Alcohol Detox is Necessary

Reaching some (or all) of these signs is a pretty good indication you or a loved one has reached the point where alcohol detox is necessary. Medically supervised detoxification is the safest way to get through the pains and challenges of alcohol withdrawal.

It’s more than just withholding drink, of course. A proper and effective detox process involves many experts who can treat the physical and psychological sides of addiction, as well as the impact that withdrawal has on both. They provide safety and comfort during a tough time.

A good detox regime should also treat co-occurring disorders and be prepared to understand the underlying causes of alcohol abuse. There is no one reason that’s always behind alcohol addiction, and there is no one treatment that will work for everyone. A good medical detox program treats every case as individual as the person walking through the doors.

It isn’t easy to let go. Alcohol can become a crutch. It becomes something people depend on. It alters the brain chemicals and colonizes a mental process. Alcoholism literally becomes a part of someone.

Getting the treatment you or a loved one needs in order to not only detox and work on the root causes, but to healthily exist in a culture that is swimming in alcohol, requires dedicated treatment. Private alcohol abuse clinics offer both privacy and openness, a dedicated staff as well as groups that understand what you are going through. It gives a person a chance to be alone and to be with the ones they love.

When alcohol detox is necessary, it is best if it is one part of a larger comprehensive residential treatment regime that treats the whole body and mind. One such program helped Scott get past his need, get past that desire to tip a glass of bourbon to each day’s rising sun. It allowed him to see the sunrise unaided, unbroken, and in control. And with time and professional support, you’ll be able to do the same.