How to Stop Using Benzodiazepines: The Best Way to Get Clean and Stay Sober 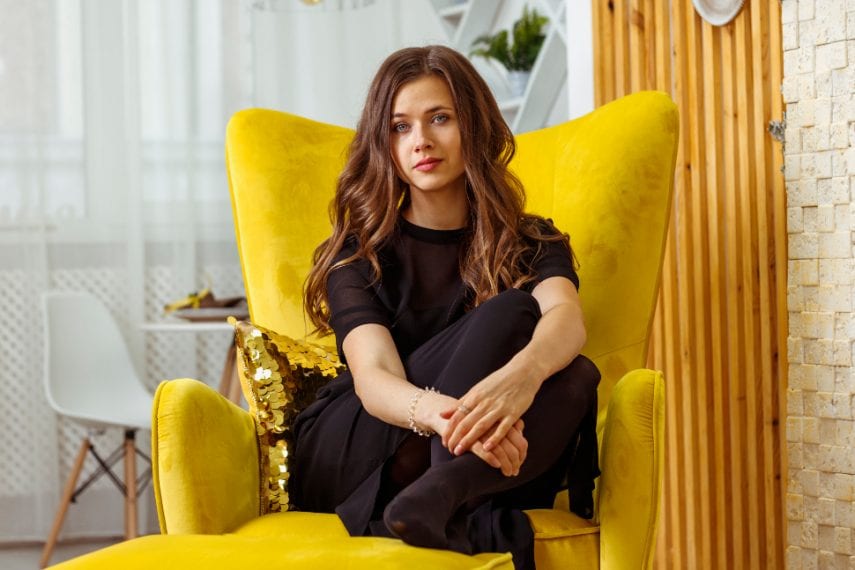 Benzodiazepines are prescribed to relieve anxiety, but using them can sometimes result in a dangerous addiction. Withdrawal from these substances (such as Xanax) is often painful and difficult, which is why the best way to stop using benzodiazepines is to go through comprehensive substance abuse treatment, including detox, with the help of professionals who also understand the underlying anxiety.

Allison had been diagnosed with clinical anxiety, something she had struggled with for years, all the while thinking that she was just “nervous” or “high-strung.” It came as a relief to get her diagnosis, especially since it came with a prescription for Xanax, a common and well-known depressant that falls under the category of benzodiazepine. She knew how to start using them. What she didn’t know was how to stop using benzodiazepines.

While medications like Xanax, Ativan, and Valium are frequently prescribed, they come with risks of overuse, abuse, and even overdose. They are potentially highly addictive and prone to abuse, and even when used as prescribed can be addiction-forming. Allison initially never used more than she was told, yet found herself craving it. She started to find herself needing it. She was addicted.

Allison was lucky. She recognized the signs of addiction and abuse, and with help from family, was able to seek long-term comprehensive treatment to overcome her benzodiazepine addiction. She sought treatment at a facility that recognized the need to still deal with the underlying anxiety, so that she was able to live the life she’d long been hoping for.

The Dangers of Benzodiazepine Addiction

Benzodiazepine addiction is like any other addiction: the body and the brain react to chemicals, and then start needing more to match the initial sensation created by the drug. In the case of Xanax, the feelings of reduced anxiety are kind of chemical high, one that the user sometimes starts to need.

In the case of addiction, the user starts to either abuse the drug or suffer withdrawal. Both can be terrible. Abuse starts to manifest itself first as the need for more, and then in a series of symptoms. The need for more is actually sometimes hard to tell; medicine is supposed to make you feel good, so if it doesn’t, it makes a certain kind of logic to want to have more so that it “works.”

The abuser often exhibits what looks like drunken behavior: exaggerated friendliness, frank openness, along with slurred speech and occasional incoherence or an inability to follow a thread of thought. This can just be the beginning.

Some of the other symptoms of benzodiazepine addiction include:

While all of these are challenging on their own, further abuse can lead to extreme sedation, slowing down breathing and other bodily functions. At the extremes, and especially when combined with opioid or alcohol use, this can lead to a coma and even death.

The Pain of Benzodiazepine Withdrawal

Benzodiazepine withdrawal can be extremely difficult, which is one of the reasons why people want to keep up (or artificially extend) their treatment regimen. The first time Allison tried to wean herself off, she suffered the first signs of Xanax withdrawal. That’s what led her to stay on it.

Whether a person is using the drug correctly or whether they are officially abusing it, dependence can turn to addiction and create painful withdrawal symptoms.

Some benzodiazepine withdrawal symptoms include:

It’s little wonder that, absent outside help, someone would turn to the momentary relief of continued use even at the cost of long-term health. It makes sense in the moment.

But what makes the most sense, especially in the long-term, is comprehensive therapy.

Whether you or a loved one is using benzodiazepines as prescribed or are abusing them, stopping can be difficult. It can be doubly difficult when you still have the underlying anxiety and want to have that continue to be treated so it doesn’t dominate your life.