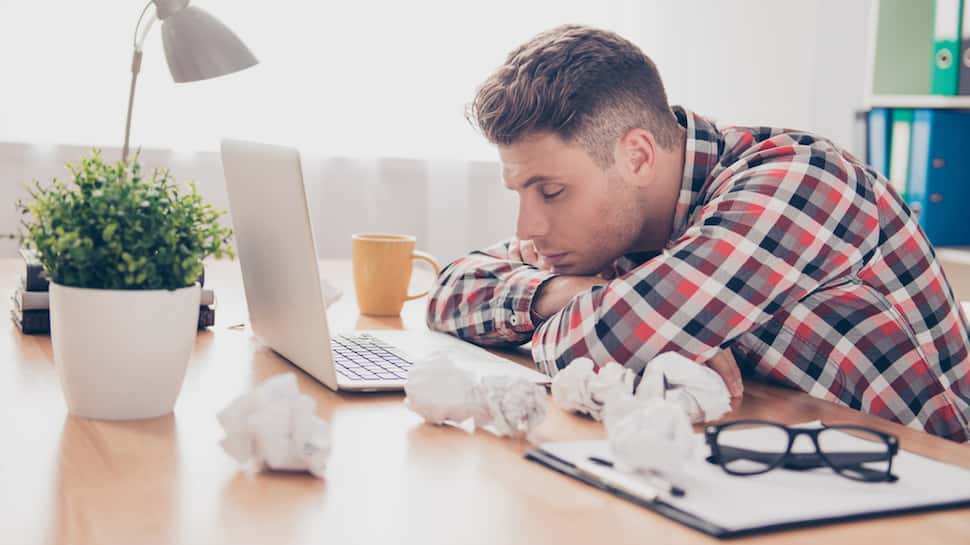 Signs and Symptoms of Benzodiazepine Addiction

Benzodiazepine addiction is a notoriously difficult condition to overcome. These tranquilizing medications often provide effective relief for anxiety and several other maladies, but those who overuse them can quickly slide into drug dependency, with all the negative consequences that entails. Anyone who has been abusing benzodiazepines should be evaluated for a substance use disorder at the first sign of trouble, and if one is diagnosed treatment should begin immediately.

Benzodiazepines are a class of tranquilizers prescribed primarily as an antidote to anxiety-related conditions and panic disorders. They may also be used as a remedy for insomnia, muscle spasms, or seizures, or to help people in recovery for an alcohol use disorder control their withdrawal symptoms.

Popular benzodiazepines like Xanax, Klonopin, Librium, Ativan, and Valium are versatile and useful to men and women in distress. But they are meant for short-term use only, because benzodiazepines are exceptionally addictive if consumed in excess amounts or for longer than intended.

Benzodiazepine dependency can produce harsh withdrawal symptoms that make abstinence difficult to achieve. That is why a person who has been misusing benzodiazepines should be evaluated for a substance use disorder at the first time of trouble when the dependency is still in the formative stage.

People who abuse benzodiazepines do so because of the way the drugs make them feel. If they have specific conditions the drugs help, they may choose to ignore, or conveniently forget, the warnings of their doctors about the addictive nature these medications. Or, they may come to crave the relaxing, tranquilizing effects of benzodiazepines, even if they don’t have a medical condition that justifies their use.

Either way, the physical and psychological symptoms of benzodiazepine dependency will likely become apparent after a few weeks of misuse. Patterns will emerge that will be difficult to miss, even if observers and companions don’t know exactly what is going on.

The physical and psychological signs of benzodiazepine addiction may include:

Cravings and withdrawal symptoms are the surest signs of addiction and the best indicator to the person abusing benzodiazepines that they have a serious problem.

As substance dependency deepens, behavioral symptoms that reflect the reality of addition will begin to manifest.

When a person is addicted to benzodiazepines, they may:

These actions may seem entirely out of character, but they are all signs of drug use escalating out of control.

When the signs and symptoms of benzodiazepine abuse and addiction are denied or ignored, the consequences can be devastating. People with runaway addictions to medications like Xanax, Klonopin, and Ativan may suffer a menu of negative consequences that impact their health and wellbeing in numerous ways.

People who abuse benzodiazepines for months without getting help may lose their jobs, get thrown out of school, experience significant financial hardship, destroy important relationships, fail in their parental responsibilities, run afoul of the law, or be involved in deadly accidents. Untreated benzodiazepine addiction can also cause enormous health complications, including:

Over time, tolerance for the initial soothing effects of benzodiazepines can build to such a high level that no amount of the drug will be enough to recreate those sensations. At this stage, these medications may make pre-existing conditions like anxiety or panic disorders worse rather than better.

Or, they may trigger the onset of mental health conditions that weren’t there before. In one study, half of all cases of anxiety disorder, phobias, and panic disorders were actually caused by excessive consumption of either alcohol or benzodiazepines.

While benzodiazepines seldom cause fatal overdoses alone, when mixed with alcohol or opioids they can be fatal—and this type of drug mixing is all-too-common among those who abuse prescription medications recreationally, or who seek amplified relaxing effects to satisfy their addiction-related cravings. More than 8,000 people died from benzodiazepine-related overdoses in 2015, and other drugs were implicated in virtually every instance.

Addiction specialists will diagnose benzodiazepine addiction based on multiple indicators, such as the experience of cravings and withdrawal symptoms, an inability to quit or reduce consumption levels, the development of additional health problems related to benzodiazepine consumption, and continuation of drug use despite its negative impact on relationships, finances, job performance, and overall functioning.

Because the physical and psychological withdrawal symptoms caused by benzodiazepine dependency are so powerful and overwhelming, those who are addicted will have to be weaned off the drugs gradually, beginning in detox and continuing through a residential benzodiazepine addiction treatment center. It is possible to make a full recovery from a benzodiazepine dependency, but the therapy required during rehab and aftercare will be long-term and intensive, as it must be to prevent relapse once formal treatment ends.

The best time to seek detox services and treatment for an addiction to Xanax, Klonopin, Librium, Ativan, or Valium is as soon as possible after its signs and symptoms appear. This is especially vital if the person abusing benzodiazepines has been mixing them with opioids, alcohol, or other drugs—this behavior is extremely dangerous and a sign that expert assistance is urgently required.