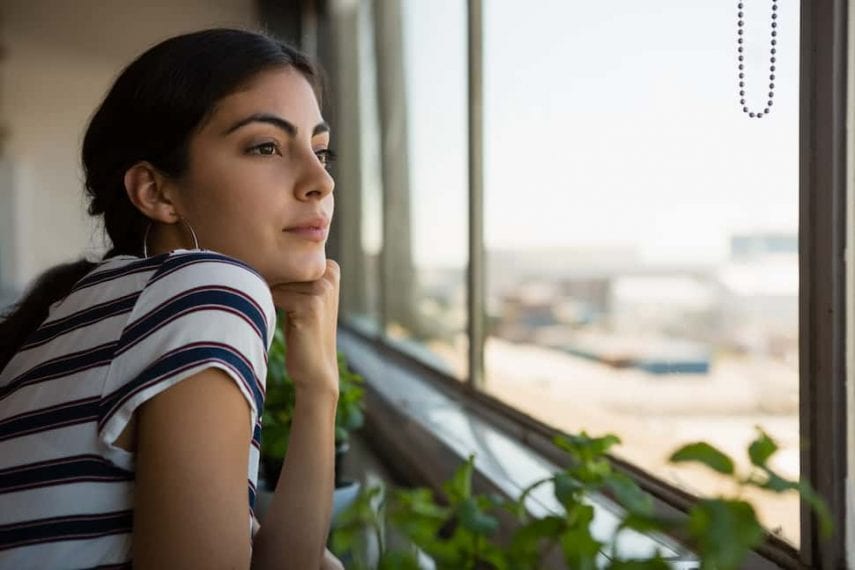 People in recovery from heroin addiction may think that drinking alcohol isn’t a big deal, but there are some significant risks.  Drinking can lead to a heroin addiction relapse or to a new addiction to alcohol. If you do find yourself in need of help, comprehensive addiction treatment can help you reclaim your life.

Greg battled his addiction to heroin and is proud to be staying clean. He’s ready to rejoin society and wants to be seen as a normal, functional adult. Drinking alcohol seems to him like an acceptable way to enjoy life, fit in with his friends, and take the edge off when he’s stressed. Yes, people can become addicted, but alcohol wasn’t his drug of choice and he knows plenty of people who seem to be able to drink in moderation and avoid problems. He’s confident he can do the same.

Greg’s thought process is easy to understand, but his choice to drink may end up being an extremely unfortunate one. While it’s true that there are people recovering from heroin addiction who can manage alcohol consumption, at least for a while, many others have found it to be a very bad idea. There are two primary dangers. Drinking alcohol can trigger a relapse to heroin addiction and it can also set people on the road to a new addiction to alcohol itself.

How Drinking Alcohol Can Trigger a Heroin Addiction Relapse

Substances with high addiction potential may work on the brain in slightly different ways, but they have one thing in common. They raise the level of the neurotransmitter dopamine. One of dopamine’s roles in the body is to teach people to do things that ensure the survival of the species, such as eating, procreation, and social bonding. Drugs hijack the system and trick the body into producing much more dopamine than natural rewards usually do. Generally, the more rapid and intense the dopamine surge, the more likely it is for someone to become addicted to whatever caused it.

There’s a saying in the world of brain science that “neurons that fire together wire together.” This means that thoughts, feelings, and behaviors trigger neurons to communicate with each other through a pathway in the brain and over time, these pathways become very efficient. When an experience is repeated, the brain saves time and energy by following the neuronal path it already established.

By the time people become addicted to heroin, their brains have come to associate a dopamine surge with the experience of taking the drug. When they consume alcohol or anything else that raises dopamine rapidly, the brain tends to rely on its old neural networks and to send a reminder that heroin can also cause this state. The association can trigger strong cravings and lead to relapse. Drinking can also trigger relapse simply because it lowers inhibitions and makes people more likely to do things they wouldn’t do otherwise, such as take a drug that once enslaved them.

How Drinking Alcohol Can Lead to a New Addiction

Drinking can also be problematic because people in recovery from heroin addiction can simply trade one addiction for another and become dependent on alcohol. Although addiction can affect anyone, those who’ve been addicted to one substance are at higher risk than the general population of becoming addicted to something else. This can be due to either changes in the brain caused by the first substance of abuse or by psychological and physical characteristics that make addiction to anything more likely.

New addictions (sometimes called cross addictions) can develop at any point, even after years of sobriety, but people may be especially vulnerable early in the recovery process. One reason for this is that when drugs or alcohol cause the body to produce more of a neurotransmitter than it generally produces naturally, it tries to restore balance by reducing the amount it makes or by making receptor cells less sensitive to the chemical. This generally means that when people stop taking a drug they’ve been taking for a while, their levels of certain neurotransmitters, including dopamine, are low. Consciously or subconsciously people may be looking for something else, like alcohol, to provide a dopamine rush. Unfortunately, this can start the process all over again, of the substance raising neurotransmitter levels, the body compensating, and the person needing to use increasing amounts in order to feel the effect they once felt from a smaller dose.

If you’re a recovering heroin addict, thinking about why you might want to drink can help you determine what areas of your recovery might need some renewed focus. Here are some questions to consider:

Staying on the recovery path takes self-awareness and honesty. It’s important to be honest with yourself about why you want to drink and also important to be honest if you do decide to drink and there are signs of trouble. Does drinking cause cravings, for either more alcohol or for heroin? Do you find yourself drinking more than you thought you would? Do you find yourself justifying your drinking either to yourself or other people? These are signs of potential danger that shouldn’t be ignored.

Missteps on the recovery journey aren’t welcome, but they aren’t uncommon, either. They can be learning experiences that will ultimately lead to a healthier, happier life. If you find yourself in trouble, whether from a relapse to heroin addiction, a new addiction to alcohol, or to both, reaching out for help is essential. Luxury heroin treatment, which addresses all your unique needs and circumstances, can help you get from where you are to where you want to be.

My Spouse Is Addicted to Heroin—What Do I Do? Walking the ...