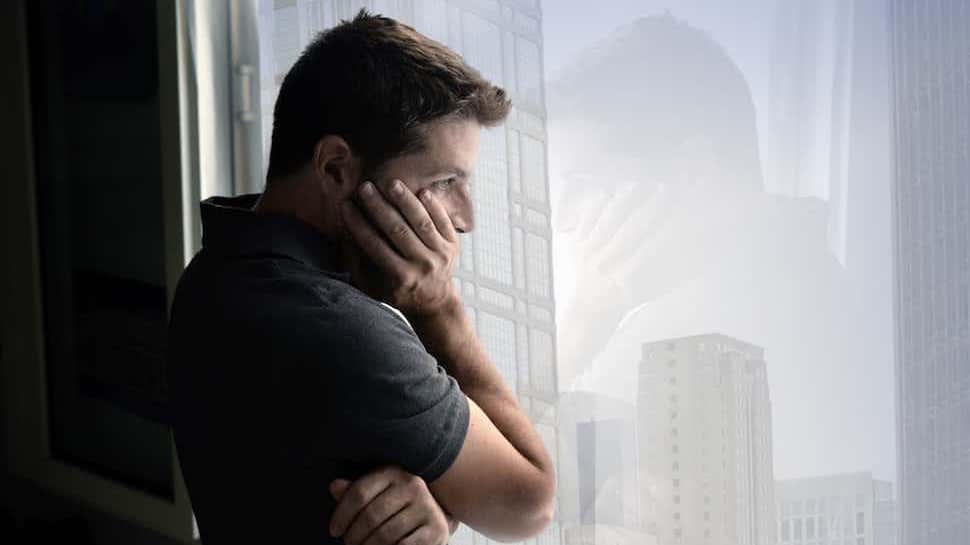 What Are Research Chemicals?

Research chemicals can be synthetic versions of legitimate research or prescription drugs, or they can be the active ingredient found in other synthetic drugs. However, the labeling is often misleading, and research chemicals tend to contain different drug types or doses than what is listed.

While these drugs are called “research chemicals,” they are designed and sold for recreational purposes. They are simply labeled as research chemicals to avoid classification as controlled or illegal substances. Manufacturers often use currently legal chemicals and commonly change the drugs from batch to batch to avoid legal repercussions.

The use of research chemicals has the potential to lead to addiction and overdose. Professional treatment provides support to overcome a dependence on these drugs and stop behaviors associated with addiction.

Research chemicals contain psychoactive substances of varying types and amounts. The ingredients are often not listed—or not listed correctly—and vary batch-by-batch, so the purchaser will not definitively know what he or she is taking.

Some research chemicals are synthetic versions of real research drugs. One example is W-18, which is an opioid-like research drug created by chemists that has shown painkilling ability. Legitimate companies sell limited amounts to purchasers with DEA licenses allowing them to possess controlled substances. However, labs in Asia have been designing and selling synthetic versions of W-18 on the Internet.

Manufacturers of research chemicals will often slightly modify the chemical makeup of a drug to create a new derivative. For example, labs have been creating new derivatives of opioids to sell on the Internet. Manufacturers design a new drug that is not listed as a controlled or illegal substance, and they continually change the formula to stay ahead of legal systems.

Some street names for research chemicals include:

Research chemicals tend to come in crystals, white powder, capsules, or packaged on blotter tabs. They have numerous methods of administration, including ingesting, injecting, smoking, snorting, and using anally.

The World Drug Report 2016 from the United Nations Office on Drugs and Crime (UNODC) gives global data on new psychoactive substances (NPS), which include research chemicals:

There is a lack of research on the potential effects of research chemicals on humans, including any withdrawal symptoms that may present themselves from abruptly stopping use. Also, research cannot be conclusive because the formulas constantly change.

However, certain characteristics of research chemicals can be precursors to dependence and addiction: They are psychoactive substances that are designed for misuse and abuse, and a review in Toxicology Letters notes that designer drugs from the Internet can create a strong urge to “re-dose.”

The addiction potential can vary based on the formula. Yet, one drug found in research chemicals, mephedrone, showed a similar abuse potential to cocaine in a study.

Symptoms of physical dependence include:

Dependence may or may not be part of an addiction, depending on the drug. More definitive symptoms of addiction include:

Overdose is also a concern with research chemicals, particularly because of inaccurate labeling. A lack of understanding of the type and dose of the drug could result in taking a dangerous amount and overdosing. Overdose is also likely because research chemicals tend to change to evade law enforcement. Since the type or dose may have changed, previous use does not indicate that the person can safely use the same amount of the drug again. The risk of overdose increases when these drugs are combined with other drugs or alcohol.

Research chemical use is recreational. People buy these drugs on the Internet or from local shops with the intention of experiencing their psychoactive effects. These drugs are referred to as “legal highs,” which gives the misconception that their use is safe. Also, these drugs tend to be cheaper, more accessible alternatives to other psychoactive drugs.

Risk factors could include those common to any addiction, such as:

Risk factors specific to NPS include:

Despite a lack of understanding on the type and dose of drug included in each package of research chemicals, a professional treatment program can help someone with research chemical dependence and addiction. Many components of these problems are the same regardless of the type of drug, so a quality treatment program will be able to tailor a plan to fit this type of addiction. These programs are experienced in creating individualized plans to fit each person’s needs.

Overall, a residential program will be able to spend the most time understanding a person’s individual needs and providing a comprehensive treatment plan to address them. That is because residential programs involve living on-site with continuous interaction with addiction professionals. Also, they include a combination of treatments, including individual therapy, group and family therapy, medications, and other methods to address every aspect of a person’s addiction. They are also able to include treatment for a co-occurring disorder, such as an addiction to another drug or a mental health disorder. Inpatient treatment often lasts from 30-to-90 days and includes an aftercare program to follow treatment. The aftercare program and skills learned in treatment, such as healthy coping strategies, can help prevent relapse and promote ongoing change in the person’s life.

Even though they are not classified as illegal, research chemicals are psychoactive substances that can change the brain and lead to dependence and addiction. Just like other substances of abuse, their ongoing use will lead to problems in a person’s life, some of which can become irreversible. Quality treatment can stop this decline and help the person live a better life.