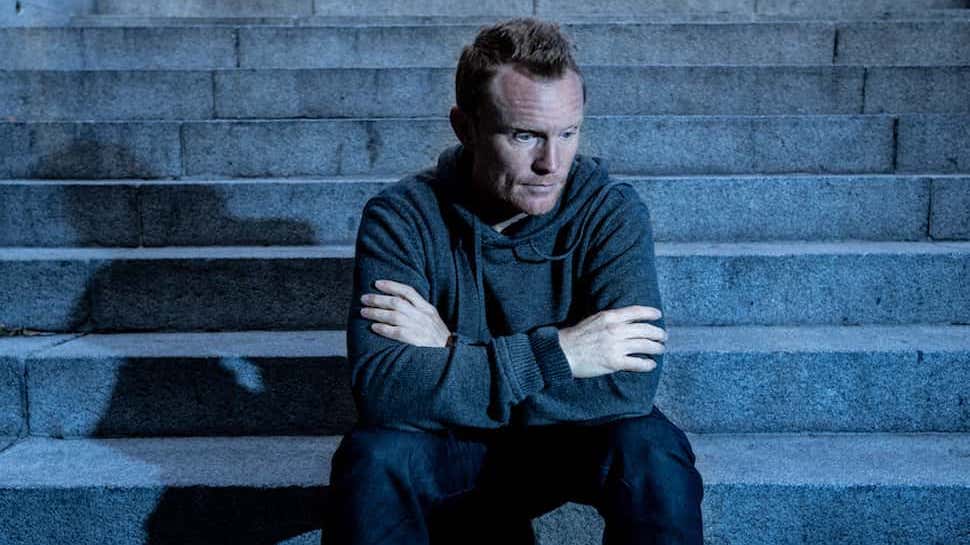 The instant gratification of using heroin pales when compared to the serious medical and psychological complications that come with the drug. Or at least it should—in the moment it’s hard to think beyond the high. Immediately after taking heroin by snorting, smoking, and especially intravenous use, the user feels a rush of euphoria, pain relief, and a dulling of negative sensations. It’s easy, and tempting, to ignore the long-term consequences until they occur.

The more frequently heroin is used, the greater the degree of physical dependence. Users require more of the drug to obtain the same effect. This is addiction, and trying to avoid the short-term effects (such as withdrawal symptoms) by continuing to take heroin can lead to some serious problems. Heroin abusers who inject the drug can end up with collapsed veins, abscesses and bacterial infections at the injection sites. Users who snort or sniff heroin may develop nasal septum problems. Inhaling heroin by smoking can cause damage to the lungs and lead to pneumonia and other respiratory problems. Because many heroin addicts aren’t taking proper care of their overall health, they can also contract tuberculosis or other contagious diseases. Constipation or diarrhea are common in heroin addicts, as is insomnia and a generally weakened immune system.

Heroin use over long periods of time can cause infection of the heart lining or heart valves, regardless of how it’s taken. It damages both the liver and kidneys, and also can lead to arthritis or other rheumatological problems. Intravenous drug users who use dirty needles are also at high risk for contracting infectious diseases such as HIV and Hepatitis C and B. Heroin users can pass these diseases on to non-using partners through sexual transmission.

Heroin addicts often have reproductive problems, sexual dysfunction, and menstrual irregularities. If a woman becomes pregnant while abusing heroin, she may spontaneously abort, or if she gives birth, the baby may suffer from Neonatal Abstinence Syndrome. Babies born to heroin addicts are often premature, underweight, and may have other health problems. They are born addicted and have to go through withdrawal, while also being more susceptible to Sudden Infant Death Syndrome (SIDS), and may grow up to have developmental or behavioral problems.

The Psychological Impact of Heroin Abuse

Heroin crosses the blood-brain barrier and is converted into morphine. Chronic use is what leads to changes in the brain that can cause long-term damage to the hormonal or neuronal systems. Heroin use destroys a brain’s white matter and consequently alters cognitive processes. This affects one’s ability to learn and make decisions as well as deal with things like stress. Heroin can cause or exacerbate mental illnesses such as depression, Post Traumatic Stress Disorder (PTSD), and other personality disorders.

Any kind of addiction can cause you to suffer in your interpersonal relationships. Losing your job, falling into debt, or becoming involved in the legal system because you have committed drug-fueled crimes are all potential consequences of continued use. Heroin changes your behavior. It changes you. You can find yourself again by seeking heroin addiction treatment from compassionate people who understand that this is a whole body and mind transformation, that takes time, effort, and support.

You aren’t down for the count. The long-term physical and psychological consequences of heroin abuse can be allayed by making one decision. Seek help. A residential treatment program is one of the most effective ways to help break the cycle of addiction. Many addicts have co-occurring disorders as well as health issues related to their heroin use. You can overcome the long-term effects of heroin addiction with a comprehensive inpatient program that focuses on holistic wellness–body and mind. By addressing your physical and emotional challenges caused by heroin abuse, you can go on to live a healthy, vibrant life of possibilities.

We invite you to contact us at any time to learn more about heroin addiction treatment options. We are always available to provide guidance and connect you with the resources necessary to establish long-term wellness.