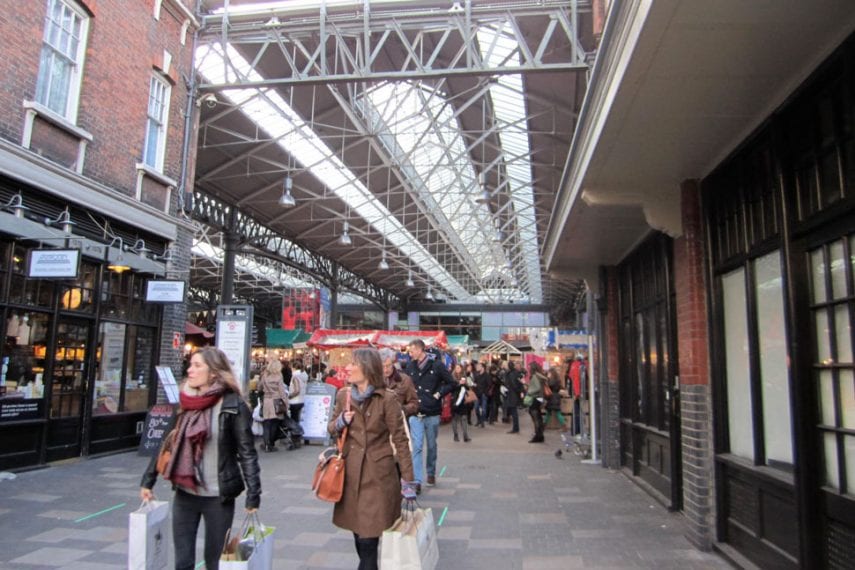 It’s no secret that people are made happy by money: finding that extra few dollars in your coat pocket or finally filling a jar with spare change gives us a little thrill of exhilaration. And while it’s definitely normal, even natural, to feel that way about currency–what triggers those feelings?

Money equals control. With it, we feel as though our options are widened and we have control over not just our finances, but on a more basic level, our personal choices. Within this control, we are able to feel a sense of financial independence when we are able to make money, spend and allot it wisely, and even save some for later. We feel worthy. We feel proud.

For those in recovery from substance abuse or other addictions, handling money in an efficient way can be quite hard: at one point, the primary outsource for any income was most likely on an addictive substance of choice. In order to make the effects of treatment remain as the building blocks for a long and healthy addiction recovery, re-negotiating money matters, having a reliable income, and making smart choices with it are essential.

Releasing the former burdens of finances

If you have gone through treatment for addiction, you know that healing from shame and guiltrevolving around your substance abuse (or any additional, contributing trauma from an earlier time) is a huge hurdle to overcome. They are quite possibly two of the strongest human emotions, and when they are not handled properly can build up and create other emotional and mental consequences.

Just as with addiction, shame and guilt can be large players in the world of money. In the case of those in recovery, simply having money to spend may trigger anxiety and shame, as the largest former expense may have been the upkeep of an addiction. Consequently, spending any of that money on personal entertainment or activities may make intense guilt resurface; you may feel as though you don’t deserve any luxuries whatsoever because of certain choices you have made in the past. Sometimes, these feelings can become so overwhelming that they can cause a spiral downward, which may eventually lead to relapse.

Fortunately, the negative feelings that can connect finances and former addictions are completely reversible with a steadfast commitment to recovery and the re-learning of money matters. Understanding and practicing ways to be independent, confident, and responsible with money takes time, but it will do great things for your self-esteem and aid in the success of your journey to better health.

It doesn’t matter who you are: knowing the best ways to operate with money can lead to senses of pride, freedom, and positivity. When you’ve previously lost intense battles with temptation and used money as a way to support something unhealthy, understanding the keys to financial success can also aid success in recovery.

No one knows this better than Louis Fisher and Eric Dresdale–former alcoholics who recently launched the first pre-paid credit card for people in recovery looking to become more responsible with money. Not only is their idea based on convenience, but it may revolutionize the way that people spend in the aftermath of addiction.

“When I left treatment, I spent hundreds of dollars on stupid things like Starbucks, just to fill a void,” said Dresdale. While this card can be used at places like Starbucks, some of the key features are its uselessness at casinos and liquor stores, and the fact that it cannot be used at ATMs or to get cash back at stores.

While Dresdale realizes that it is not a permanent solution for handling finances, he suggests “using it until you become independent.” Using a card like this as a way to first overcome temptations and then slowly learn how to spend smartly can be the perfect stepping stone as you learn how to navigate your relationship with money.

Ask for help when you need it

Once in recovery, asking for tips and suggestions about money, from people that you trust and who have a track record of financial responsibility, can set you up for success. Setting up a savings account with the help of a friend or family member can be a great way to begin relearning independence and responsibility, and sitting down with a financial advisor or another trusted person to budget and plan your income versus spending can be a way to visualize where, why, and how your money is being spent. As you’re gaining control over your addiction, gaining control over your finances can solidify your hold on this new life, and keep you pointed down the path towards a lifetime of recovery.

Handling money with awareness and fearlessness can help you to reach success not only financially, but emotionally and mentally. The feelings of independence and confidence associated with making good choices with money can aid in the recovery process and help you to overcome your underlying triggers–making a penny, saved a step towards recovery earned.

Alta Mira is committed to helping you become independent and healthy throughout treatment so that your addiction recovery may be a fulfilling and exciting journey. If you or someone you know struggles with substance abuse, contact us today.