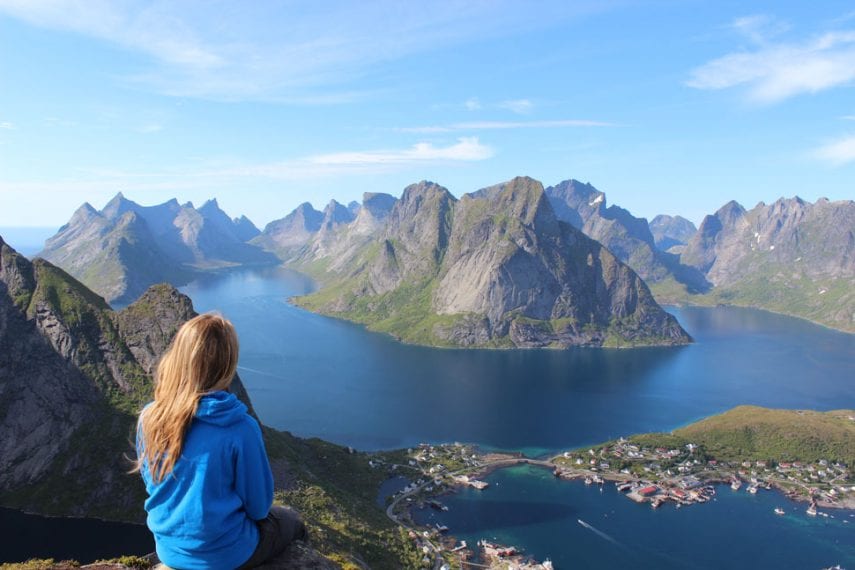 The effects of cocaine addiction are sprawling and destructive, and one potential effect is the development of a panic disorder. But this isn’t your typical struggle with panic attacks—the biology of cocaine-induced panic disorder is unique, and knowing this is crucial for understanding why proper treatment is necessary. Using the tools and support offered by a residential setting, you can break the cycle and take control of both your addiction and panic disorder concurrently.

Out of nowhere, I would start to feel an unavoidable fear creeping up on me. My heart rate began to beat rapid-fire, and I became dizzy and disconnected from my surroundings. I would have deemed it a panic attack right away if it weren’t for the strange visual hallucinations that accompanied these symptoms—kaleidoscopic patterns and strange shapes appeared around me, making me question my sanity.

Long, frequent periods of drug use can have drastic effects on the way that our brain functions, manifesting changes in our outward behavior and experiences. Cocaine is no different, and the account above mirrors symptoms of the panic attacks commonly experienced by long-term, heavy cocaine users. But compared to the panic attacks seen in people without a history of cocaine use, they’re a completely different animal—psychotic symptoms, such as the hallucinations described above, are more common, and the frequency of these attacks are tightly tied to past cocaine use.

If you’re addicted to cocaine, living with a co-occurring panic disorder linked to your addiction throws you into a vicious cycle that can seem impossible to break free from. Stopping cocaine use can give rise to withdrawal effects like depression, fatigue, and intense cravings, causing significant disruptions in your life. Conversely, using cocaine can increase your anxiety and trigger panic attacks, and over time, continued use can make you even more susceptible to these experiences.

The Biology of Cocaine-Induced Panic

The exact nature of cocaine’s effects on panic disorder is complicated. Researchers believe that it is related to dysfunctions in the noradrenergic system, which is tightly bound to the body’s stress response. Data also shows that cocaine-induced panic disorder might only surface after years of cocaine use, suggesting that the root of it lies in a kindling mechanism. Kindling, in neurology, refers to repeated exposure to a stimulus that causes the brain to become sensitized when it experiences the stimuli again, ultimately increasing its reactivity to it. For cocaine users, this means that repeated cocaine use could increase susceptibility to panic attacks.

Cocaine also causes many physiological effects that mirror those of panic attacks, including an increased heart rate, temperature, and body pressure. These changes can compound those that stem from panic attacks, which typically begin to surface around an hour prior to the actual experience. During this time period, when the physiological precursors to a panic attack begin to surface, an understanding and awareness of these changes is necessary to enabling you to take control of your fear. But cocaine addiction can destroy this awareness, placing your focus on nothing more than your urge to use again and throwing you into a pattern of behavior that unwittingly exacerbates your panic disorder.

Why Proper Treatment is Necessary

This disorder differs from standard panic disorder in both its symptoms and the treatments which are effective against it—making it all the more vital to seek treatment in a setting where both your cocaine addiction and your co-occurring panic can be properly addressed.

It’s important to note that treating cocaine-induced panic disorder differs greatly from treating panic disorder on its own. Some of the medications that typically work in treating panic disorder, such as selective serotonin reuptake inhibitors (SSRIs), can cause anxiety for cocaine users, while anticonvulsant drugs used to control seizures have been shown to work better. This unique reaction not only supports the kindling theory—as kindling is what is believed to underlie seizures in the brain—it bolsters the importance of a treatment plan that takes into account your specific challenge and the addiction that it stems from. Other characteristics peculiar to this addiction, including a hypersensitivity to caffeine, also highlight the importance of a treatment plan that caters to the specific effects of cocaine-induced panic disorder.

Another important facet of treatment is learning about tools that can help you cope with your panic attacks in the long run. Given that cocaine-induced panic attacks can continue for months after stopping (meaning they are likely to resurface following recovery), establishing a network of supportthat can get you through these times is essential—as recovering cocaine addict Trinny Woodall attests:

In early recovery I remember walking down the King’s Road and having a panic attack. This girl who was so confident and blasé when she was on drugs had a panic attack. I was so scared. I had been to a cocaine rehab center, and they had unpeeled every layer of my character and I still didn’t know who I was. I went to a meeting every day—in fact I went to 90 meetings in 90 days, because I had to be with people who knew how I felt.

By establishing support during treatment and creating a plan to ensure that this network extends into your life afterward, you can pave a road to recovery lined with professional and personal contacts that can aid you in the times that you need help the most.

Addictions of all kinds are vicious cycles, trapping you within the confines of behaviors that do nothing but further your stress and pain. But the nature of cocaine-induced panic disorder and its connection to cocaine use is a unique one, one that requires a thorough understanding of its intricacies in order to properly pave the way for lasting recovery. Using the tools available in comprehensive residential treatment, you can learn to kick your addiction and curb your panic in the long-term, giving you the opportunity to live a life that you have control of.

Alta Mira offers comprehensive addiction rehabilitation for people struggling with cocaine addiction and co-occurring cocaine-induced panic disorder. Contact us today to learn how you or your loved one can receive treatment that addresses the unique dynamic between these challenges and open the door to a path defined by control and stability.