Prescription for Disaster: The Evolution of Adderall Addiction 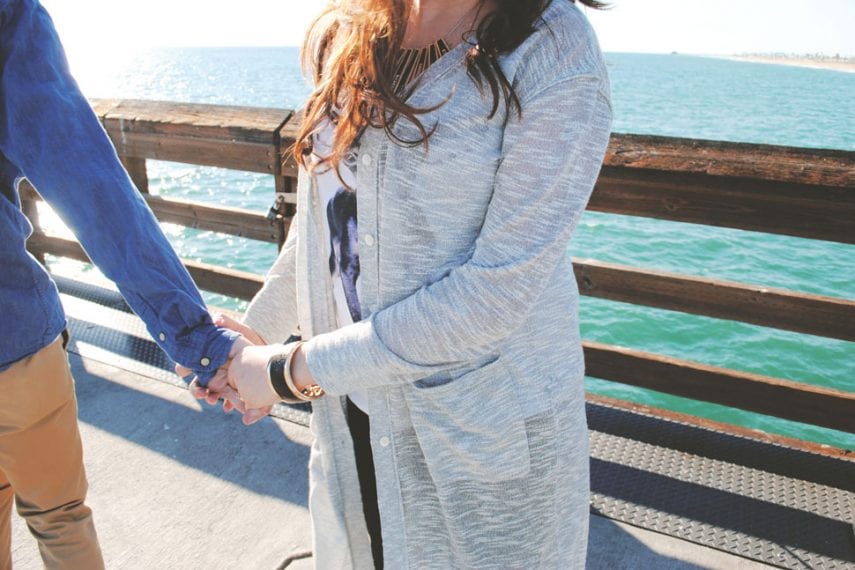 Richard Fee didn’t have ADHD. A smart, studious, and academically accomplished young man, he, like so many others, began using Adderall as a performance enhancer in college, buying pills from friends to boost concentration before an exam. When he decided that he needed a steadier supply of the drug, he came up with a simple plan: he would lie. He went to a physician with an invented but convincing story of hallmark ADHD symptoms, including attention difficulties, poor memory, and organizational problems, none of which his family or friends would report ever witnessing. And just like that, his addiction began.

“We Were Scared Of Our Own Son”

Although Richard reported drastic improvement to his psychiatrist, his parents, Kathy and Rick, saw things differently. Their son began staying up all night, “occasionally climbing out of his bedroom window and on to the roof to converse with the moon and stars.” He became paranoid, agitated, and violent. He talked to the television and cut himself out of family photographs. Because he believed people were spying on him, he taped over the camera on his computer to thwart their efforts. To avoid leaving fingerprints, he taped over his fingers. Eventually his delusions, unpredictable moods, and propensity for violence led his parents to start locking their bedroom door at night, terrified of what their son might do while they slept. As Rick told The New York Times, “We were scared of our own son.” Meanwhile, his Adderall addiction deepened. He would eat a month’s worth of pills within days, sometimes taking five at a time, and was thrown into extreme distress when he ran out, sleeping for days at a time and refusing to leave his room.

The Final Days of Adderall

Kathy and Rick implored Richard’s psychiatrist to stop giving him Adderall, but their pleas fell on deaf ears. “We just could not get any help from the doctors,” Rick said in an interview with Matt Lauer. Desperate to break through their child’s addiction, they eventually threatened legal action if Richard’s doctor would not stop supplying him with Adderall. But when one psychiatrist ceased prescribing, another would start. Unable to stop the flow of prescriptions, Kathy and Rick decided to take matters into their own hands and withhold his medication, which led to Richard calling 911, frantically screaming that his parents refused to give him his pills and threatening to kill himself. When his multiple psychiatrists finally cut off his Adderall supply, he crashed hard. It is not known why Richard didn’t find another source to feed his Adderall addiction, either through another psychiatrist or on the black market, and what his last days were like is largely a mystery, as his contact with family and friends dwindled to silence. Two weeks after his last pill, his parents found him hanging in his bedroom closet.

The story of Richard Fee is remarkable in its detailing of how Adderall addiction evolves, the ease of medication procurement through the medical system, and the powerlessness family members of addicts experience as they witness the downward spiral of their loved ones. However, his story is not unique. With the normalization of stimulant use amongst young people looking to enhance cognitive performance, and instant access to diagnostic criteria online, young people have more motive and opportunity to manufacture an ADHD diagnosis for the purposes of obtaining Adderall than ever before. According to a metareview of literature on ADHD feigning, 93% of college students without the disorder were able to successfully fake positive test results on two separate ADHD assessments. Meanwhile, a study published in The Clinical Neuropsychologist indicates that as many as a quarter of adults who claim to have ADHD may be exaggerating or inventing symptoms. Many are lured into stimulant abuse and addiction under the misguided belief that physician-prescribed stimulants are harmless; people who would never consider using street drugs like crystal meth or cocaine are lulled into a false sense of safety by virtue of a prescription pad.

The Damage of Adderall Addiction

In fact, Adderall use amongst people who do not have ADHD is not unlike the use of illicit stimulants and, as Richard’s story starkly demonstrates, can have devastating psychological and behavioral results. By interfering with normal neurotransmitter function, Adderall artificially increases dopamine levels and disrupts amygdala activity, increasing aggression, paranoia, and emotional volatility while heightening risk of delusions and hallucinations. As your brain adapts to its chemically altered state, you need ever-increasing levels of the drug to produce positive effects and to guard against withdrawal. When Adderall is discontinued suddenly, the brain goes into a state of crisis as dopamine levels plummet and your mind struggles to regain balance, resulting in extreme levels of depression, anxiety, sleep dysregulation, and, for some, psychosis and suicidal ideation. Young people may be particularly vulnerable to brain function disturbances both during use and withdrawal due to the fact that their brains are still developing. These psychological reactions are paired with a host of somatic risks, including increased blood pressure, heart attack, stroke, elevated body temperature, and accelerated heart rate.

Guiding Your Loved One Toward Treatment

While Richard Fee denied his addiction and was relentlessly devoted to continuing and escalating his Adderall use, knowing that help is available and how to access it is critical to any who are struggling to Adderall addiction and their families. If you are concerned about a loved one’s Adderall use, the experienced addiction specialists at Alta Mira can advise you on how to best guide your loved one into treatment using effective intervention techniques and can offer support throughout the intervention process. If needed, we can connect you with professional intervention services and provide safe transportation to our residential treatment facilities, where recovery can begin. Through medically supervised detox, intensive therapies, and holistic, compassionate care by experts in prescription drug addiction, it is possible to safely break through addiction to stimulants and find lasting relief from physical and psychological dependency. In addition to the outstanding clinical care offered to addicts themselves, our renowned family program allows you to begin mending the damage of addiction within your own life and your relationship with your family member. Together, we can work towards meaningful, sustainable healing to transform the lives of both addicts and their loved ones and help create a brighter future for those touched by addiction.

Alta Mira provides comprehensive treatment for people struggling with Adderall addiction and support for families of addicts. Contact us to learn more about our world-class residential program and how we can help you or your loved one restore psychological and behavioral health and heal from the pain of addiction. 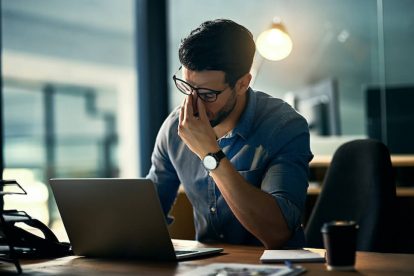 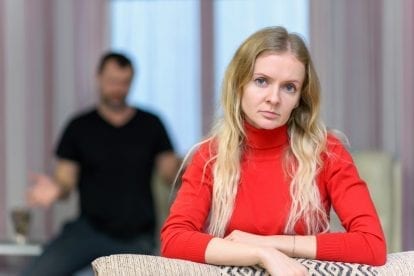 My Wife Is Addicted to Adderall: Stories of Hope for Spouses ... 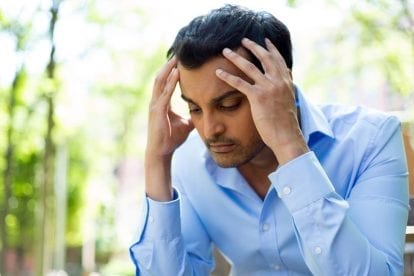 Can Adderall Cause Psychosis and Paranoia?