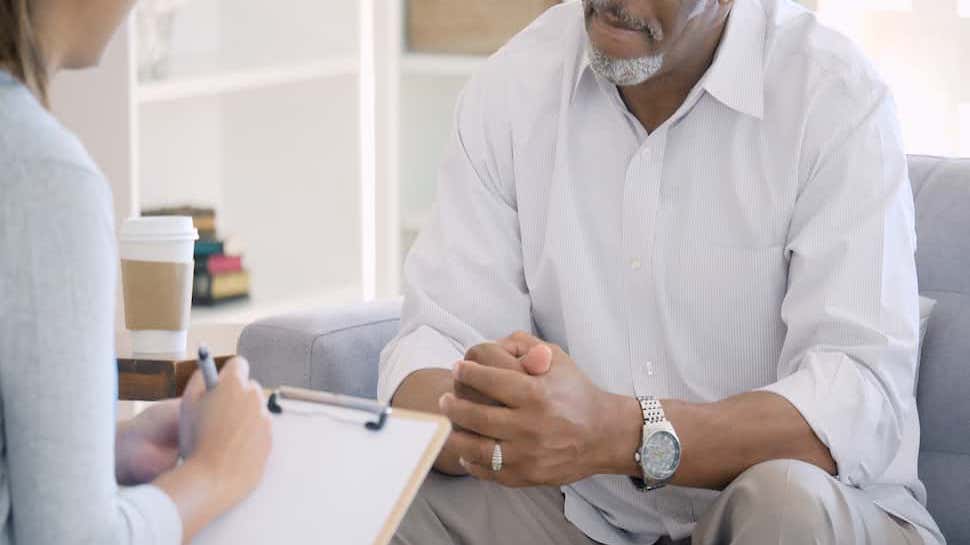 Medical professionals resist using terms like “good,” “better” or “best.” Instead, they’d prefer to quote specific statistics, give reasonable predictions and cite specific test results. This might be easy enough to do when the subject is something easily measured, such as temperature, blood pressure or respiration rate. But measuring someone’s ability to think clearly, make decisions and understand directions can be a bit more difficult. Neuropsychological testing can help. Here, the patient goes through a series of tests that help experts measure cognitive function. These test results can help medical professionals understand the deficits the person experiences, and develop treatment programs that can address those deficiencies. At Alta Mira Recovery, we provide all of our patients with neuropsychological testing when they enter our program. We believe this deep understanding of the way our patients think helps us craft plans that truly can be meaningful and helpful. This diagnostic tool may not be familiar to all of our clients, however, so perhaps a deeper explanation is in order.

The test results are compared against results of other tests taken by people of the same age, ethnic, economic and health background.

Also, the information provided in neuropsychological testing can help doctors determine how well specific treatments are working. For example, if a patient with Alzheimer’s disease begins taking a specific type of expensive medication, doctors will want to monitor how well that medication works to help the patient think clearly, and neuropsychological testing can provide that information.

A Role in Addiction

People who study addiction issues have been involved in a chicken-and-egg question for decades. They know that people with addictions to drugs and alcohol have chemical, physical and behavioral changes when compared to people who do not have these addiction issues. But, experts have been divided about whether or not those changes came before or after the addiction took hold. In other words, did the person use drugs and change the brain? Or was the brain somehow deficient, and the person was drawn to addiction as a result? In this area of research, neuropsychological testing has drawn some surprising results.

For example, a study published in the journal Substance Abuse Treatment, Prevention and Policy found that people taking methadone for an opiate addiction scored lower on neuropsychological tests of planning and impulse control. These people were in recovery for addiction so, in theory, their scores should have improved. Yet, they did not. When the researchers began digging into the numbers a bit deeper, they found that these people also had high rates of mental illness, including personality disorders. The researchers note that people with personality disorders don’t tend to improve on neuropsychological test scores over time. Perhaps, in other words, these people had mental illnesses and then developed addiction as a result, and the neuropsychological testing helped make that link clearer.

Often, experts state that people who have substance abuse disorders shouldn’t be allowed to take neuropsychological tests, as their substance use would skew the results. A study published in the French journal Encephale suggests that isn’t always a good idea. In this study, once again, researchers found a link between drug use and mental illness, and the neuropsychological testing made that link clear. They write, “Since there is a high prevalence of a comorbid substance use disorder in subjects with psychotic or mood disorder, the exclusion of these patients in neuropsychological studies may not be systematically justified.” People with substance abuse disorders and mental illness might truly benefit from the testing, and it should be allowed.

How Testing Helps in Addiction

People who have substance abuse issues and mental health issues sometimes struggle in addiction treatment programs. If their mental health issue isn’t addressed, the condition might grow stronger during drug rehabilitation and the addict might leave the program facing severe mental health challenges. Conversely, according to an article published in the Journal of Clinical Psychiatry, some people with mental illness may not score high on addiction scales. They receive treatment for their mental illnesses, but not for their addictions, and their addictions may deepen as a result.

Neuropsychological testing could be of immense help. Here, the therapist could uncover mental illnesses and cognitive deficiencies the person might not even know existed. If knowledge truly is power, these tests could be remarkably powerful. Once the mental illness is uncovered, the therapist and the patient can develop a treatment program to help deal with that issue, and perhaps get at the root cause of the addiction. Similarly, if the addiction is uncovered, the person with mental illness could see the changes in the brain the addiction is causing, and that could spur the person to get needed therapies for addiction.

Also, neuropsychological testing can help uncover deep pockets of hostility and anger that the addict may not know how to express. An article published in the journal Criminal Justice and Behavior found that people who seem violent when enrolled in drug treatment programs tend to perform poorly on neuropsychological tests of impulse control. If therapists knew that patients performed poorly in this area, they could devise strategies to help prevent the patient from becoming angry and upset in the first place. By removing a barrier, they could help the person heal.

Neuropsychological testing takes precision and expertise, and not everyone does it the same way. It’s important to ensure that the provider chosen has been trained to do the procedure properly, and that the results will be compared against comparable controls. In addition, throughout the testing process, the patient will need to be cooperative and give his or her best effort. That’s the only way the results will truly be reliable.

Neuropsychological testing can’t take the place of simple talking, of course. In any successful addiction treatment program, the addict needs to be heavily involved in treatment decisions, and he or she must be consulted at every stage and told about options, guidelines and alternatives. Nothing can replace the importance of these conversations. But, if the patient and the therapist have more information about how the person’s mind works, and what sorts of things might cause the person distress or difficulty, the addiction program might be even more successful than the team ever dreamed. It can be an important tool they both can use as they plan their attack on the addiction. 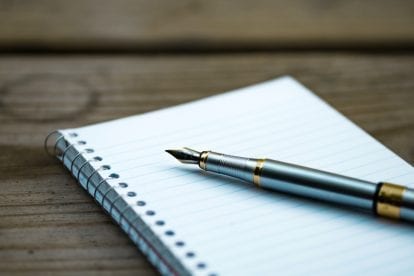 The Value of Neuropsychological Testing in Addiction ... 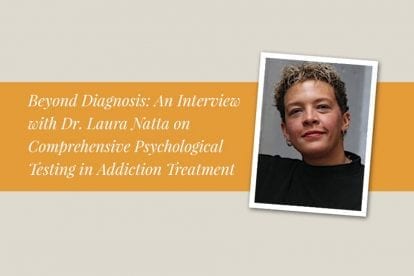 Beyond Diagnosis: An Interview with Dr. Laura Natta on ...