Percocet addiction is a very serious form of opioid use disorder. Percocet is a prescription narcotic painkiller that is highly susceptible to abuse and addiction. Signs of dependence on this drug include being unable to control its use and developing tolerance and withdrawal. Percocet addiction can be effectively treated and managed, but it is important to first be diagnosed and to go through supervised detox. Ongoing treatment after detox includes medications, therapy, and often residential care. The outlook is positive for anyone who can access and is willing to commit to long-term treatment.

What Is Percocet Addiction?

Percocet is a brand name narcotic pain medication that includes a combination of the opioid painkiller oxycodone and the over-the-counter drug acetaminophen. It is approved to treat and help manage moderate to severe pain. It is also susceptible to abuse and can cause an opioid use disorder, even in people taking it as directed. Addiction to Percocet occurs when misuse of this drug gets out of control, when an individual tries but fails to stop using it and continues in spite of the major problems that it causes in other areas of his or her life, such as relationships, health, and finances. 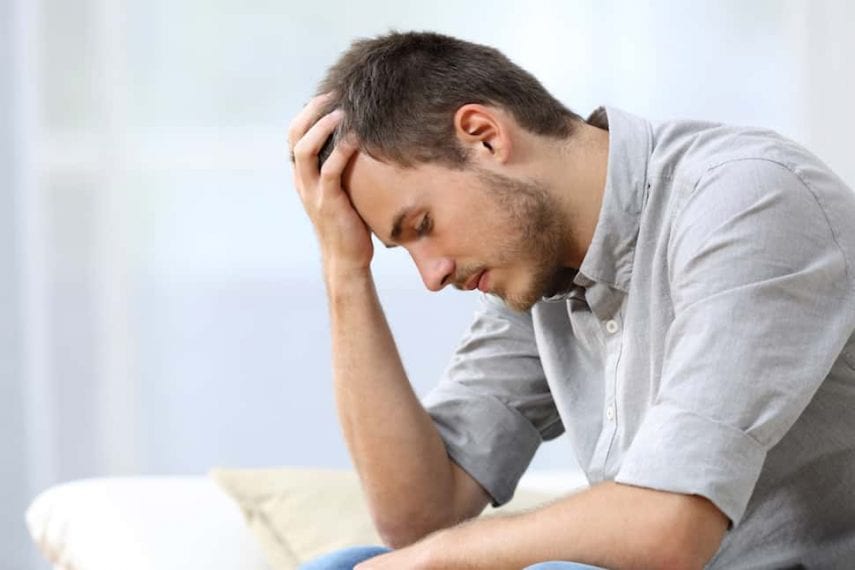 Percocet is a controlled substance because it comes with a high potential for abuse and addiction. It should never be used without a prescription and without the guidance of a physician.

Symptoms and Diagnosis of Percocet Addiction

Someone who has become addicted to Percocet has lost control over the ability to stop using it. There are many signs of addiction, but the following are what mental health and addiction professionals use to diagnose patients. Just meeting two or three of these criteria indicate an individual has a mild opioid use disorder and could benefit from treatment:

Like other opioids, overdose is a very serious and life-threatening risk of misusing Percocet. Oxycodone is a central nervous system depressant, which means that it slows down brain activity, respiration, and heart rate. During an overdose, these processes can slow down to the point that breathing and heart rate cease, and this is fatal if not treated immediately.

Signs of a Percocet overdose include pale, clammy skin, inability to move, unresponsiveness, vomiting or gurgling noises, slow, shallow or stopped breathing, slow or stopped heart rate, and loss of consciousness. This can be reversed with an antidote drug, but it must be administered quickly. The risk of overdose increases when Percocet is combined with another opioid, alcohol, or a benzodiazepine.

Misuse and overdose on Percocet comes with another important health risk. The acetaminophen in Percocet can cause serious liver damage. Combining Percocet with other medications that include acetaminophen, combining it with alcohol, and misusing it or taking enough to cause an overdose increases the risk of causing serious damage to the liver.

Just 4,000 milligrams of this seemingly harmless drug can cause serious liver damage—one tablet of Percocet may have up to 650 milligrams of acetaminophen. Signs of liver damage are not always obvious until it has become severe, but they include abdominal pain, nausea, vomiting, and loss of appetite. Liver damage can quickly lead to liver failure and even death.

None, or even all, of these risk factors together ensure that a person will misuse Percocet and develop an opioid use disorder. But, they do increase the risk, and anyone with risk factors should be aware of the potential in order to make better choices about substance misuse.

Substance use disorder ultimately leads to withdrawal when an individual tries to stop using the drug. In the case of Percocet, opioid withdrawal can cause very uncomfortable and painful symptoms that make it difficult to stop using:

As withdrawal continues the symptoms can get worse, making relapse even more of a risk. Later symptoms of withdrawal include stomach cramps, diarrhea or vomiting, nausea, and chills. Withdrawal can begin as early as within 12 hours of the last use of Percocet and may last for several days.

The time it takes to go through withdrawal and to be ready for ongoing treatment is known as detox. It is essential that detox be done with supervision. The risks of going it alone include having a relapse and that relapse leading to a fatal overdose. Supervised detox can provide a safe environment and can provide medical management that makes the symptoms less severe.

It is common for opioid use disorder to co-occur with other types of substance abuse. Also common is co-occurrence with mental illnesses. Many mental health conditions have similar risk factors as substance use disorders, so they often occur simultaneously. Also, the symptoms of an untreated mental illness can lead to attempts to self-medicate with a drug like Percocet, which can escalate to addiction.

Any mental illness may co-occur with Percocet misuse and addiction. Anxiety disorders and depression are common. Percocet can exacerbate symptoms of these conditions or trigger the onset of symptoms in someone already predisposed to them. Also commonly co-occurring with opioid misuse is post-traumatic stress disorder and other trauma-related conditions, and personality disorders.

Treatment of addiction to Percocet begins with supervised detox, but this is just the small first step. Detox must be followed up with effective, long-term treatments or patients will most likely relapse. Many patients benefit from residential care initially, because it provides a safe environment in which to focus on and access a wide range of support services, from medical care to therapy and alternative treatments.

Medical treatment is an important part of management of any opioid use disorder. Medications like methadone and buprenorphine can be used for maintenance therapy, reducing cravings, and withdrawal symptoms. Naltrexone can be used to block the effects of opioids, reducing the risk of a relapse. All of these drugs are proven effective in helping manage addiction to any opioid, including Percocet.

Medications are an important part of treatment but should also be used with therapy. Working with a therapist helps patients learn what led to their substance abuse, what triggers misuse of drugs, and what they can to prevent relapse in the future. Behavioral therapies are particularly helpful in guiding patients to set and achieve goals, make healthy lifestyle changes, respond better to stress and drug-use triggers, and develop healthier relationships with loved ones.

Residential treatment for Percocet addiction may also include a range of supplemental services that complement medical treatment and therapy. These include creative therapies with writing, art or music, recreation and adventure therapies, group support, relapse prevention strategies, family therapy, and lifestyle, nutrition and exercise services.

Percocet addiction is a very serious illness that can result in a number of complications, including death from overdose. It is essential that anyone misusing this drug gets professional support to stop. Treatment for opioid use disorders is effective and the prognosis is good. Even those with severe addictions can learn to stop using and to live a healthy and productive life without substance use. 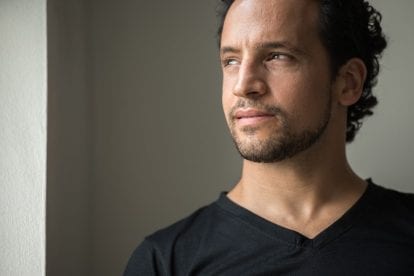 Can You Quit Percocet Cold Turkey? How to Get (and Stay) ... 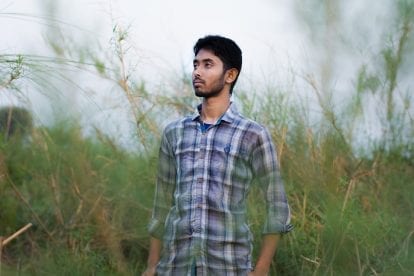 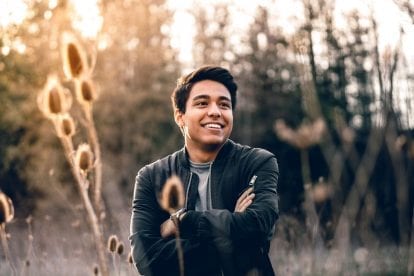